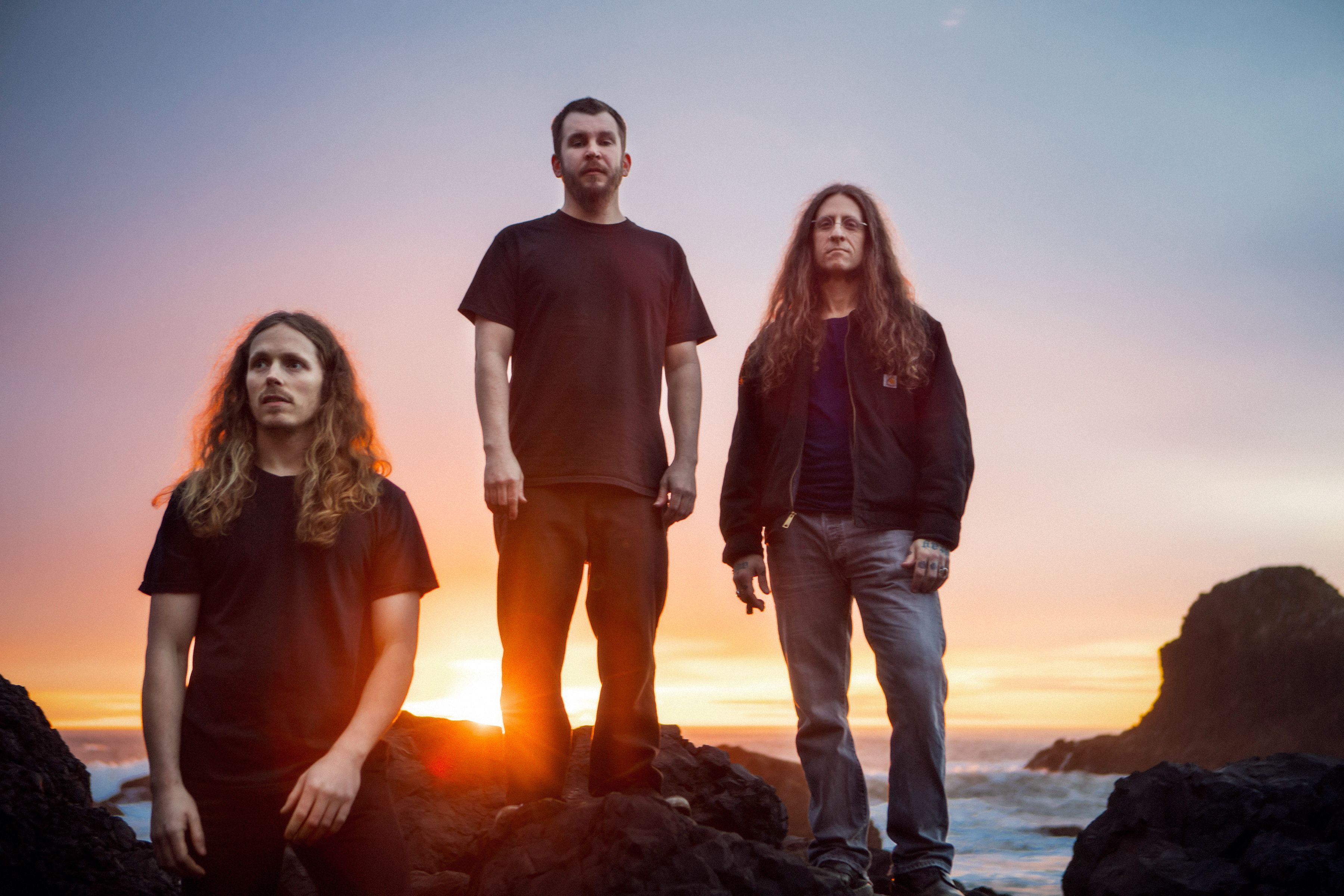 By Michael MartinSeptember 28, 2018 No Comments

Doom metal trio YOB has had quite the newsworthy year! Recent life threatening illness of vocalist/guitarist Mike Scheidt notwithstanding, they’ve already toured the majority of the United States with Bell Witch earlier this summer after the June release of their eighth full-length album, Our Raw Heart (Relapse Records). October will see the band take to Europe for some more headlining shows in further support of the new album.

Not even close to tired yet, the trio has just announced a quick run of six more headlining shows at the beginning of December. One of these dates even includes a set at the first-ever Decibel Metal & Beer Fest: Los Angeles! Coming along with YOB for three shows are Washington state’s Thrones; Oregon’s Khôrada (ex-Agalloch, ex-Giant Squid) will be playing two of the dates.

All six tour dates can be found below:

If you have yet to listen to Our Raw Heart, go check it out on Bandcamp. Don’t forget to follow YOB on Facebook to keep up with recent news; let’s see what else the band might still have in store for us this year!