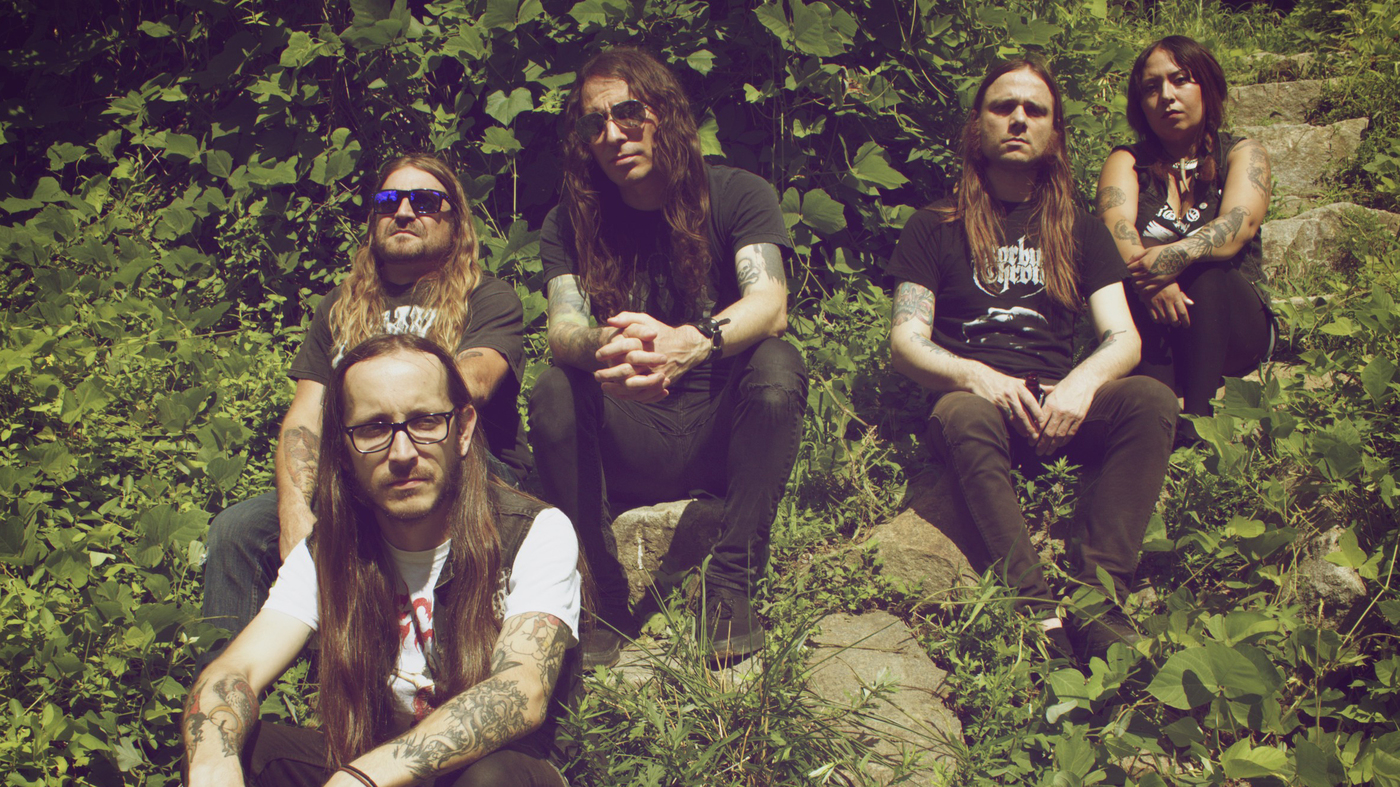 Windhand Will Make Their “Eternal Return” In October

It’s a good year to be a fan of stoner doom greats Windhand. First they released a split EP with fellow Virginians Satan’s Satyrs back in February (read our review here), and now they have announced an upcoming standalone record! It’s called Eternal Return, and acts as the follow-up to 2015’s fantastic Grief’s Infernal Flower. ‘But when’s it gonna come out?‘, you ask? Well, get out your red markers and make a circle around October 5 on your calendars, because that’s the album’s official release date.

Eternal Return was produced by Jack Endino, and will be out via the band’s label Relapse Records. You can check out a first teaser video for the music it contains below:

Sounds promising, doesn’t it? It’s not much to go by, but it definitely brings the trademark Windhand sound to the table. Personally, I would’ve liked to hear a snippet of Dorthia Cottrel’s enthralling vocal performance, but hey, you take what you can get. Another great appetizer is the album’s artwork, created by Aric Roper, which kinda resembles the 90s Magic The Gathering art style (or so I’ve been told by some of my colleagues; I sure as hell wouldn’t have known that myself). Take a look at it below!

No tracklist has been specified yet, and pre-orders aren’t available as of yet neither. Make sure to follow Windhand on Facebook to keep posted about everything regarding Eternal Return. The band also announced a headlining tour supported by the aforementioned Satan’s Satyrs; you can find all the dates here.