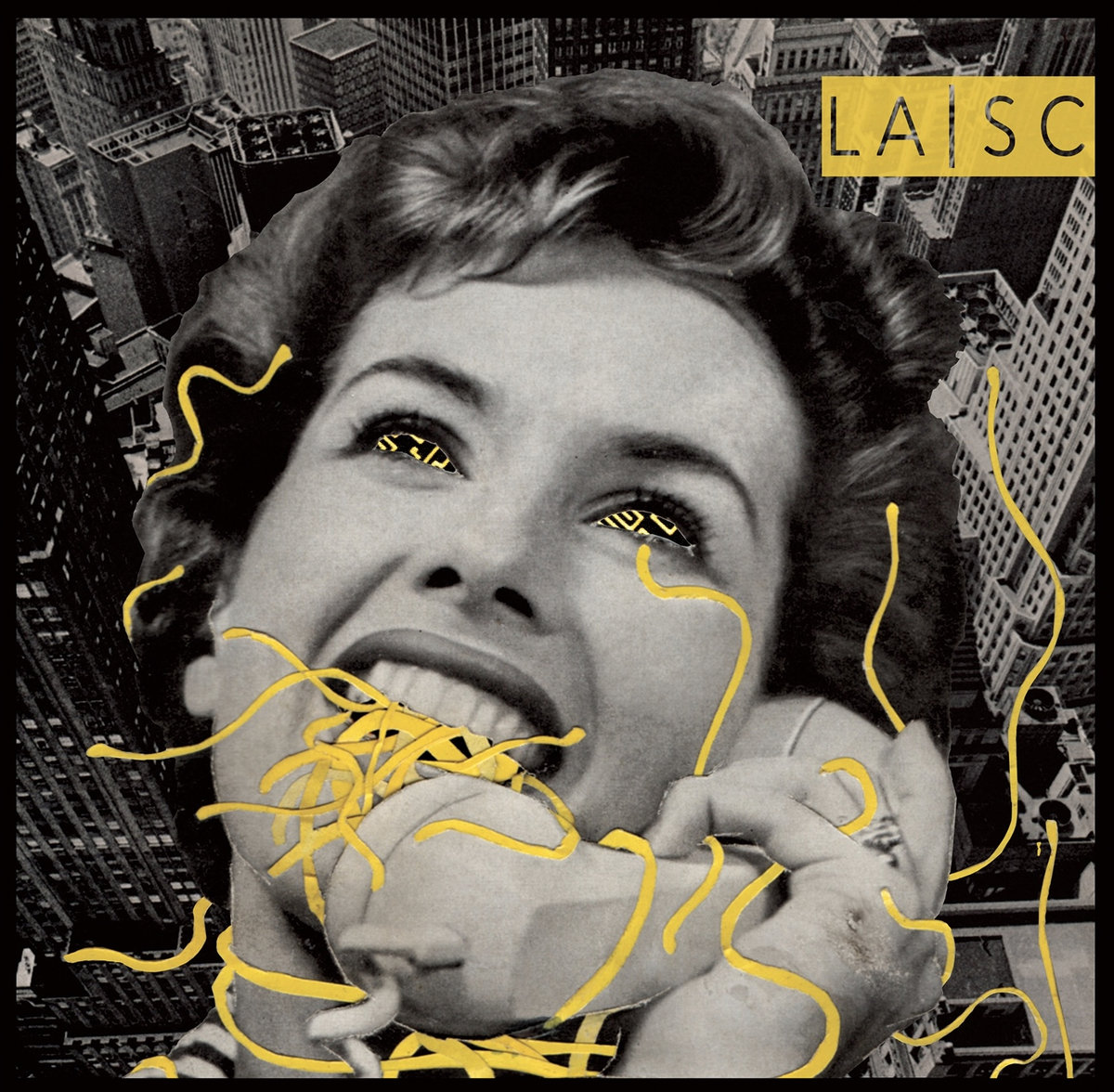 Lower Automation Brings The Chaos With “Phil And Phyllis Philler”

Are you ready for some frantic mathcore? I hope you said yes, because we’re bringing you a fresh new song from Lower Automation’s upcoming six-song EP titled, Shoebox Companion. Today’s premiere is for the fifth track from the EP, “Phil and Phyllis Philler”. The song is a progressive and noisy piece that finds lots of room to move around in its two-and-a-half minute runtime. Check it out!

The track opens with frenetic vocals and rhythms a la` The Dillinger Escape Plan, and then quickly turns more melodic and atmospheric. The twists and turns never really stop throughout the duration of the song. Shoebox Companion will be released on July 27, so the wait won’t be long before you hear even more tracks from this talented Chicago-based band. They will be playing a release show at Subterranean Downstairs in Chicago on July 20 before they kick off on an Eastern US tour. Here are the dates:

Be sure to follow Lower Automation on Facebook to get more information about these dates, tickets and updates. You can also follow them on Bandcamp and their own website! Fans of the genre shouldn’t miss this band!