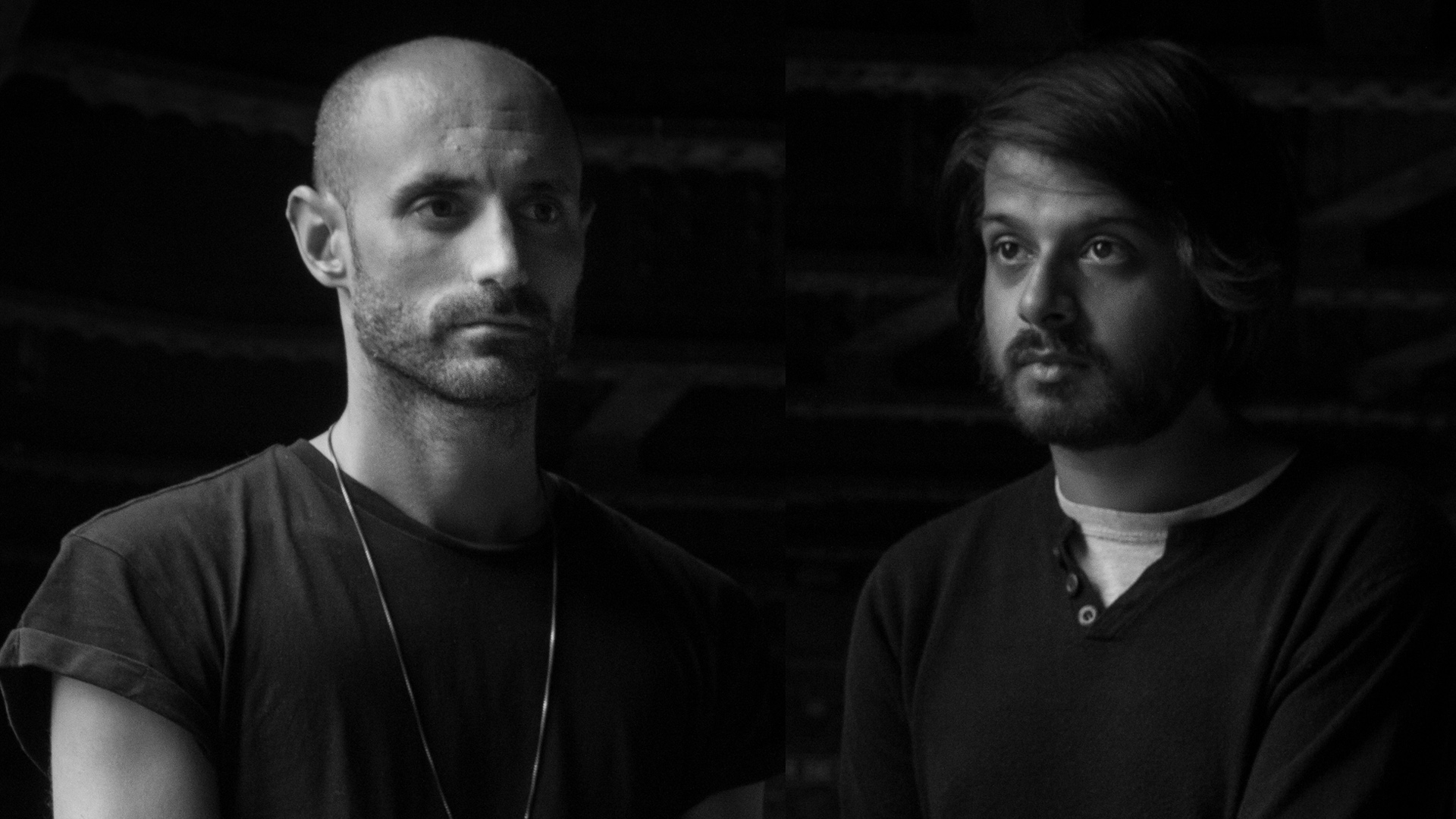 VLMV to Find Themselves “Stranded, Not Lost” in Fall Europe Tour

London ambient duo VLMV will be bringing their atmospheric soundscapes to Europe later this year after wrapping up a selection of shows on home soil in the UK. The tour will span the latter half of September into early October, as the band provide audiences across the continent with their enthralling live performances of tracks from last year’s Stranded, Not Lost, released via Fierce Panda and Too Many Fireworks (with the inclusion of earlier works always a possibility). Though no other acts are currently billed to join them at any given show, this poses no issue – VLMV‘s powerful, almost percussion-less combination of multilayered atmospherics and melodious voicings are more than ample enough to captivate audiences on their own merit.

To book your tickets, head here. Any and all other updates are available with a quick follow of VLMV‘s Facebook, Twitter, and Instagram accounts. In the meantime, you can purchase Stranded, Not Lost here, or see what the band’s delightful sounds are like live with the help of their Youtube channel.