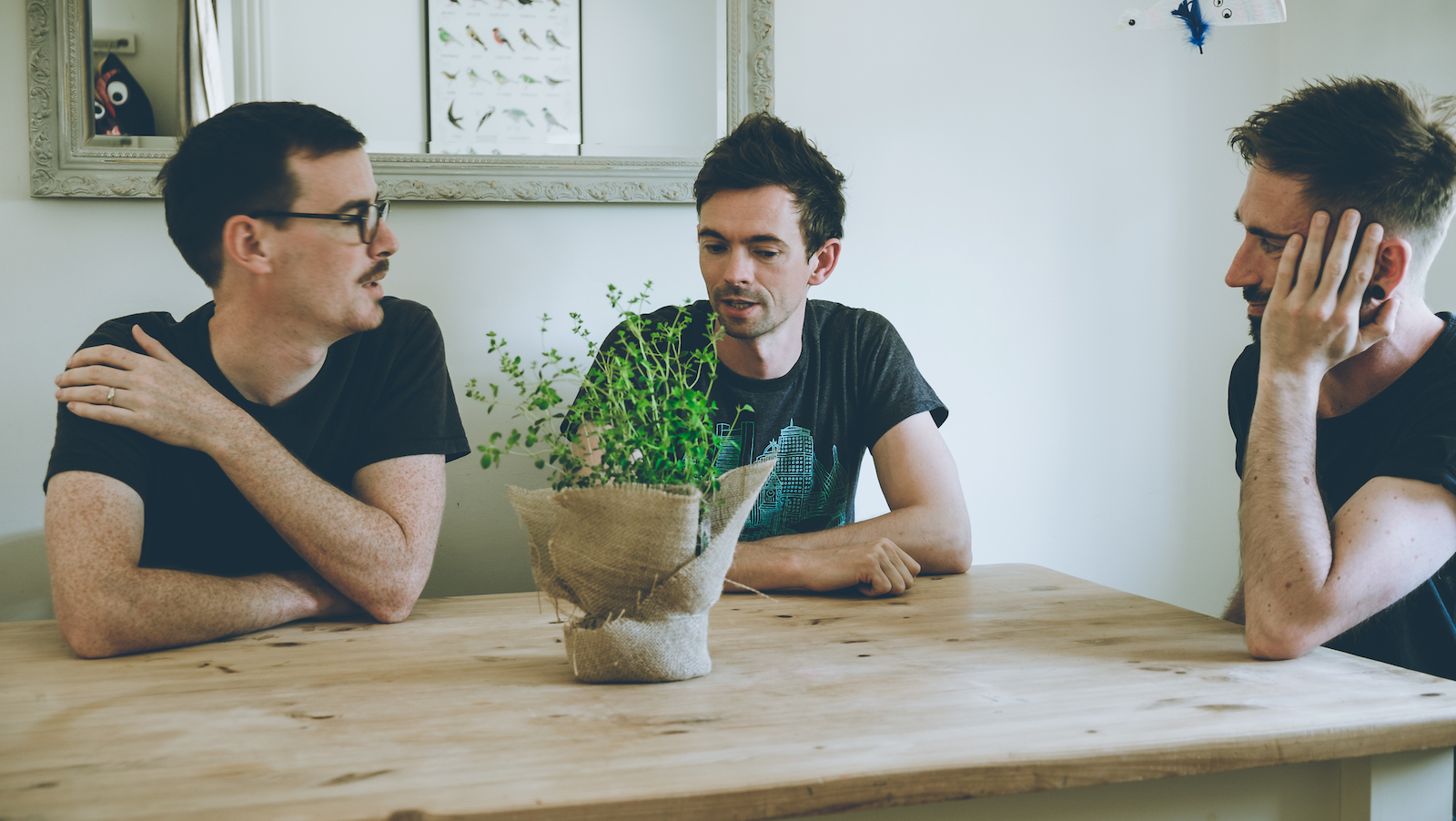 Man, what with After the Burial, The Acacia Strain, and those Sumerian bands, all these 10-year anniversary tours have me convinced that 2008 must have been a wild time for heavy music. The same must apply for other forms of rock, as longtime math rockers TTNG have announced their Animals 2018 10th Anniversary Tour. They will be supported by percussionists The Kraken Quartet for most dates.

Animals is the debut album by This Town Needs Guns, now primarily known as TTNG. Since its release, there have been several lineup changes to the band. However, the band has re-added Stuart Smith, the original singer for This Town Needs Guns. Judging by their announcement on Facebook, there’s little indication whether or not Smith will be a permanent facet or simply a touring member.

TTNG announced an acoustic version of Animals will be released October 5, 2018 on their longtime American label Sargent House.

The Kraken Quartet from Austin, TX is a four-piece group that blends minimalist post-rock songwriting with mallet percussion. They released their debut album Separate | Migrate in April 2017.

Are you excited to hear Animals played live? Are they playing near you? You can find out more on the bands’ Facebook pages (TTNG | The Kraken Quartet), You can also find tour information and pre-order Animals Acoustic at this link.