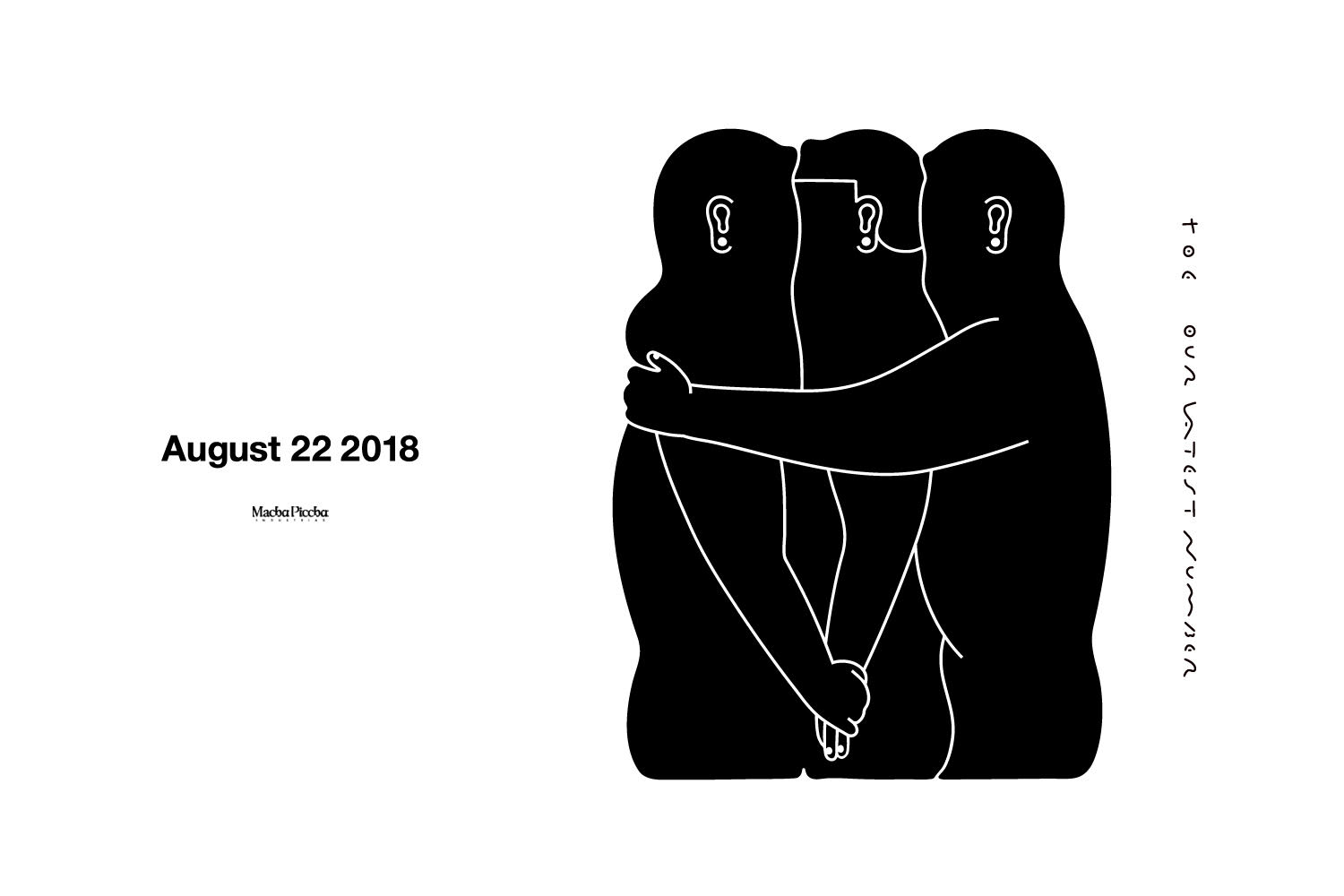 Japanese post/math-rock band toe has marked their return to the scene with their new EP, titled Our Latest Number, available today! This was accompanied by yesterday’s release of their single, “The Latest Number”, with an accompanying music video.

This new single is straightforward in terms of structure and strips down their sound a bit with relatively simple drum beats, innocent and light guitar riffs, and minimalist singing, which point the track to a more rhythm and blues type of sound. Along with the music video, the song suggests a rather nostalgic sentiment, as if it looks back to the simple and fun times of someone’s past. After all, 98 percent of the video looks like a typical vlog of a group of friends having a fun day in Japan. However, the melancholic tendencies of toe are still present in the song, and are confirmed by the video, as it shows one of the girls crying in her bed, which honestly confused me and led me to be very curious of the meaning of the song (which is rather difficult to interpret without understanding Japanese). That aside, toe has come back with a fun and pleasing release.