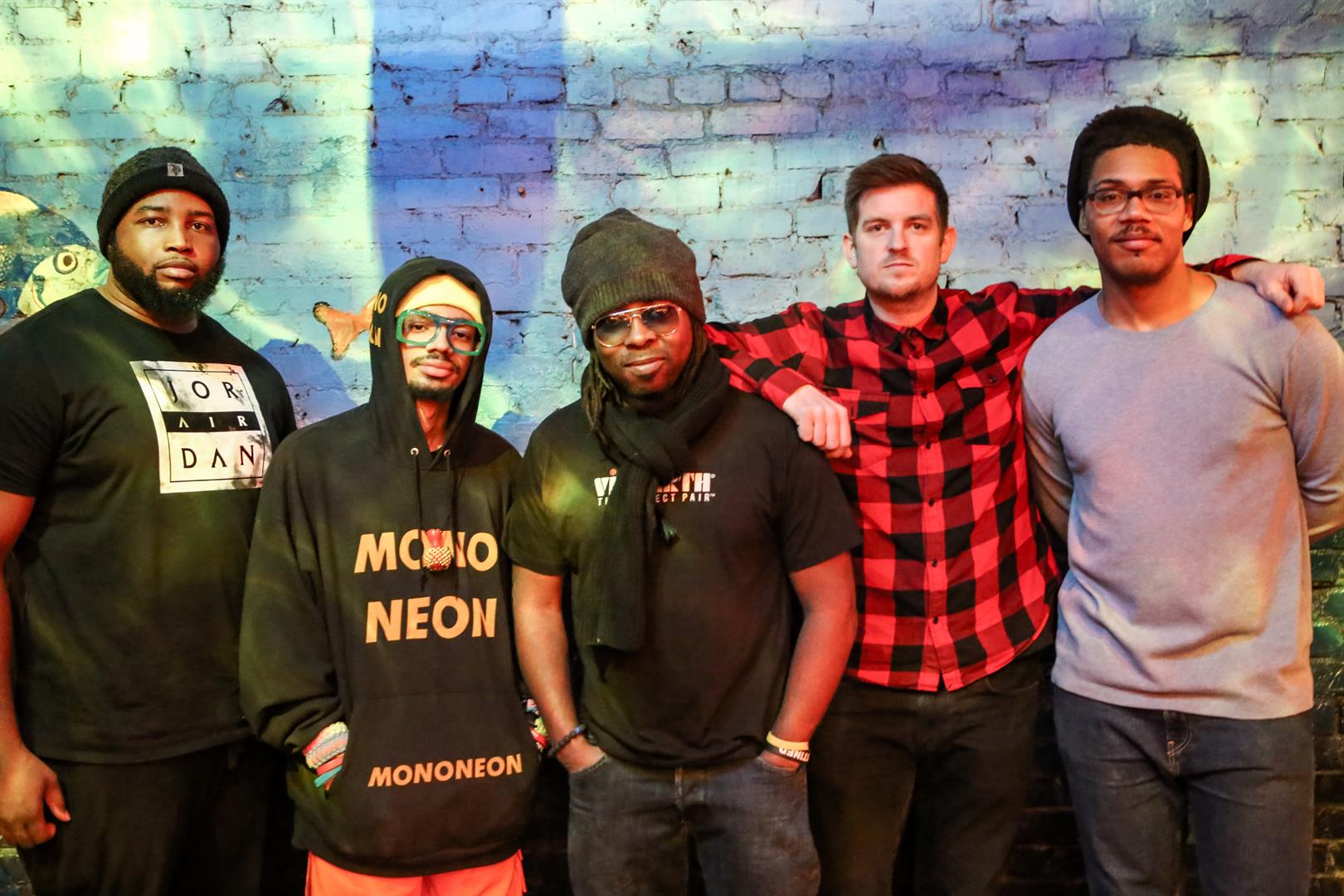 North America, you’re about to have a swag-ass October. Ghost-Note will be taking their unique brand of throwback funk on the road, supporting their newest album, Swagism, released in April of this year. Details as to who’s supporting and where are yet to be revealed, but the band has provided the artist presale password ‘ghost’ for those who want to ensure themselves a spot on the dance floor regardless. For those of you who want to wait (which, you know, why would you, but you have to live your best life), the rest of the tickets go on sale this Friday, August 24.

For those who missed it, Swagism is a feature-film length double album packed to the brim with drums, horns, and song titles like “Dry Rub”, “Jibble Jabble” and “Weedie B. Goode”, featuring the likes of Nigel Hall (Lettuce), Kamasi Washington, and Elise Testone. If it snuck past you in April, it’s absolutely worth your time to seek it out. And once you’ve done that, you’ll want to move your way on over to one of these fine establishments to continue your Jibble Jabble Journey: