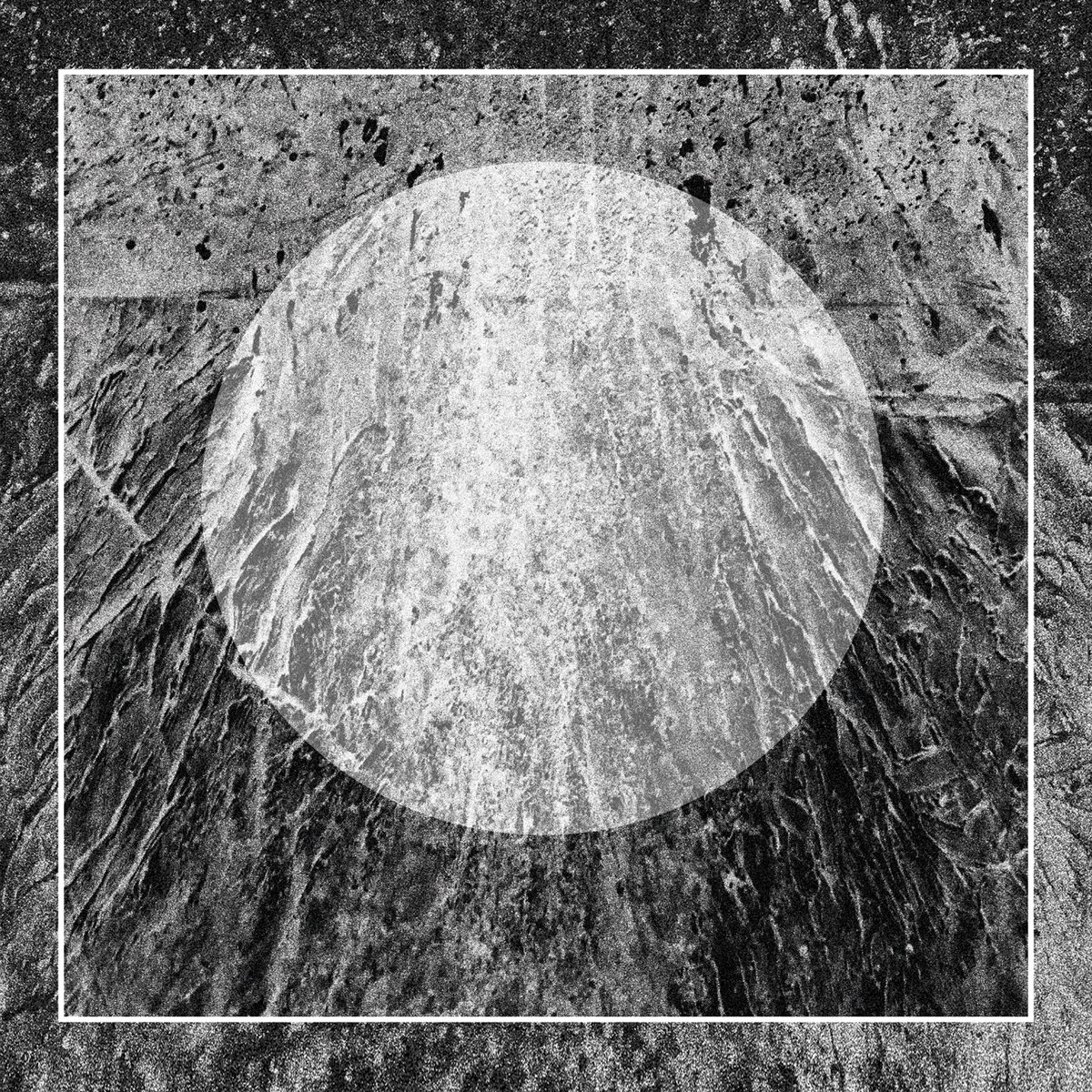 By Ashley JacobApril 1, 2019 No Comments

The atmospheric doom-laden black metal of Time Lurker is set to combine forces with the freshly awoken Cepheide in a brand new split EP set for release at the beginning of May. Both bands are singed to Les Acteurs de l’ombre Productions and are relatively young in their careers. With Time Lurker prepped for a worthy follow up to their 2017 self-titled release, and Cepheide recently revitalized in the aftermath of their 2015 EP, Respire, it’s high time that we heard more from these two underrated bands. Fortunately fans have been treated to a taster on the Time Lurker side of things, in the form of the split EP’s opening track, “No One is Real”.

For those not in the know, Les Acteurs de l’ombre is a great label not to be overlooked. And one should consider this EP an ample showcase of some of its rawest talent. Splits are often a superb way of propelling the careers of both parties. And in this case, both bands are equally deserving of a boost to their recognition. “No One is Real” amply proves that Time Lurker are stronger than ever, and with Cepheide possessing newfound momentum following their temporary disappearance from the world, one can only consider this release an engaging win-win situation for all concerned.

The Time Lurker and Cepheide split EP will be released May 3, 2019 via Les Acteurs de l’ombre Productions. You can hear Time Lurker‘s previous material on their Spotify page, and check out their latest info on the band’s Facebook, after which you are strongly advised to visit Cepheide‘s Spotify and Facebook.