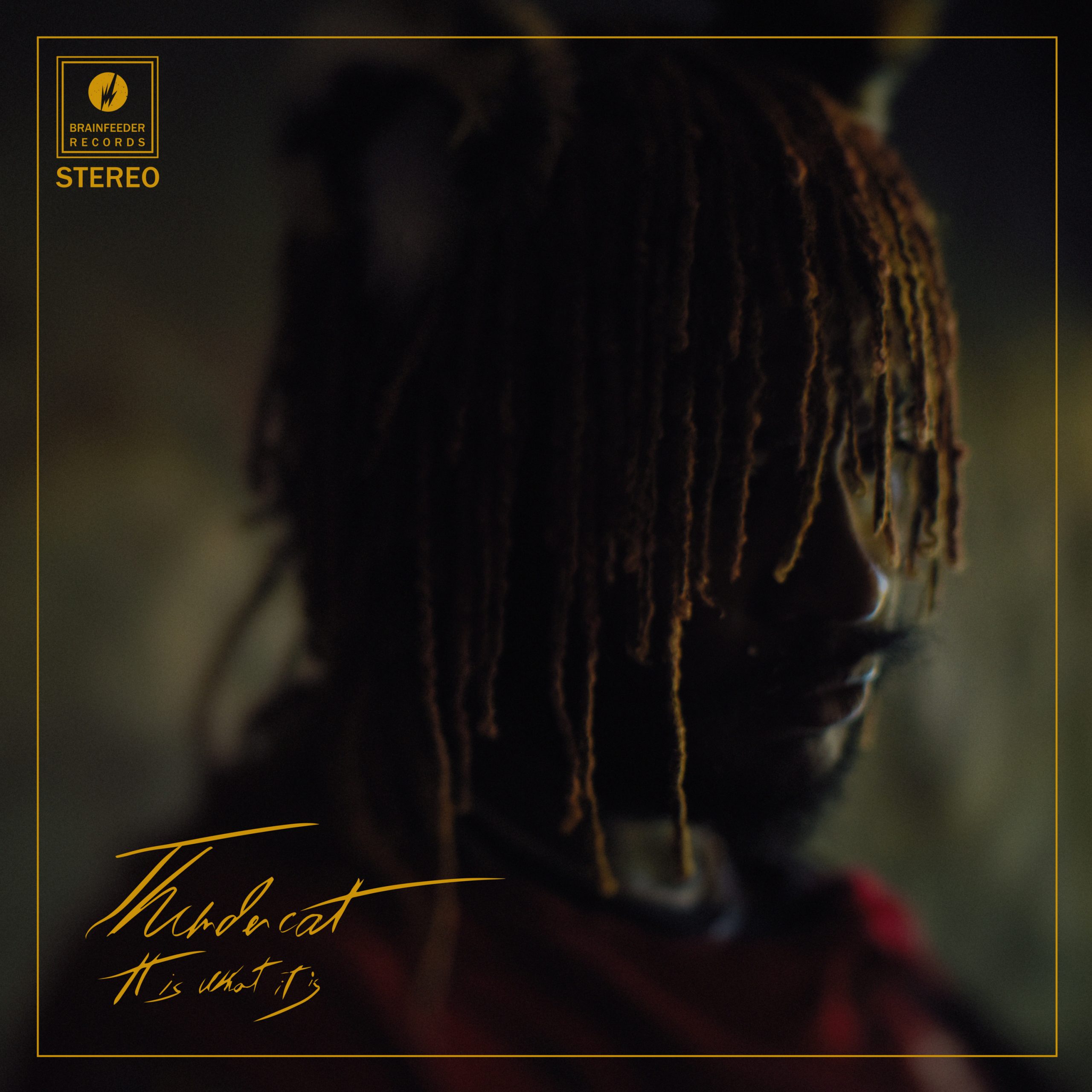 By Billie HeltonJanuary 17, 2020 No Comments

Stop what you’re doing because Thundercat is back and it is sure to make your day much better. We have the first new single of his upcoming album, which we now know is titled It Is What It Is, and will grace us with its presence on April 3 of this year. I can imagine this album will be a huge highlight to 2020, and the lead single “Black Qualls” is a strong indicator of this being true. Joined by Steve Lacy of The Internet and funk icon Steve Arrington, it’s a catchy and incredibly upbeat track. The combination of vocalists is excellent, as they all bring something different to the table. They are backed by an upbeat drum beat and, of course, the always funky and creative bass playing of Thundercat.

Flying Lotus helped produce the album alongside Thundercat, and the entire album is filled with amazing contributions as well. Ty Dolla $ign, Lil B, Kamasi Washington, BADBADNOTGOOD, Louis Cole, and Zack Fox are noted features aside Lacy and Arrington on “Black Qualls”. Childish Gambino is also a contributor on “Black Qualls”, but will only be on the album version of the track. The full tracklist has been shared, so we know it will present us with 15 new songs:

It sounds like It Is What It Is is an incredible labor of love and a really close-to-home piece for Thundercat; ‘This album is about love, loss, life and the ups and downs that come with that. It’s a bit tongue-in-cheek, but at different points in life you come across places that you don’t necessarily understand… some things just aren’t meant to be understood.’ While the message is true, one thing that is easy to understand is how phenomenal Thundercat is.