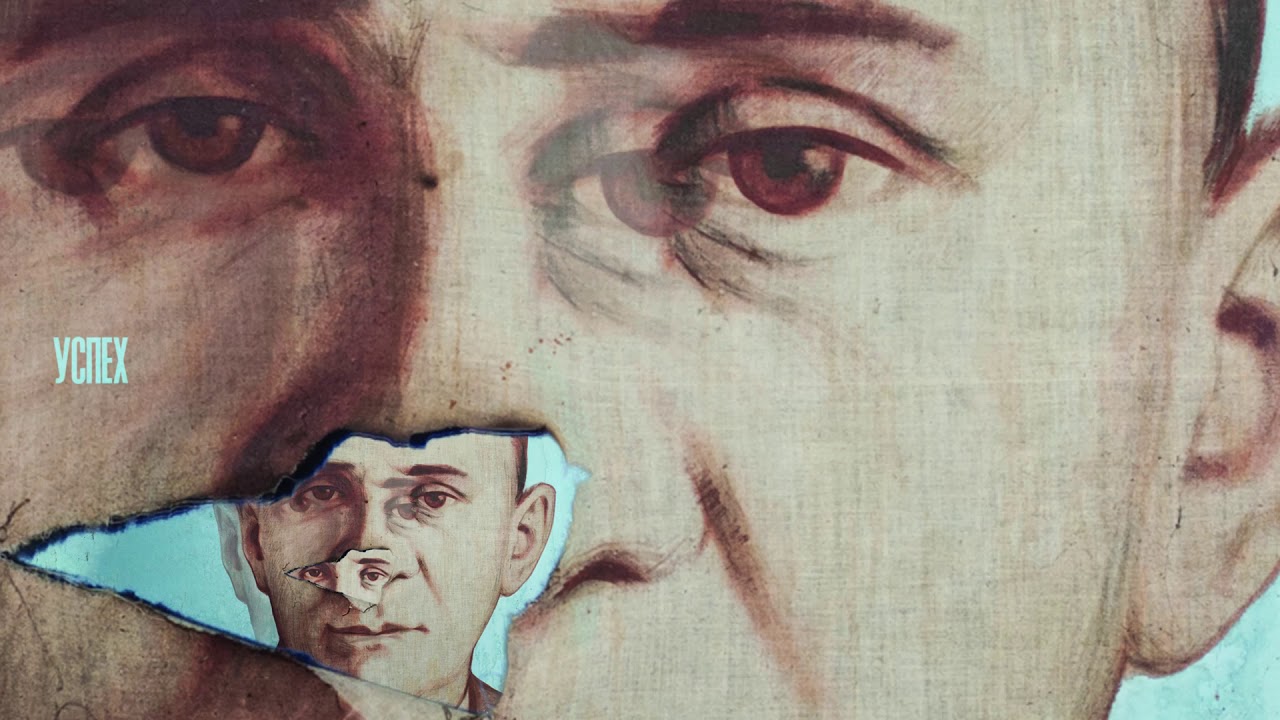 TDK‘s new album Uspeh is intensely awesome – it’s beautiful and complex, but never overwhelming, and it demands your attention.

I had no idea what to expect when I plugged my headphones in one morning and clicked the play button on TDK’s Uspeh. It’s the Bulgarian band’s second full-length release, a six-track album with a strange cover. I was instantly drawn into the big, beautiful wash that opens the album; an odd guitar lead tickled my fancy, and I noticed with some delight lovely tones all around. Blending post-rock, metal, and elements of noise, this album demands attention from the get-go, and if you’re willing to give it, you’d better buckle up. It’s one hell of a ride.

I haven’t been this fascinated by an album in a while and found it so hard to write about at the same time. I’m ususally very eloquent, especially when it comes to music that I have a strong opinion on, and my opinion on Uspeh is that it’s fucking amazing, so it’s odd that I just can’t find the words for this one. I’ll just have to give it my best shot.

Each track on Uspeh is different from anything that came before, each one more fascinating than the next, each one adding something new. Still, the album is strongly cohesive, very deliberate, and wonderfully strange.

Complex time signatures are used on every track, sometimes so naturally that you’d never know if it weren’t for that slight, subconscious feeling that something unusual is happening, at other times fully utilising their lopsided potential, like in the main riff of “Avariya” or the entire middle section of “Tih Trud”. I think the thing that really gets me about Uspeh is TDK’s consistently awesome use of layering. They show on every track that they understand how to do it properly, combining simple ideas that form a beautiful, multi-faceted whole. This is usually done with the guitars, but occasionally with the vocals as well, like at the end of “Mladost”.

Throughout it all, the one element that holds everything together is the bass. Even when three separate guitar parts are combining and intertwining, the vocals are thick with harmony, and the polyrhythmic drumming seems to have gone into hyperspace, the bass is there, a solid backbone – and always with great tone.

Every song on this album is fantastic in its own way. I find it hard to choose specific moments to talk about, because so much happens and I could easily write a whole review about each individual track. Right now, “Mladost” is the one I’m most drawn to. It would be easy to overlook this song, because it’s not as instantly gripping as “Avariya”, or bristling like “Dom”, or as mysterious and intriguing as “Nie Govorim S Ratsete”. It’s gentler, much less in your face, more spacious. The guitar tones all over this track (but especially at the start) are blissfully harrowing, ranging from warm to glassy to fragile, all shimmering with delay and reverb. Similarly, the vocals are soft and plaintive, full of bittersweet longing.

The whole song paints a picture in my head of a winter’s night, the snow falling gently, with the blinking lights of a village in the distance and the stained-glass windows of its church lit by flickering candles. A simple, familiar scene, but somehow stained with sadness, as though it were a village I can never return to, a warmth I’ll never again feel. This idea of desolation finds its way into every crevice of the album; “Mladost” strips it back to guitar, vocals, and insistent cymbal taps, and then climaxes into scuttling guitars and a firmly grounded bass, laced with dissonance and simple but very mournful ambient guitar layers. The track ends as undramatically and gently as it began.

It’s hard to pinpoint exactly what makes Uspeh so amazing, but I think it’s just the combination of everything presented here as a whole. Nothing on this album is ever out of place; there’s never something that shouldn’t be there, there’s never anything missing. It’s all precisely where it has to be, when it has to be and how it has to be. Even though some of the tracks are long, they never feel bloated, neither are they ever boring, and even though there’s a lot going on in many sections, it’s never overwhelming. It’s not perfect, but for me, right now, it’s pretty damn close. This album has left me speechless.