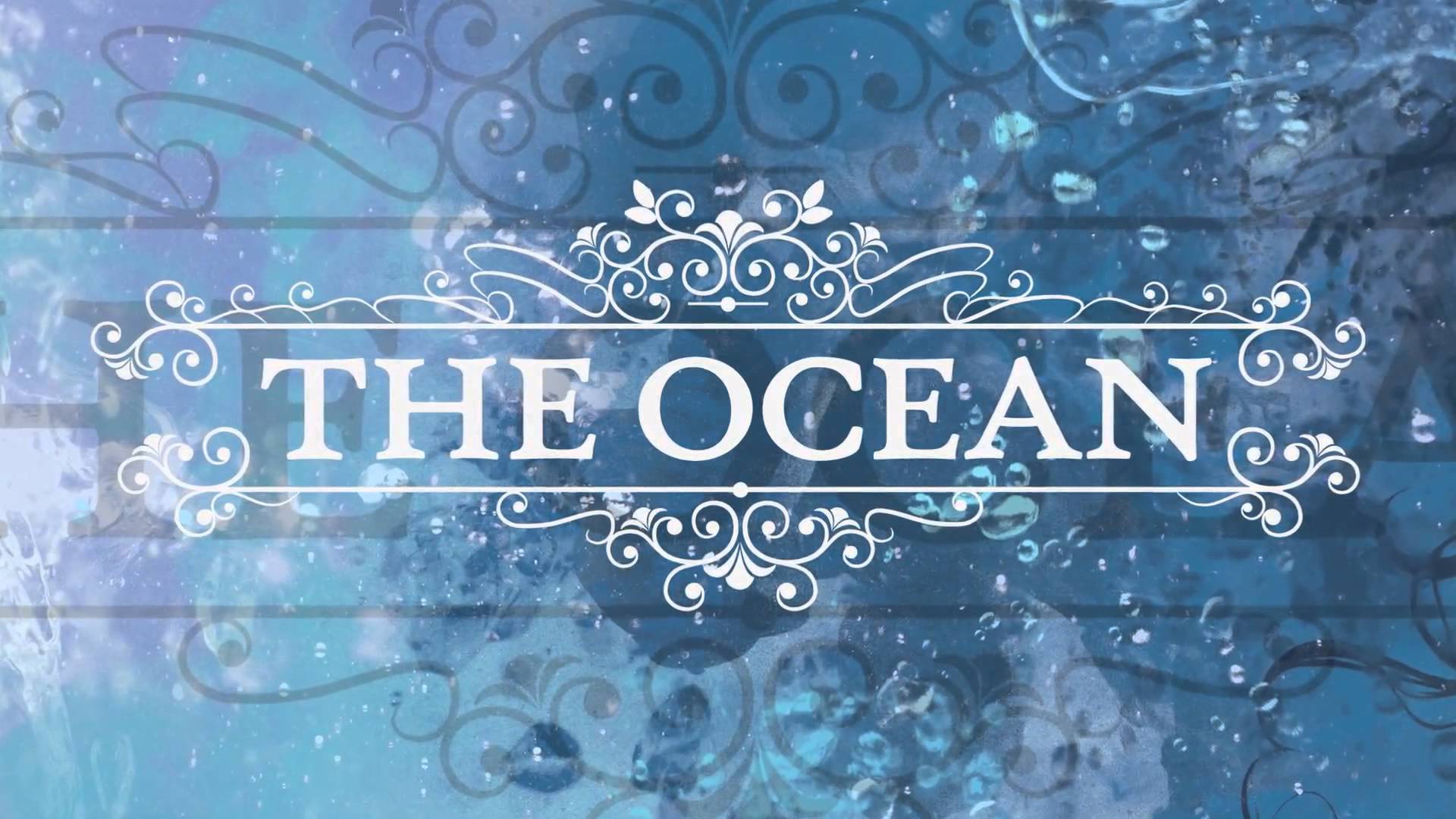 The Ocean Are Working on a Double Album, First Disc Coming in November

From the depths of the ocean come, well, The Ocean. After over five years of waiting for a follow-up to 2013’s Pelagial, drummer Paul Seidel announced that the band has been recording what will be a double album. The albums will be released separately, with the first disc aiming to drop this November. At the moment there aren’t that many details. One thing has been confirmed, that we should do our homework and revisit The Ocean‘s 2007 record Precambrian.

That’s right folks, the upcoming double album will be a follow-up to Precambrian, which also is a double album. Seidel states “Thematically it picks up where Precambrian left off. Basically, Precambrian is the drawing of the Earth as it is, while the new album will take on the birth of living organisms, how they prospered, and their evolution until pretty much the arrival of human beings”. Who needs school if we have The Ocean, am I right?

As always, Robin Staps is the mastermind of the upcoming project. The rest of the lineup should be the usual suspects. And as for the guest musicians, it’s very possible they continue to live up to their other name The Ocean Collective. You can read the interview with Seidel here. Once more information of this upcoming project comes to light, you better believe you can find it here. Until then, dive into their discography.