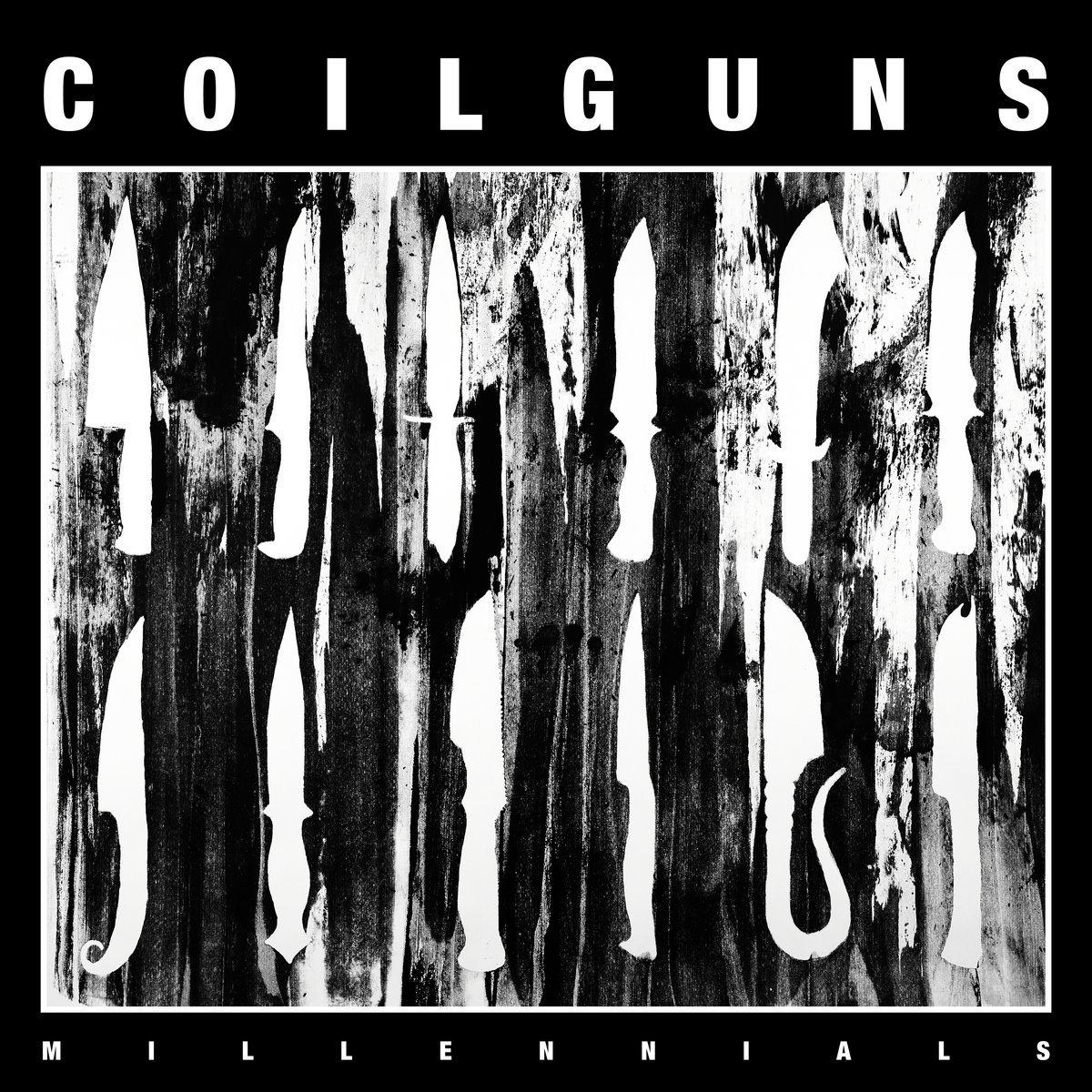 Coilguns Take Us Through the Ring with “Black Boxing”

Coilguns have been active in Germany since 2011. Featuring former members of progressive metal legends The Ocean, Coilguns have unleashed a handful of releases over the past 7 years. Their most recent record, Millenials, came out on March 23, 2018 through Hummus Records (read our review here). Millenials, as described by the band, ‘roughly questions their own behavior as partially conscious citizens of a scary weird and exciting globalized music world.’ This chaos and fear translates into music that draws on mathcore and noise influences. We are proud to premiere the live playthrough of the Millenials track “Blackboxing”, as performed by Coilguns drummer Luc Hess:

The track itself is a dissonant and technical. The three and a half minutes pass with as much chaos and vitriol as you would expect given the above description. Hess’ performance is at the eye of this sonic storm, holding the song in form while also lending to its intensity. Coilguns emphasizes the importance of their live performance as a conduit for their music, even recording their records with live, uncut takes. As such, this playthrough gives you an authentic sense of the band’s identity and capacity.