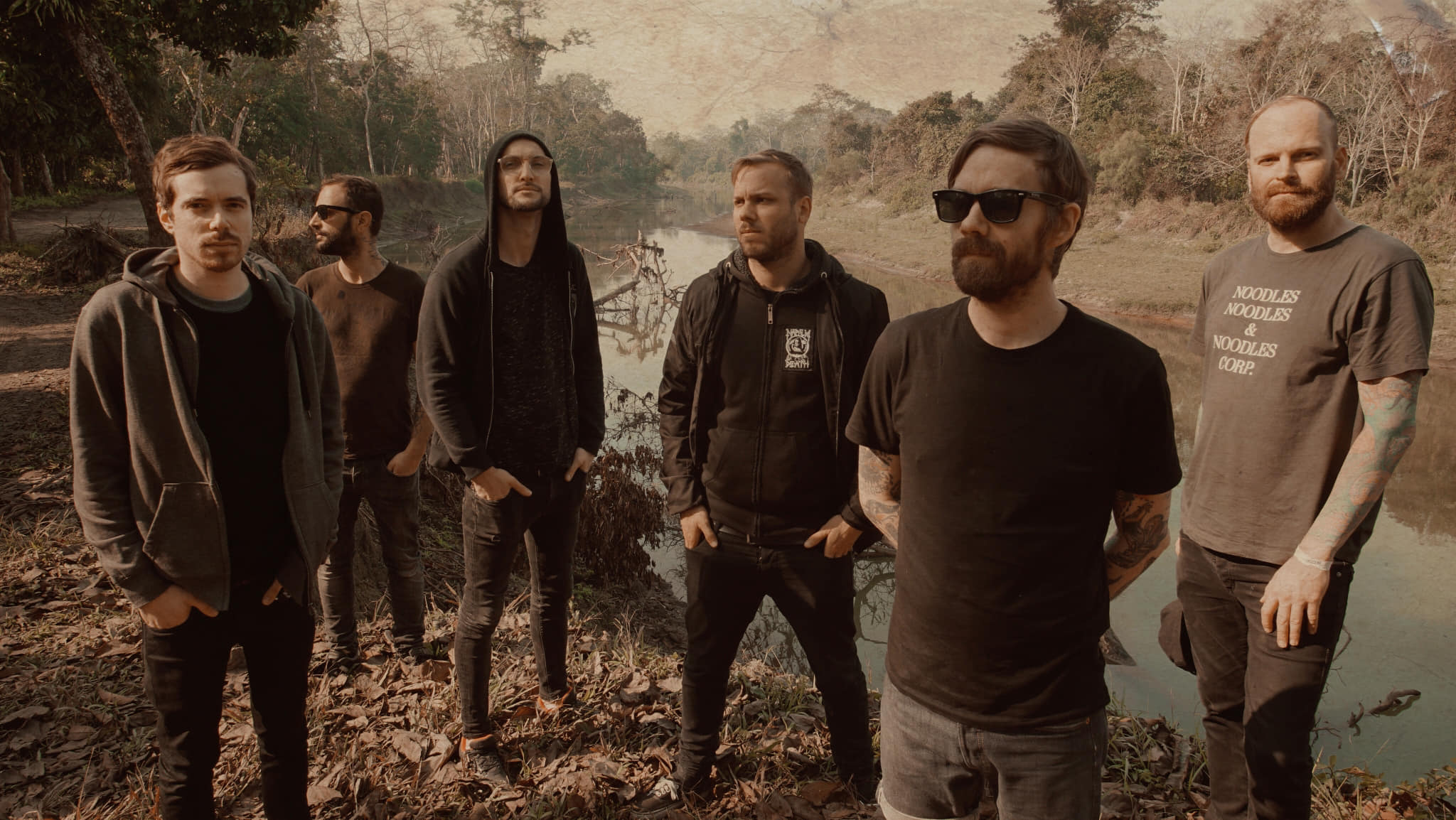 German progressive metal band The Ocean have announced the ‘The Siberian Traps Tour 2019’ for late Summer/early Autumn, covering ground in countries such as Russia and Japan, amongst others. They are currently in the middle of a hefty touring cycle in support of their most recent release Phanerozoic I: Palaeozoic. The album is the first of two volumes sharing the same musical and lyrical themes, with the follow-up being set for 2020 release.

Phanerozoic I: Palaeozoic was released in September 2018 to wide critical acclaim, being their first album in over five years. Featuring Katatonia‘s Jonas Renkse on of the tracks, the album’s concept revolves around the Paleozoic era, continuing the band’s habit of exploring the nature and this planet’s geological epochs from a storytellers point of view. The band is also known from their massive live shows, incorporating visual media as an integral part of the experience, with additional live musicians ranging from cellists and violinists to different wind instrumentalists.

On select dates, the Swedish progressive metal acolytes Soen will be providing direct support, following the release of their fourth album Lotus as well.

Check out the tour dates below!

Be sure to follow both The Ocean and Soen on Facebook to keep up to date with all of the latest news from the bands and The Siberian Traps Tour 2019!