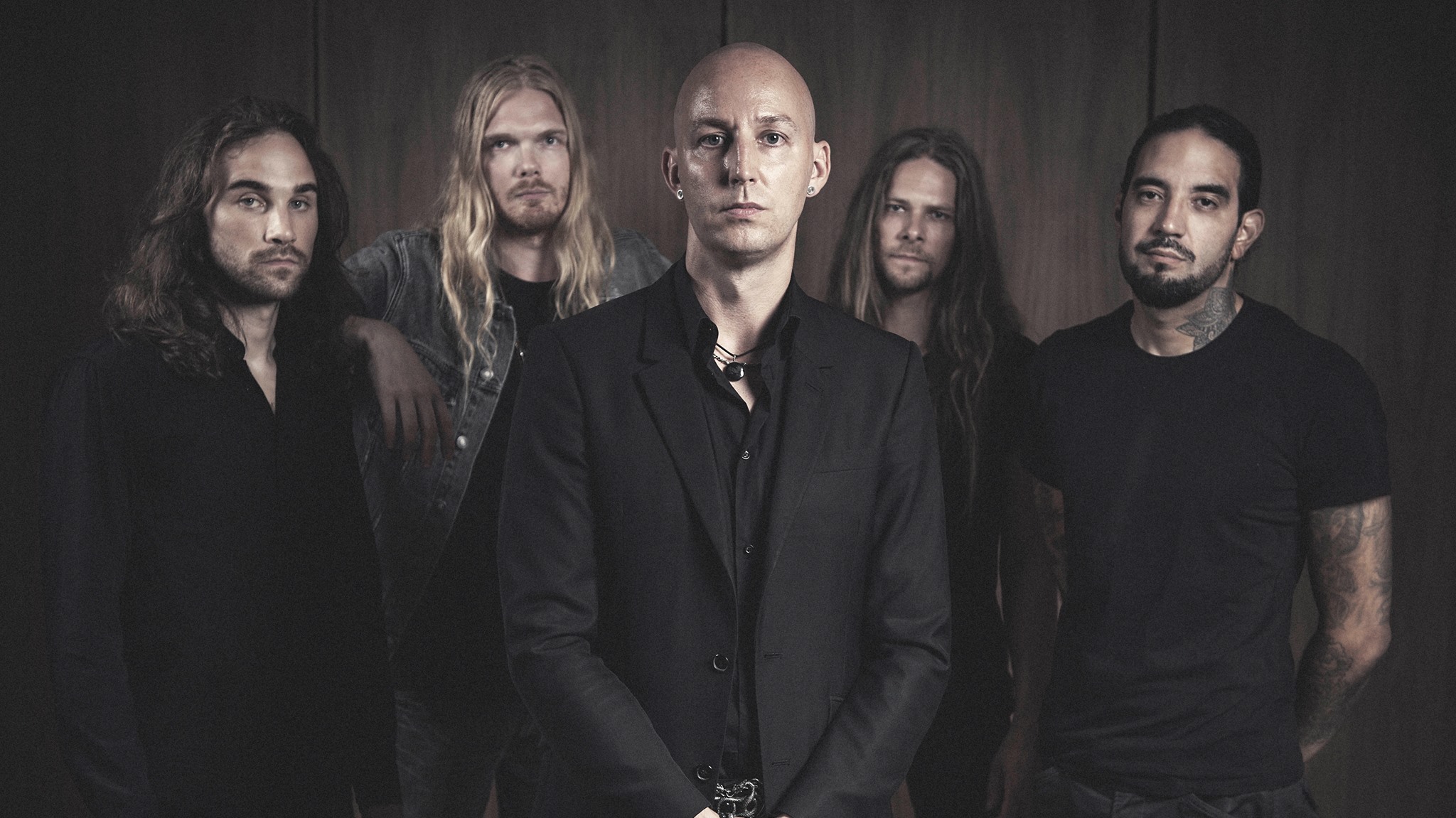 Soen are back! As announced on their Facebook page, they’ve finished recording the follow-up to 2017’s highly regarded Lykaia. Titled Lotus, it will see the light of day on February 1st 2019. That sounds like a long way off, but it’ll be here before you know it.

As the post outlines, the album will also coincide with the start of a new tour in 2019:

‘We’re very proud to finally reveal. . . our 4th studio album. . . We have spent 2 years on and off writing new material and a couple of months recording it and cannot wait to share it with you. Come join us on this epic part of our journey and see you on the road.’

The cover art as also been revealed, created by Wriliya. It’s pretty enigmatic and even the band state they have their own interpretation of it, but aren’t revealing that just yet.

If you don’t know much about Soen, the band members read a little bit like a who’s who of classic metal musicians including Martin Lopez (Opeth) and Steve Di Georgio (Testament, Death). They have also just made Marcus Jidell a permanent member of the band, so Lotus will be the first studio album to feature him. Will this change the sound of the band? Who knows.

If you’ve not heard Soen before, we would recommend checking out their back catalog, especially the last album, Lykaia.

In regards to the tour, a small selection of dates have been announced on Soen‘s Facebook page, including an appearance on the bill for the 2018 Prognosis festival. The list of announced dates are:

Follow Soen on Facebook to find out more and keep up to date. Check out their music on Bandcamp, Apple Music or Spotify.