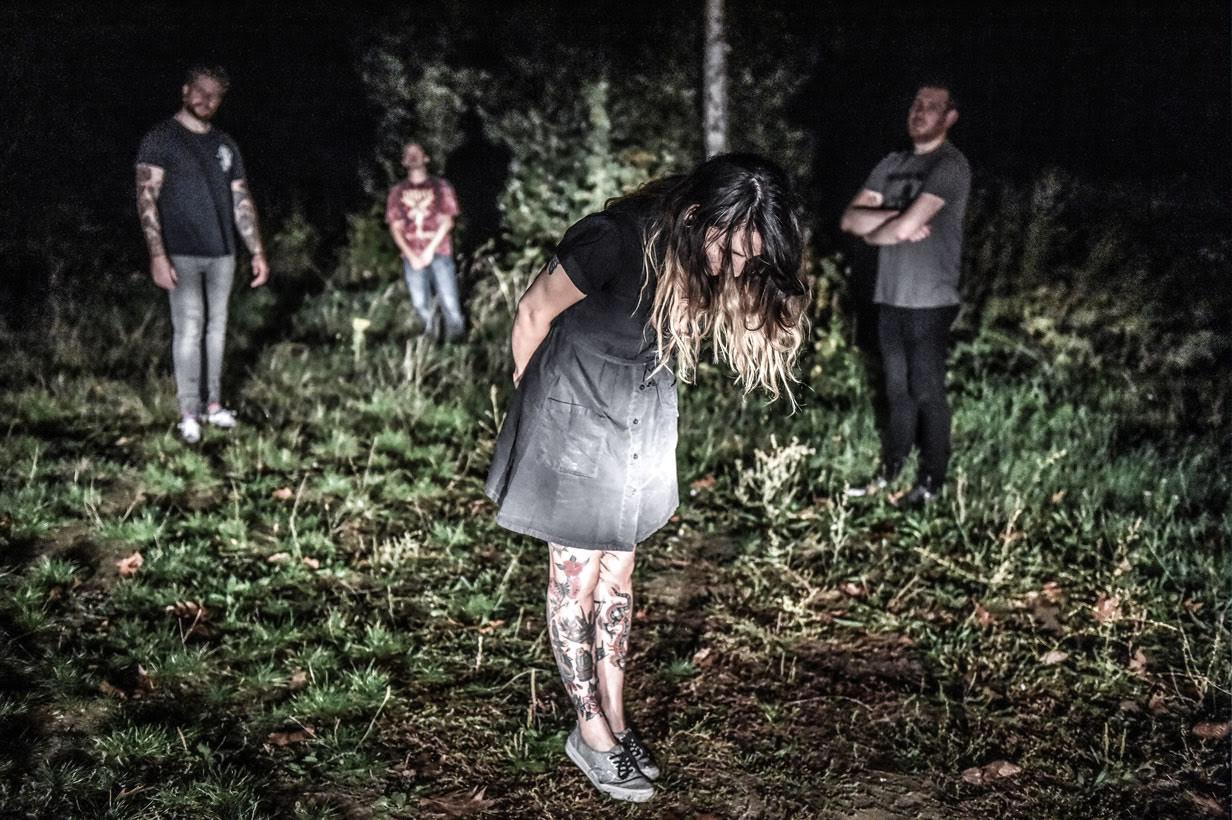 Slow Crush Announced as Supports for Torche on Their UK Tour

By Pete OverellNovember 5, 2019 No Comments

Not content with sitting still for a minute, Slow Crush have been announced as support for Torche on their upcoming tour of the UK. According to Holy Roar Records, this will be their last time in the UK for a long time, so fans of the exciting shoegaze outfit should certainly make the most of this tour, which ploughs through large swathes of the UK. This tour tops off an exciting 2019 for the band, who have toured across the world, with dates earlier in the year in the US, followed by a European adventure many would be jealous of.

Both artists are supporting albums, which come with dollops of positive critique. Slow Crush recently re-released their debut EP Ease on Holy Roar, with gorgeous vinyl repressings made to celebrate the release. Then in 2018, they released their debut Aurora, a record that defines their sound and pushes genre limits.

Torche are, of course, supporting their incredible record Admissions, which has drawn critical acclaim from across the music spectrum. Whilst the record still grips tightly to their fundamental sludge roots, the addition of shoegaze elements has set this record apart from others.

Both artists will continue their touring exploits separately in the new year. Slow Crush head out with Grivo, another must-hear shoegaze band for a number of US dates, whilst Torche will do a few US dates, before heading back to take on mainland Europe with Russian Circles. Utterly delicious line-ups whichever side of the globe you are on!

Ticket information for this upcoming tour can be found here; the bands’ respective social media links follow down at the bottom. Get clicking!