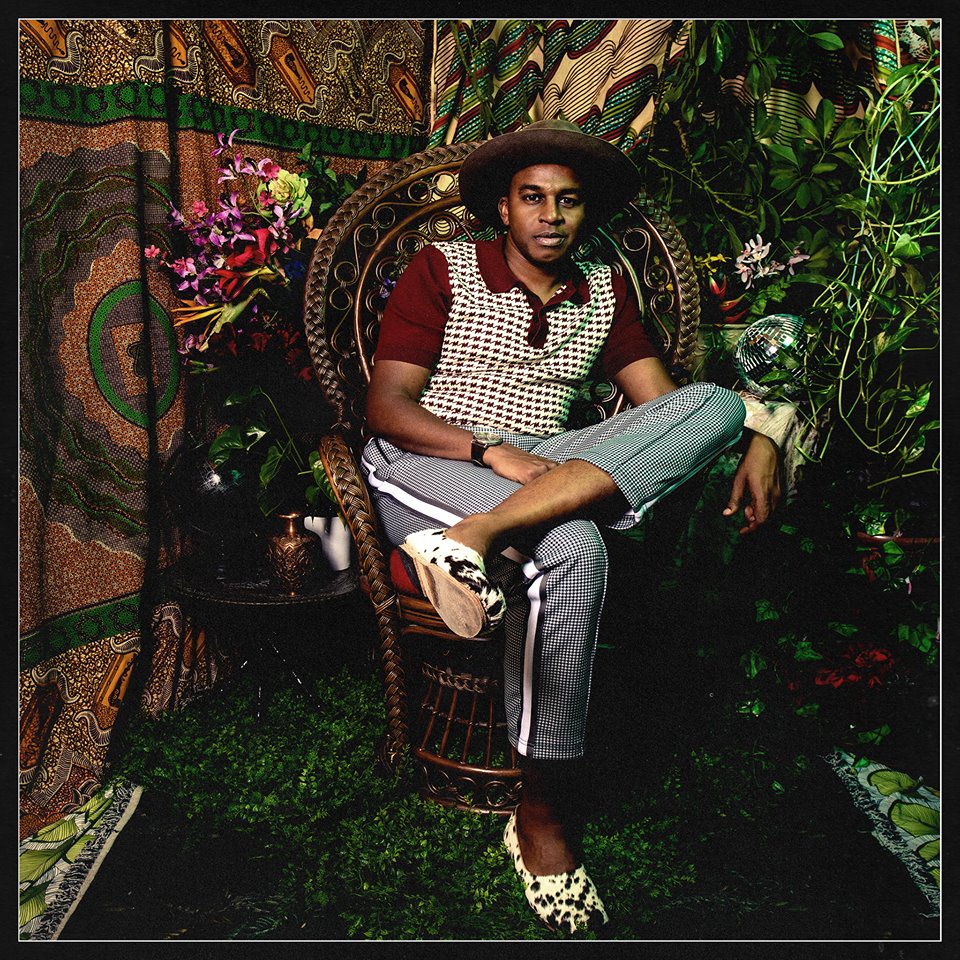 Sinkane Announces New Album “Dépaysé” with His New Single “Everybody”

It’s sunny in Europe. Time for some spring feelings and time for some positive music! Great, that Sudanese-American group Sinkane around singer Ahmed Gallab just announced his new album, accompanied by a new single! His new album is named Dépaysé and will be out on May 31st on City Slang. His new single “Everybody” already is a great listening pleasure of ‘actual world music’ and promises a lot!

“Everybody” comes with a very uplifting vibe, while transcending into 70ies prog-rock psychedelia with its guitar tones. The very fuzzy sounds add really nice to the funky clean guitars and Sinkane‘s soul-inspired voice. There’s a very dance feel in the song that really fires me up while listening to it. All these experimentations with guitar sounds add its tasty spice to the overall catchy and well-organized song structure of “Everybody”. The song is ‘dedicated to the brave men, women, and children fighting against oppression in places like Brazil, Sudan, and all over the world #تسقط_بس”’ as Ahmed Gallab adds.

Dépaysé is French for “to be removed from one’s habitual surroundings”, as Ahmed Gallab explains.

‘Our collective experience as children of the diaspora helped bring the music to life in the most honest way possible. Dépaysé is the story of an immigrant’s journey of self-discovery in the Trump era. The music is loud and raw, and it’s bursting with an energy unlike anything I’ve ever done before.’

‘This film is incredibly emotional and personal to me,’ says Bruno Ferreira, director of the “Everybody” video. ‘The people I met during filming taught me to smile and dance, even in the midst of a daily life oppressed and undignified by politics and those who consider themselves superior. They are tired of fighting, and yet they fight every day. They are the heroes of the film. They are the heroes of life.’

The tracklist of Dépaysé includes the following:

Also the band will be touring this summer. Find the dates below: