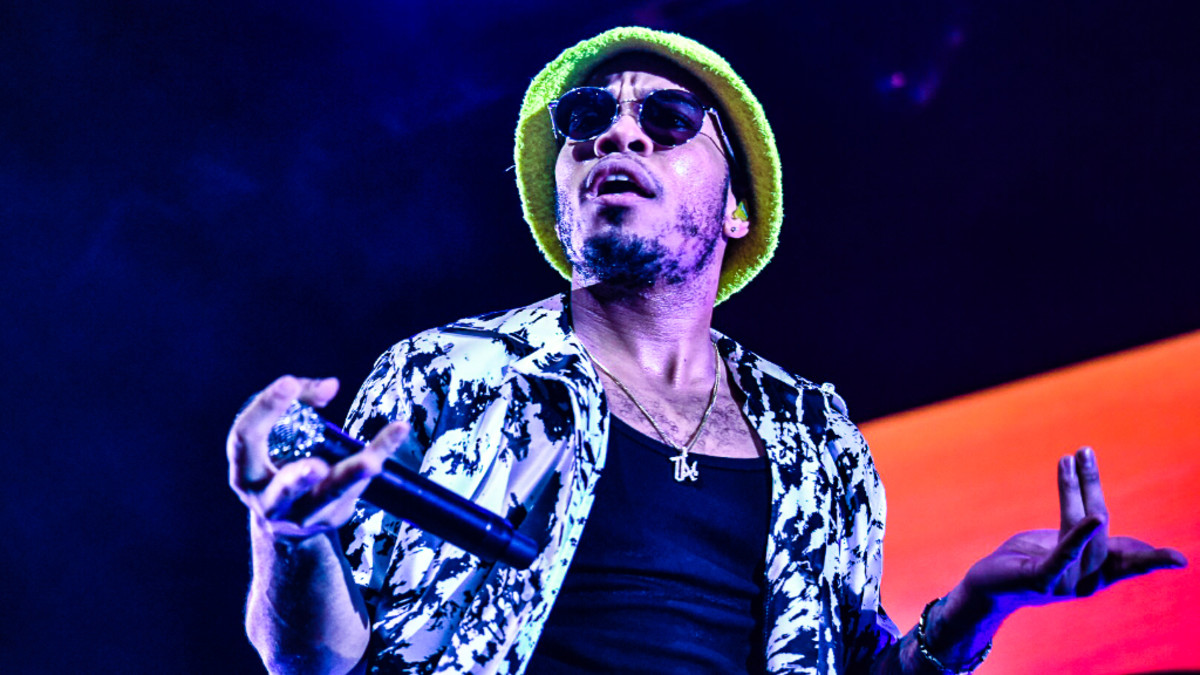 Some artists just don’t know how, or simply don’t want to rest! After 2018’s Oxnard, Anderson.Paak already finished his fourth studio album! It’s only four months since the release of his third LP and there will only be one and a half until his next one! Ventura will be released on April 12. Reason for the short period in between the albums is that they got recorded parallel, both focusing on his childhood in Southern California.

“Growing up in Oxnard gave me the grit and the church to find this voice of mine. One town over I went further and found my depth. The duality of each place inspired me greatly and from that I made two albums at the exact same time but held one back because that would have been too many songs to perform live for you all! I like ending things on an even number so welcome to Ventura.”

The album also got produced by Dr. Dre, who also did it for Oxnard. Oxnard reached number 11 on Billboard 200 and is Anderson.Paak‘s most successful record to date. Before and after the release of the new record, Anderson.Paak will go on a huge tour with some great guests like Thundercat, Earl Sweatshirt, Noname, Mac DeMarco, and Jessie Reyez.

The dates are the following: