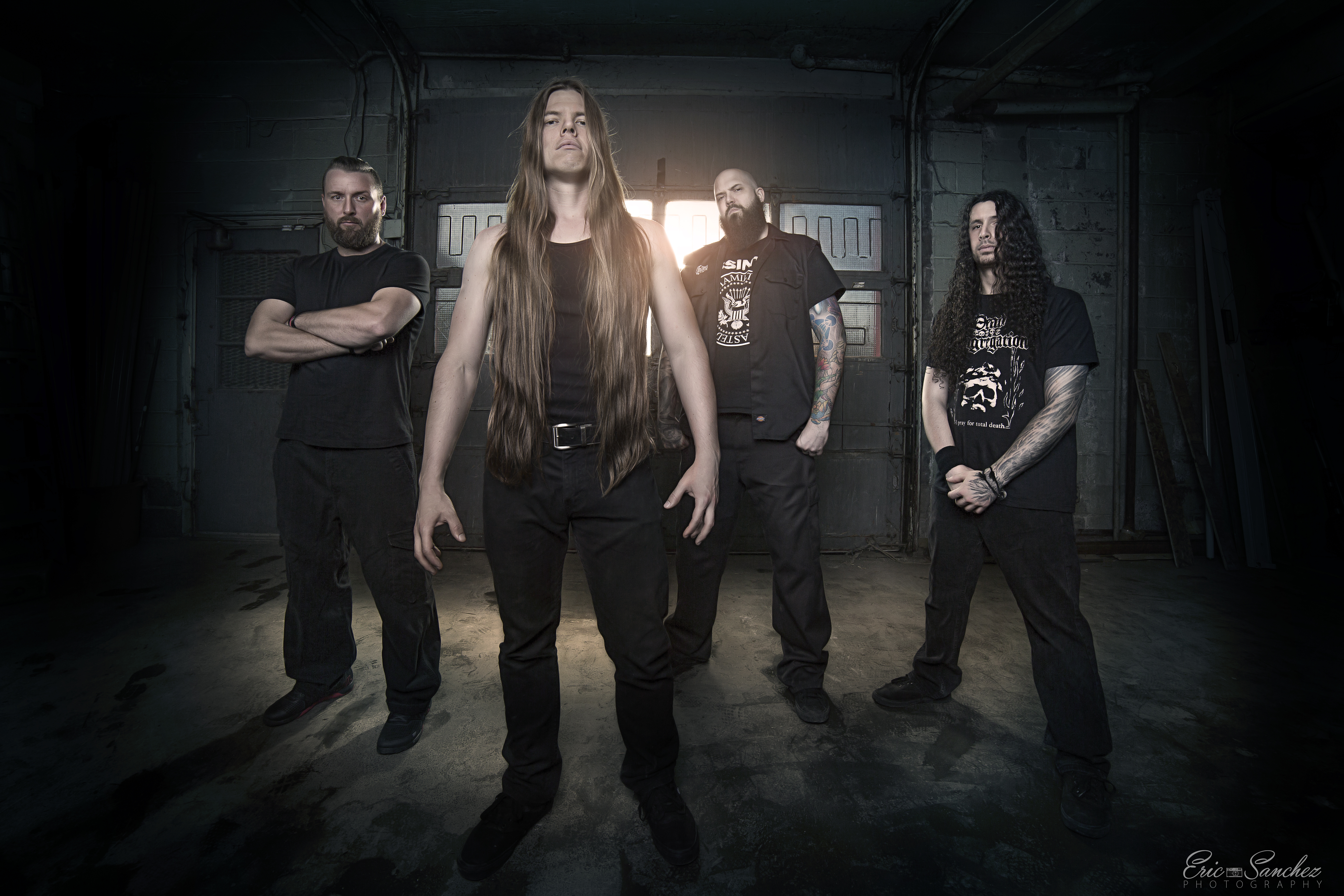 Cryptopsy to Tour Europe with Support of Ingested, Gloryhole Guillotine, and More

Do you want some heavy music this spring? Canadian extreme metallers in Cryptopsy will be back in Europe for a very, very wild ride! The lineup includes some over heavy-hitters that you’ll find below.

Main support comes from UK-heavy-hitters Ingested. The band just released a new record called The Level Above Human in 2018 and will probably focus on this new release that really hits hard. Ingested really established their deathcore-based extreme style of metal that features a lot, and by saying this I really mean A LOT of blast beats and smashing hardcore / down-tempo beats. This brutal death-metal sound perfectly matches the style that Cryptopsy play and adds a nice aspect to their music.

Also, lined-up are Gloryhole Guillotine, a young and fresh deathgrind band from Chicago. On the first four dates (excluding Dreamer Fest), there will be Incite from Phoenix, Arizona. While Sweden’s Demonical will play five dates, as well as melodic-death metallers in Nightrage.

The tourdates are the following and feature several supports, including Incite, Demonical and Nightrage, while Cryptopsy,  Ingested and Gloryhole Guillotine will play all dates.

Make sure to grab your tickets and follow the band’s on their Facebook channels! (Cryptopsy | Gloryhole Guillotine | Ingested | Incite | Demonical | Nightrage)