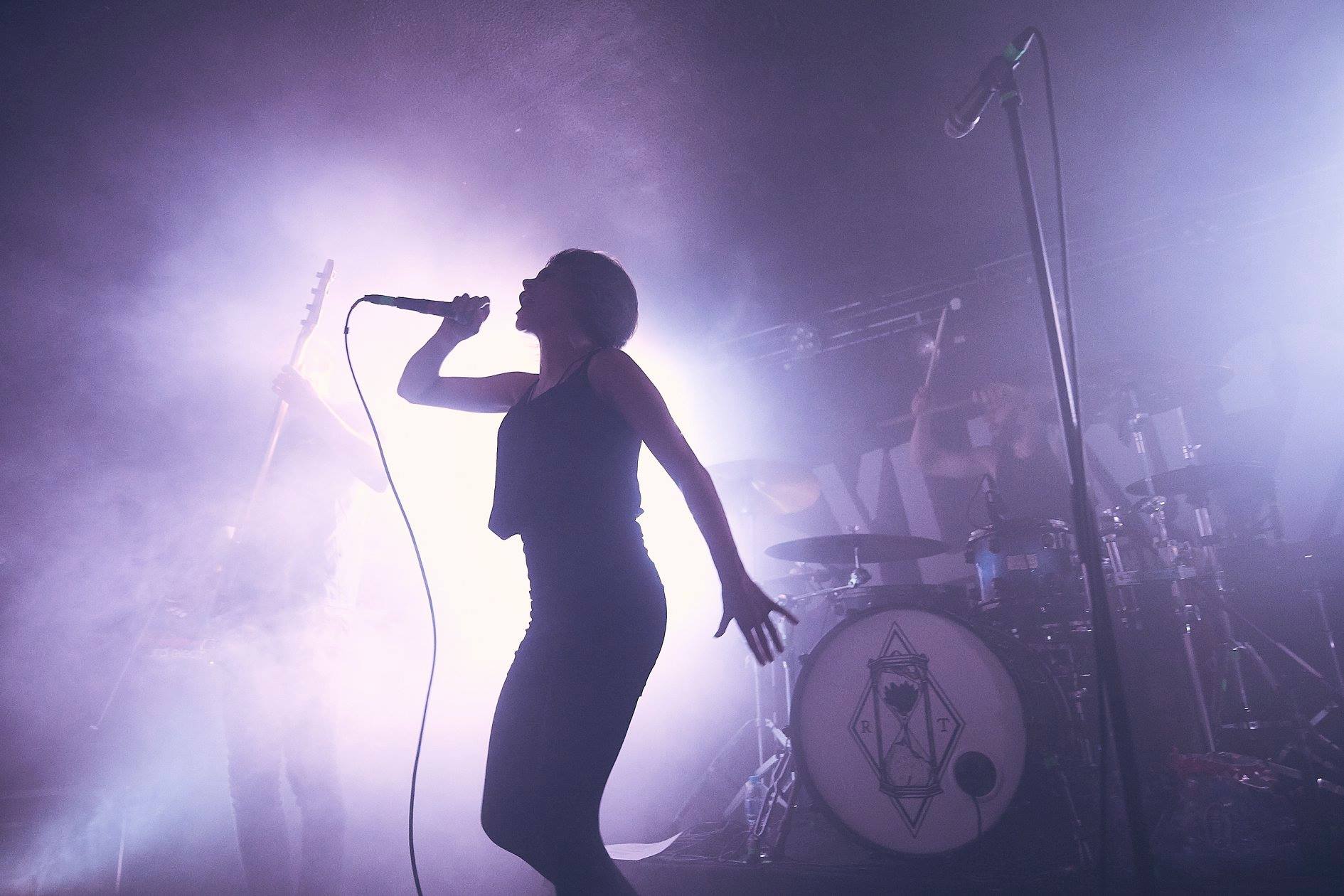 Rolo Tomassi Bring Cryptodira Back to Europe for Another Huge Tour

Not content with taking a real breather from touring, Rolo Tomassi is hitting the road once again this coming summer, bringing their exciting blend of post-metal & mathcore to European shores. Joining them for this tour will be Cryptodira, one of the most exciting upcoming bands in the progressive metal scene, who came across from the US to play with Rolo on their spring ’18 Europe tour.

Time Will Die And Love Will Bury It was rightly one of Everything Is Noise‘s top records from 2018, bringing their most captivating and compelling album yet. It was incredibly intelligent in its sound design and was made up of delectable contrasts between light & dark sounds. Rolo Tomassi toured the album extensively in 2018, with UK & European dates strewn across the year, and they are set to rip up the stage again. Their tour starts in the UK in July at 2000 Trees Festival, before heading to the continent, finally wrapping back around to finish at Radar Festival in the UK in August.

Cryptodira released their critically acclaimed album The Devil’s Despair in 2017, and instantly won over fans of Between The Buried And Me and math-ier bands like Dillinger Escape Plan. After tearing up the stage last year on tour, Cryptodira obviously impressed promotors enough to warrant a second invitation to Europe and another chance to push their album before they head back to the studio. Their live show is packed full of energy, and at the Garage, London show last year, the staggering contrast between ambience and ferocious heavy vocals amounted to an amazing experience.

We’re expecting a blended set from Rolo Tomassi at these shows, mixing their extensive back catalogue in with their magnum opus, which featured heavily in their live sets last year. This string of shows will be great for fans of their older math style, but also those who enjoyed TWDALWBI and want to explore their back catalogue in an intimate setting.

Check out the live dates below:

Go right ahead and follow the bands on social media, you can find Rolo Tomassi‘s Facebook here, and Cryptodira‘s here. Be sure to visit both of their Bandcamps too, Time Will Die And Love Will Bury It can be found here, and if you really want to crank up the volume, try out Cryptodira‘s The Devil’s Despair here.