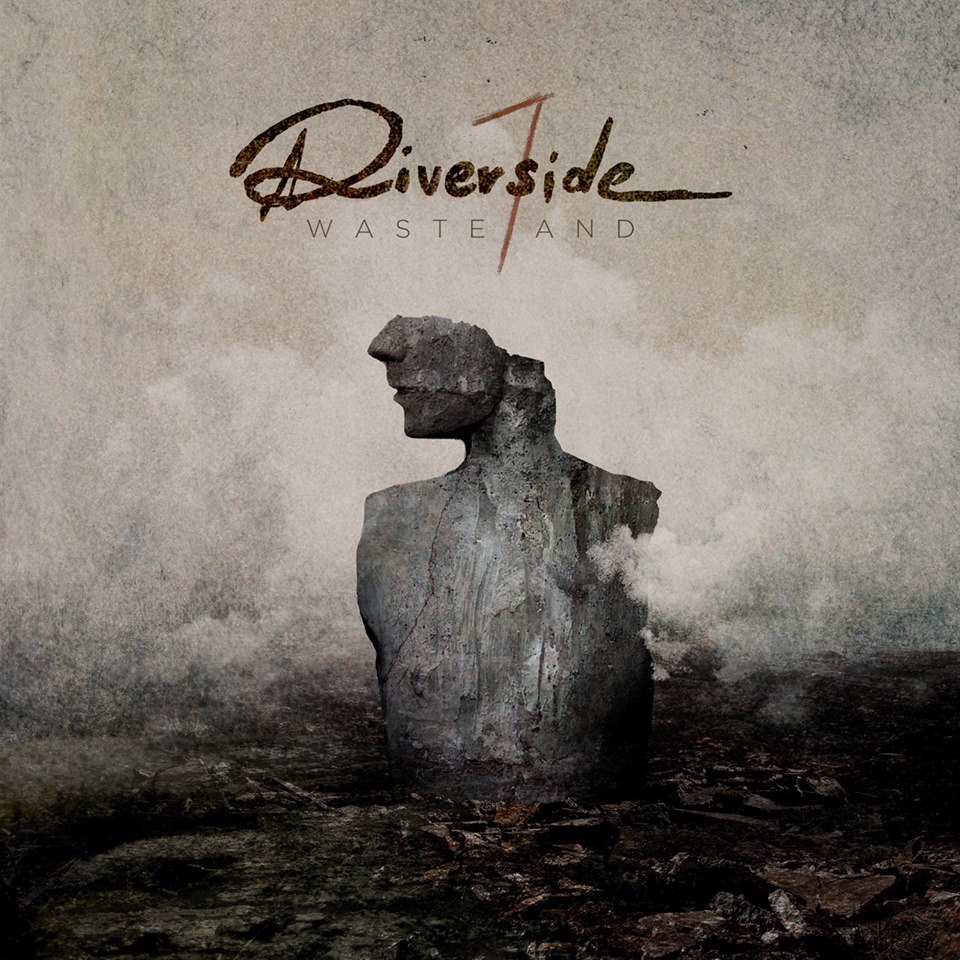 The newly released artwork for Wasteland, designed by Travis Smith.

Riverside have posted more details about their seventh album, including the precise release date – September 28th – as well as a whole raft of more exciting tidbits to wet your appetites for a new batch of music from these modern prog masters.

According to frontman Mariusz Duda, Wasteland will be ‘darker’, ‘deeper’, and ‘more mature’ than previous works. All this is to be expected, given that this will be the first release of Riverside music composed after the death of guitarist Piotr Grundinski, and may perhaps be a sign that Duda’s side-project Lunatic Soul – in which he creates typically much darker and more emotionally heavy music – is starting to have more of an effect on his main band’s typically lighter work.

Whatever is the case, Duda makes sure to mention that despite differences in tone and recording process, this is still Riverside. I am not entirely sure what this means, given the stylistic differences between Love, Fear, and the Time Machine and the more ambient Eye of the Soundscape, for example, but have managed to become unhealthy excited for the new album regardless. As for that burning question of ‘which’ Riverside this album will be a continuation of – to be blunt, whether the Riverside as a trio sans guitarist will use guitars on their new album – we have just a week and a half to wait for the single in order to find out.  Keep your eyes peeled on the 27th July, when the first single, pre-order options, and ‘more details’ will be coming your way.

The newly released track listing is as follows:

I am loathe to come to any conclusions from looking only at a track listing, but I am already loving the look of this album – see the temporal inversion in the first and last track names in particular!

In support of the album, Riverside will be playing the following shows:

The press release from Riverside, including quotes about the album in full, can be found here, and all upcoming tour dates and tickets – which are already on sale – can be found here. And now, the long wait until the 28th September!