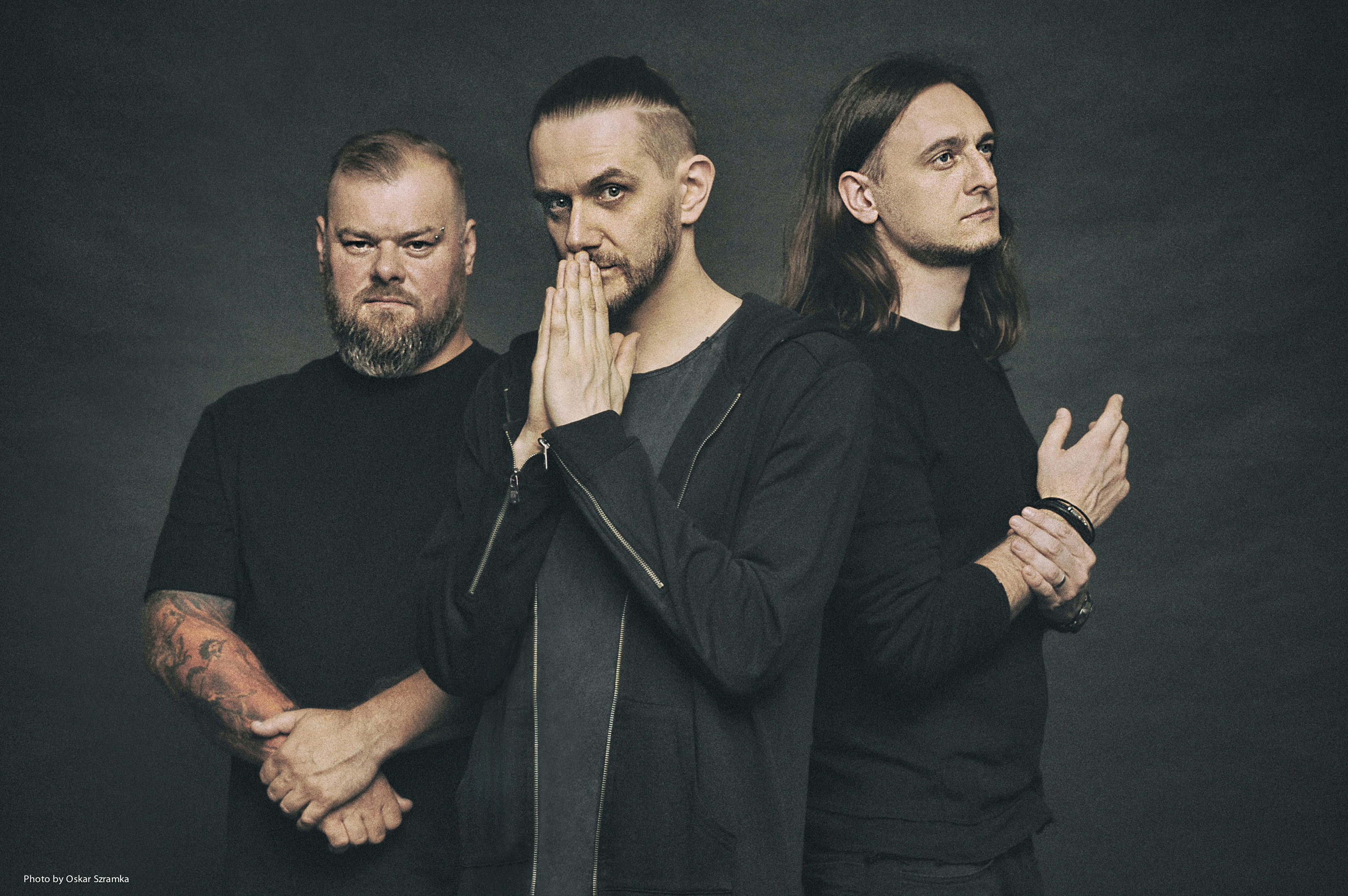 Polish progressive rock band Riverside has announced dates for a North American leg of their Wasteland Tour. The band just wrapped up the European portion of the tour in support of their new LP Wasteland which was released back in September and we really enjoyed it. Riverside will continue taking tracks from this new album with them on the road to the US and Canada.

All tour dates can be found below:

As of this writing, Riverside has not announced any supporting bands, nor placed any information on purchasing tickets. On their most recent European tour, Riverside brought along several bands, including the Canadian death metal act Mechanism. Hopefully, they’ll be able to bring together a strong group of bands to finish out their album cycle.