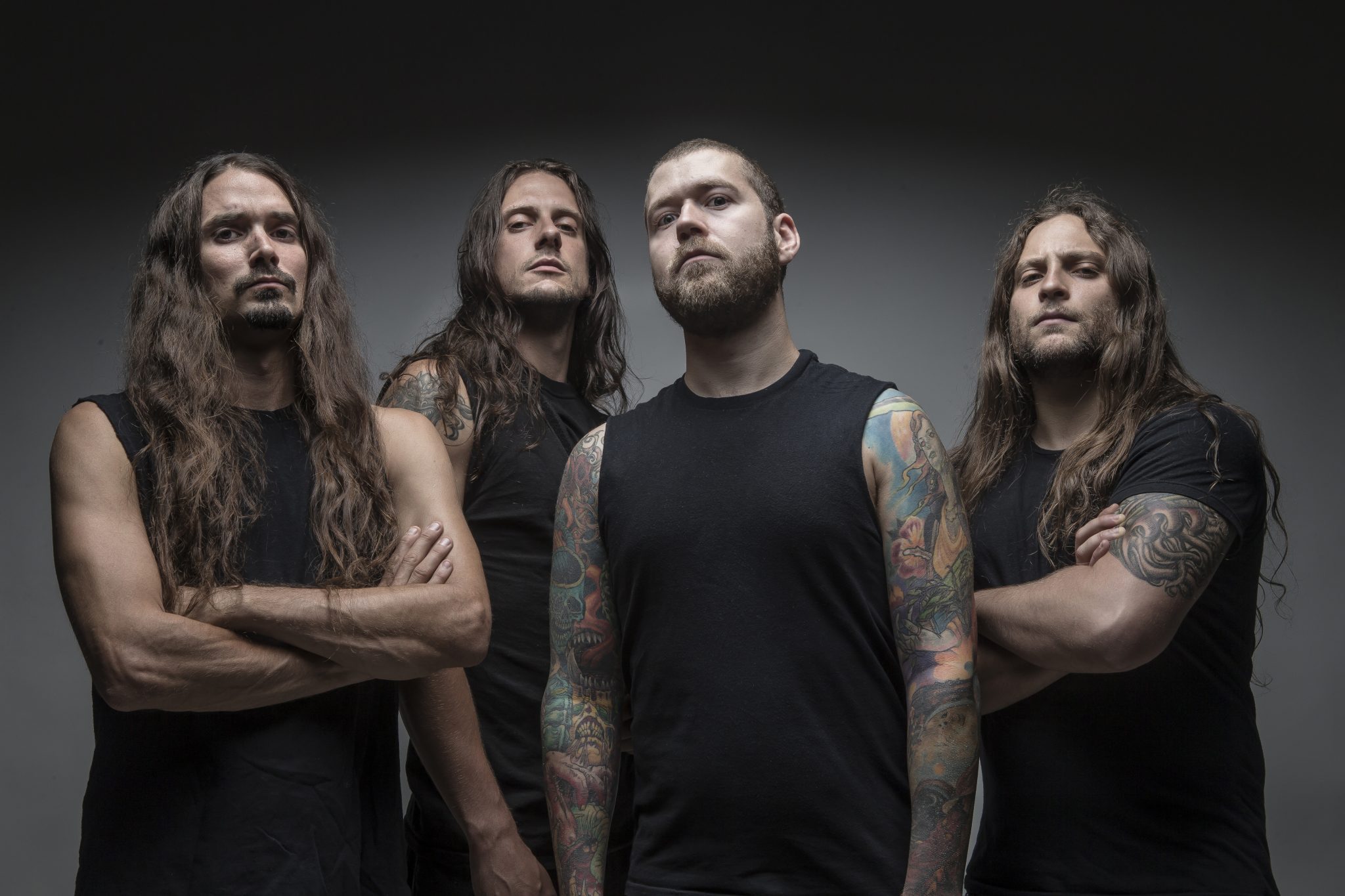 By Robert MiklosJune 6, 2019 No Comments

Revocation hit the road this fall, co-headlining a North American tour with Voivod; Psycroptic, Conjurer, and Skeletal Remains have been announced as their supporting acts. Revocation are one of the finest bands in the extreme metal scene at the moment, having risen to acclaim with a tasteful technical rendition of death metal that is coated in thick thrashy overtones, all packed up neatly with great prowess. The band will be playing their seventh and latest record, 2018’s The Outer Ones in its entirety on this tour. Canadian thrash metal veterans Voivod will honor the tour as co-headliners. With a career spanning nearly four decades and over a dozen records, they are sure to bring a lot of fire to the stage. The Wake is their most recent record – it has been released just last year, and they will likely showcase some bits off of it!

Groove-laden, technical death metal sensation Psycroptic from Australia will also be bringing heavy tunes to the stage, having some fairly fresh material in their repertoire as well. They are quite the fine and fitting addition to this tour, and will most likely not disappoint anyone in attendance. Conjurer on the other hand will bring the slow heaviness to this set of shows. Hailing from the UK, they will strike with their unique blend of sludgy, doomy post-metal that has been cemented throughout their debut record Mire. The final addition to this tour, American death metal group Skeletal Remains are sure to spice things up with their hallmark grit and pounding tunes.

For a few select dates, the tour will also see the likes of Napalm Death, Municipal Waste, Sick Of It All, Take Offense, Eluveitie, and Ensiferum sharing the stage with the main bill. What an absolute treat for the fans! The tickets for this tour will go on sale Friday, June 7, so make sure to catch yours!

Find the tour dates below:

* = without Voivod‬
‪** = with Municipal Waste, Napalm Death, Sick Of It All, Take Offense‬
‪*** = with Eluveitie, Ensiferum‬