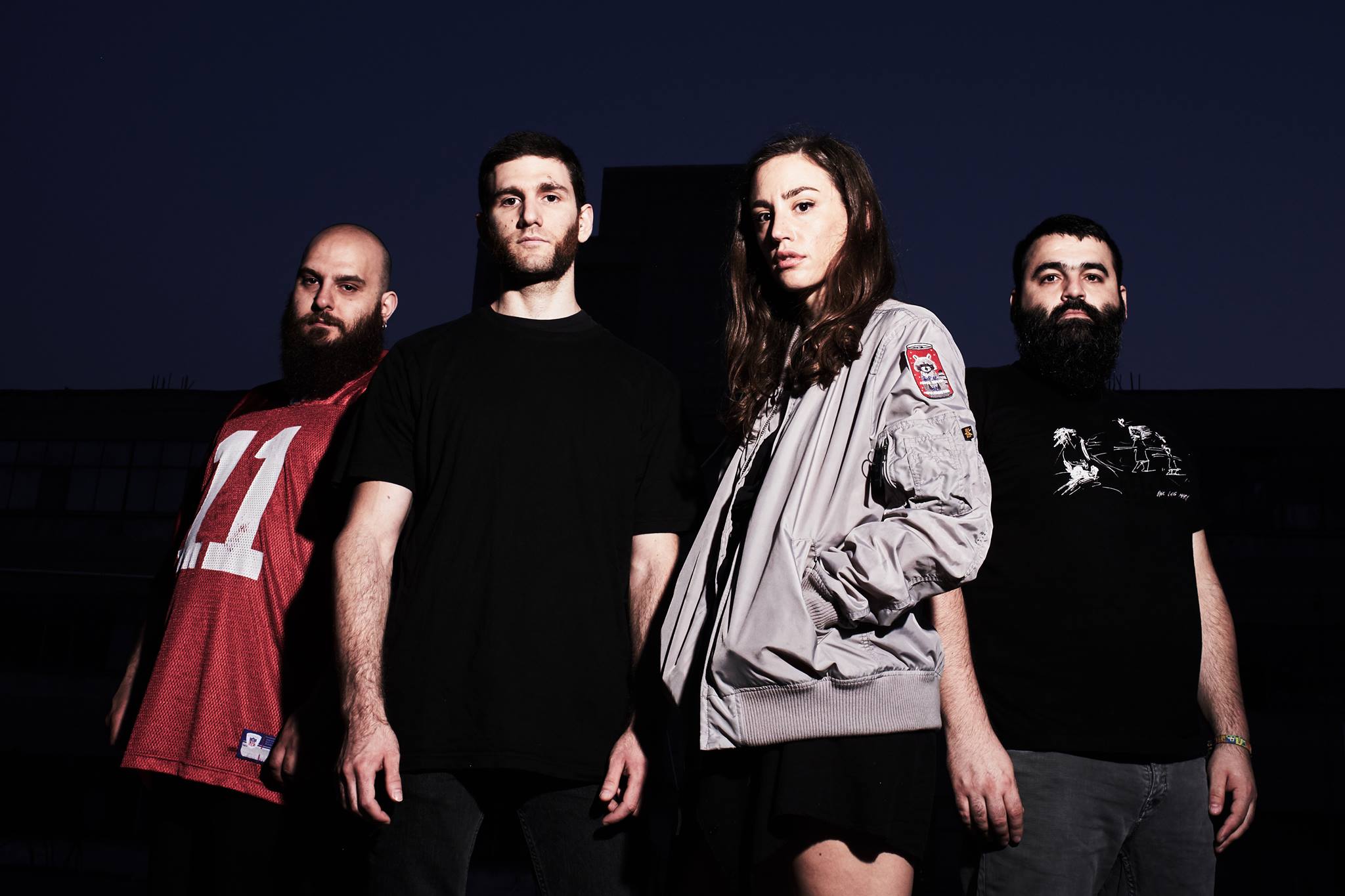 By Faisal BinzagrJanuary 16, 2020 No Comments

Athenian rockers Puta Volcano have finally announced the incoming release of their third album, intriguingly titled AMMA, due to drop on March 13.

The last we heard from Puta Volcano was 2017’s excellent Harmony of Spheres, which was one of my top records of that year. It seamlessly melded the stompy blues-fuzz of desert rock with the distorted strumming and vocal harmonies of grunge, making for an excellent blend lead by the startlingly powerful pipes of vocalist Anna Papathanasiou. Both of Puta Volcano‘s previous efforts have been short and sweet at a concise half-hour or so each, yet AMMA appears set to push the band’s boundaries and expand their sonic palette with a meatier twelve tracks and 40 minute runtime.

As for what to expect, the band has this to say, adding to the intrigue and excitement:

‘While nobody argues the importance of a debut album in setting the ground rules of existence for a rock band and the absolute necessity of a solid sophomore follow up record to establish their presence, it’s the third art installment that will either make, or break them. Puta Volcano, after a number of active years, a larger number of adrenaline-high live shows and an even larger number of loyal supporters, have come to the moment that will define their longevity. AMMA is the latest offering from the Athens, Greece based quartet and finds them in a deeply reconciling phase between the introspective artistry and the energetic riffage delivery that both have been trademarks of their sound.‘

See the full tracklist and artwork for AMMA below:

With a longer runtime, a couple years off to hone their already formidable craft, and clear determination to make a statement, I’m eager to see what Puta Volcano have in store for us in a couple months.

AMMA is available for pre-order in a variety of bundles on Bandcamp, and available to pre-save across several digital streaming services. The first single is due to drop in the coming days, so be sure to check out the band’s Facebook page to catch it when it does, as well as not to miss other incoming updates.