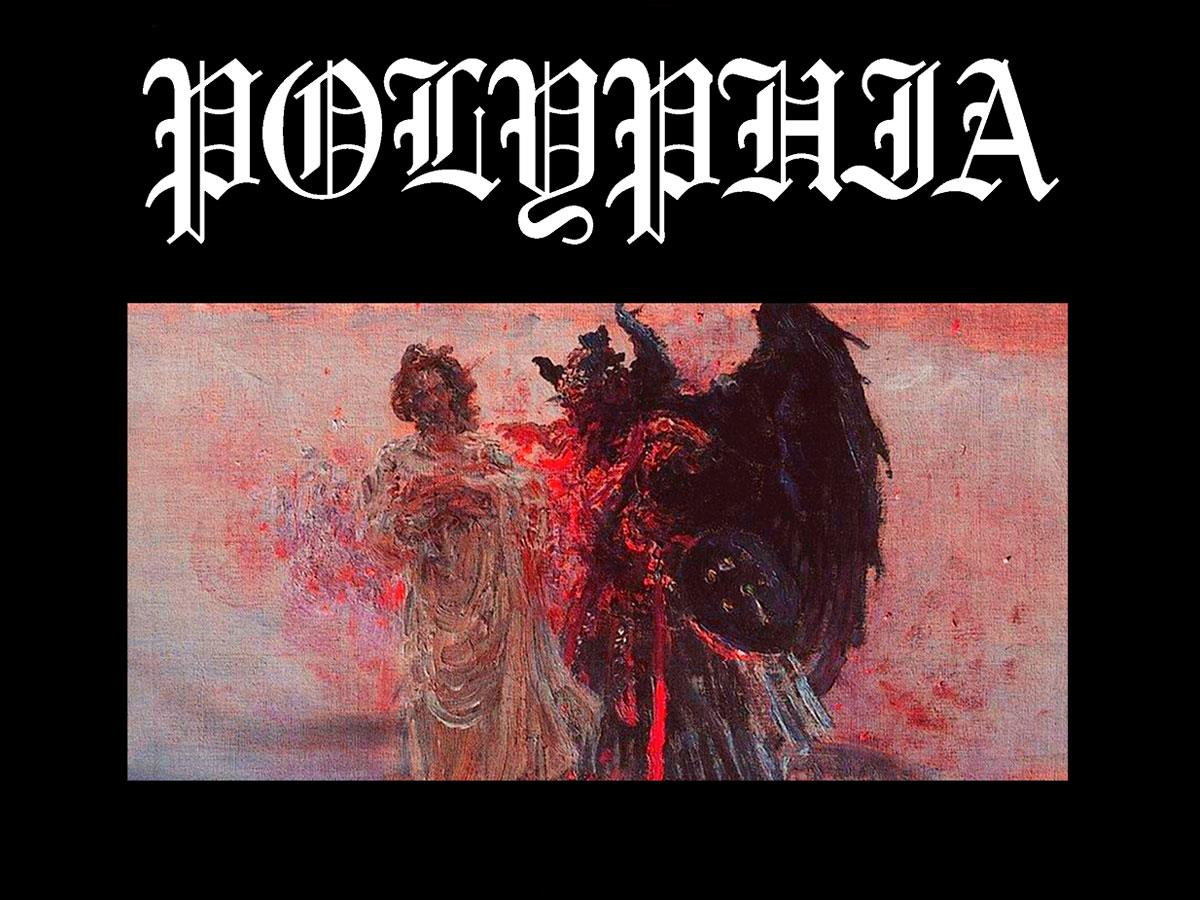 By Robert MiklosFebruary 8, 2019 No Comments

Polyphia have just announced a lengthy USA tour during which they will share the stage with I The Mighty and Tides of Man. Polyphia, I assume, require no further introduction at this point. They will be touring in support of their newly released album, New Levels New Devils, which was released about six months ago (read our review here). The tour will take place across the whole USA from the beginning of April until the first few days of May.

I The Mighty have been around for slightly longer than the other bands on this tour. They are basically a post-hardcore group that add progressive, experimental, alternative, and indie rock elements in their sound; they are also strongly influenced by Coheed and Cambria. I The Mighty are definitely an appropriate band to tour alongside Polyphia.

Tides of Man started out as a post-hardcore band, but, following the departure of their vocalist, they have also underwent a fairly big change in sound. They have shifted to their own blend of post-rock. They seem to be sticking to this course that has been set. Their newest album, Every Nothing, which they’ll most likely be supporting on tour, is the second one that is instrumental and styled with this aesthetic.

Tour dates are as follows:

4/19 Indianapolis, IN @The Citadel

Don’t forget to follow Tides of Man, I The Mighty and Polyphia.