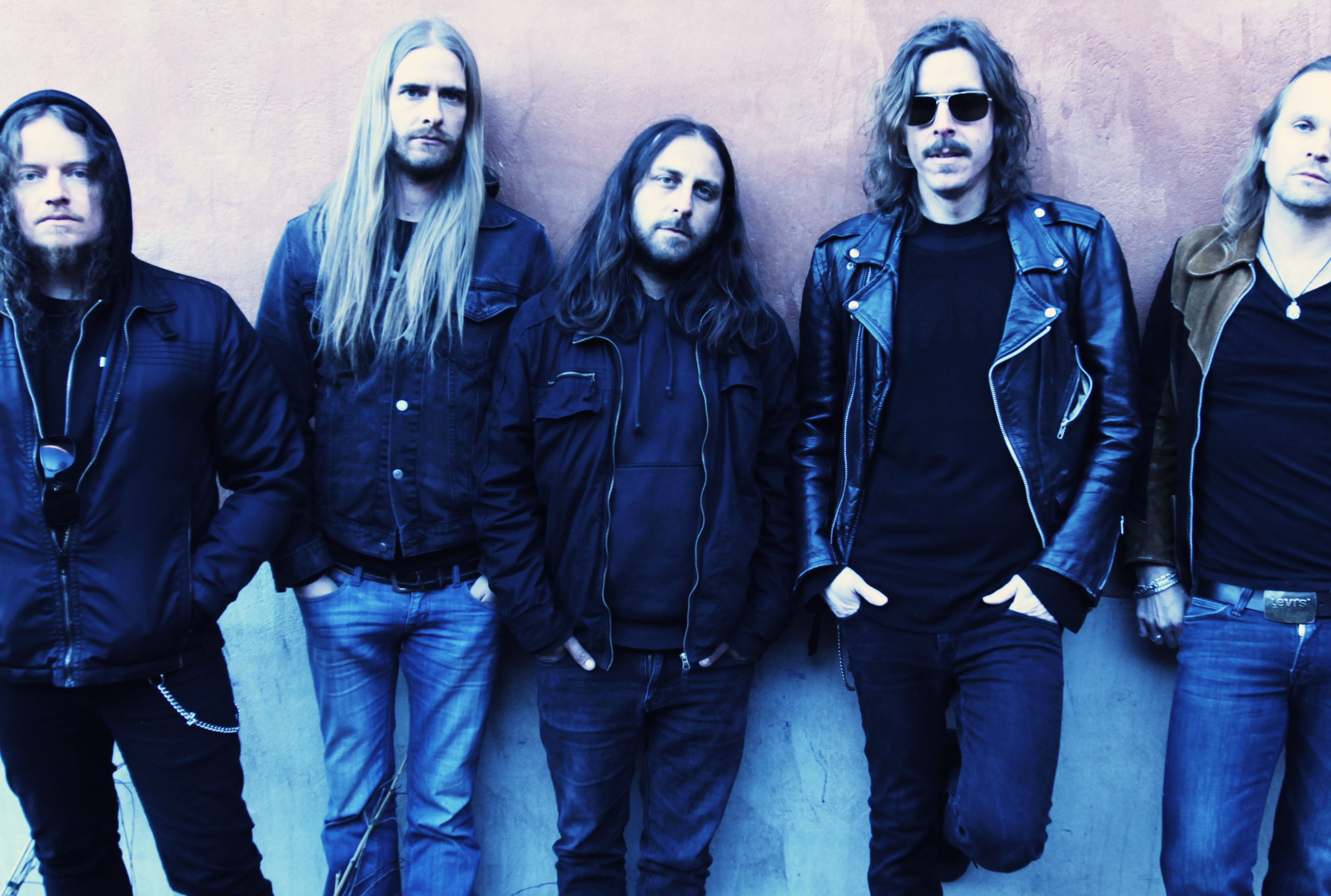 Opeth to Tour Europe in November with New Album

Opeth are back! The band just announced some European tour dates for November, where Germans especially will have plenty of opportunities to see them! But more important is the fact that Opeth announced the tour in support of their upcoming thirteenth studio album!

It’s been three years since Opeth‘s latest record, Sorceress. The band’s musical career started with progressive death metal and switched into retro prog with the release of Heritage. The musical output of Opeth has changed within the last 20 years. But the band’s approach remains progressive, as they really try to evolve and experiment.

In 2017, the band said that they’ll be doing something ‘twisted’ on the next album. There have been quotes that the new album will get more complex and energetic than previous works. We probably won’t get another death metal record, but who knows?! Let us know what your expectations are!

Watch out for Opeth‘s Facebook page. We might get an official album announcement soon. We definitely know that it will be released by November 2019.

Tickets for these dates will go online here on Monday April 2 at 10 AM CET.