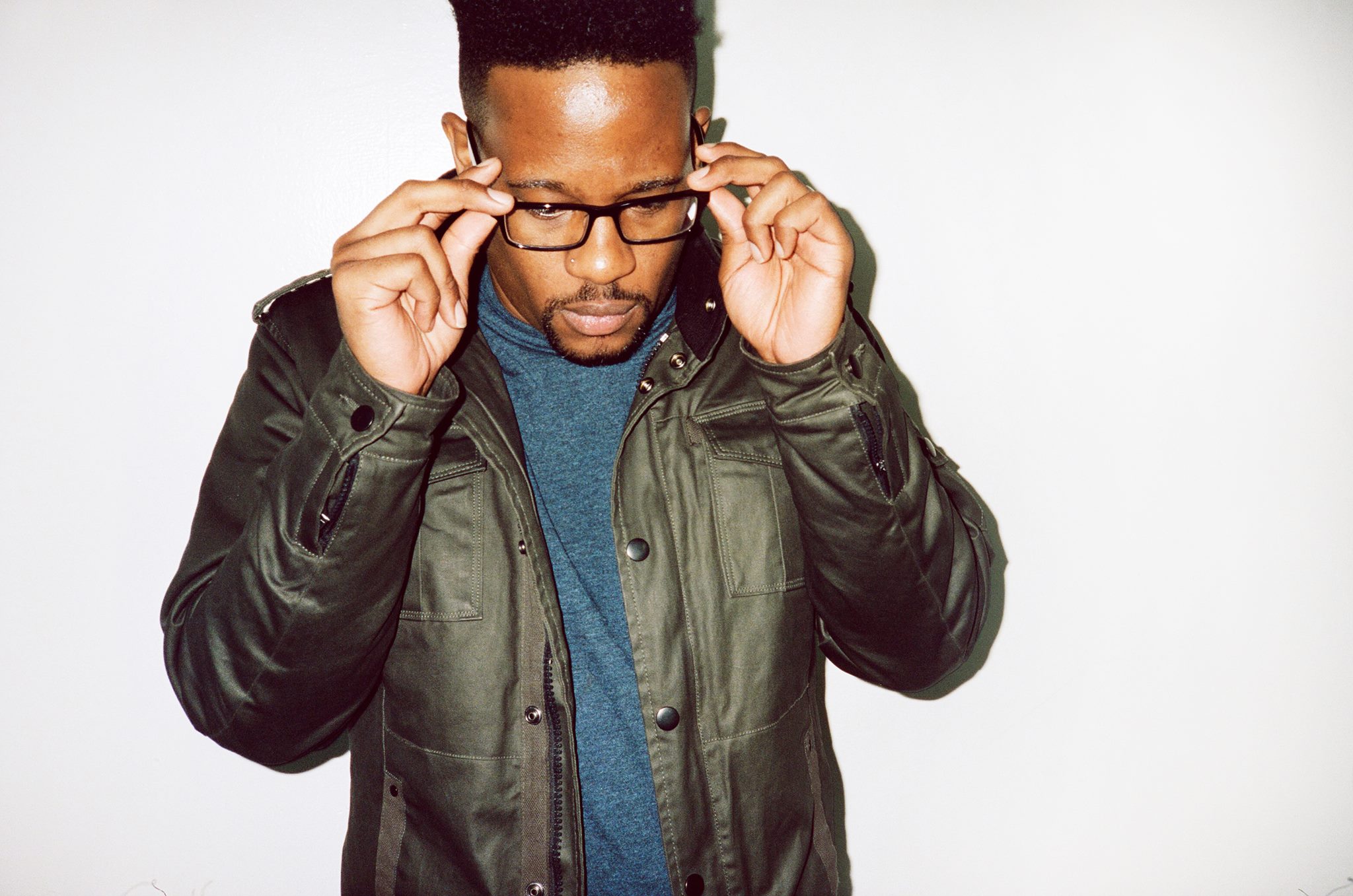 By Tim FleskesSeptember 20, 2018 No Comments

Los Angeles-based rapper Open Mike Eagle has announced a new album with the chill title What Happens When I Try To Relax. As an added bonus, he also shared a new song called “Relatable (peak OME)”. Brick Body Kids Still Daydream was one of my 2017 hip-hop highlights with its forward-thinking beats, unique flavor, and Open Mike Eagle‘s amazing flows.

The new single by itself is already a highlight. Polychromatic synths open up a synthwave vibe, while a heavy synth bass brings the low end. The upbeat drums ease the very thick, oversaturated atmosphere a bit and finally, after almost a minute, the man himself steps on. After half a minute of bars over bars over bars, we are greeted by a short but sweet trumpet solo; a nice change from all the synthesizers, and a great ear-catcher as well. The lyrics themselves are about how he’s relatable like everybody else, but too unique to be related to. It’s an oxymoron, spoken in a time where everybody wants to be relatable but also an individual like no other.

As if this wasn’t enough, he also announced new tour dates, which you can see here: