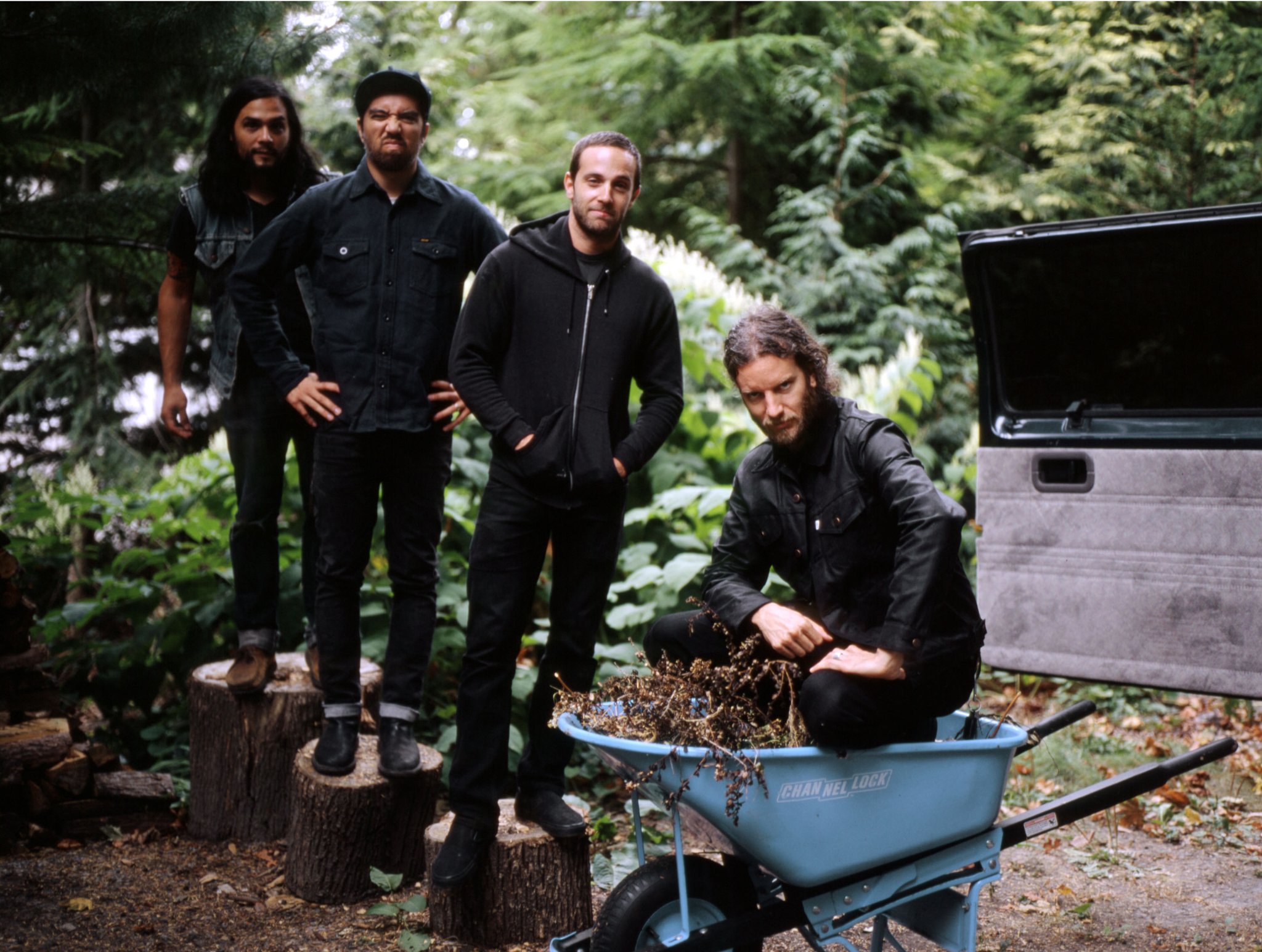 If you aren’t familiar with the (in)famous metal act Old Man Gloom, you’re in for either a treat or a whole heap of confusion. The band formed in 1999, and consisted of guitarists/vocalists Aaron Turner (Sumac, Isis, Mammifer) and Nate Newton (Converge, Doomriders), drummer Santos Montano (Zozobra), and bassist/vocalist Caleb Scofield (Cave In, Zozobra). For a band with such a high-octane lineup, Old Man Gloom seemed to take themselves extremely un-seriously. There was a time when their Facebook page was largely filled with funny, sometimes nonsensical stories, and the band members taking digs at each other’s side projects. Their last release, 2014’s The Ape Of God, turned out to be two albums with the same name, and they even sent a third version of the album to music critics. Understandably, this caused a huge amount of bewilderment, and is still one of the best pranks a band has ever played on its fans.

Unfortunately, at the age of 39, bassist Scofield passed away in a car accident in 2018. OMG played a tribute show for him with his bandmate Stephen Brodsky from Cave In, and have been pretty quiet ever since – until now. With the release of their new single, “EMF”, Old Man Gloom announce they’re back, just as unpredictable and strange as always. Skittering noises and moans open “EMF”, before it kicks into a pummeling riff feast. It’s concise, gripping, and has got me champing at the bit for more.

And more is what we’ll get – “EMF” is the first single from OMG’s upcoming album, Seminar VIII: Light Of Meaning. Brodsky has stepped into Scofield’s shoes as OMG’s bass player, and it seems they are tackling this new release with renewed vigor, backed by three heavy-weight producers: Converge’s Kurt Ballou, Isis/Mastodon collaborator Matt Bayles, and Sunn O)))’s producer Randall Dunn. The album will be released on May 22 via Profound Lore, and I can’t wait. In the mean time, make sure to check out OMG‘s previous releases on Bandcamp, and flick them a like on Facebook.