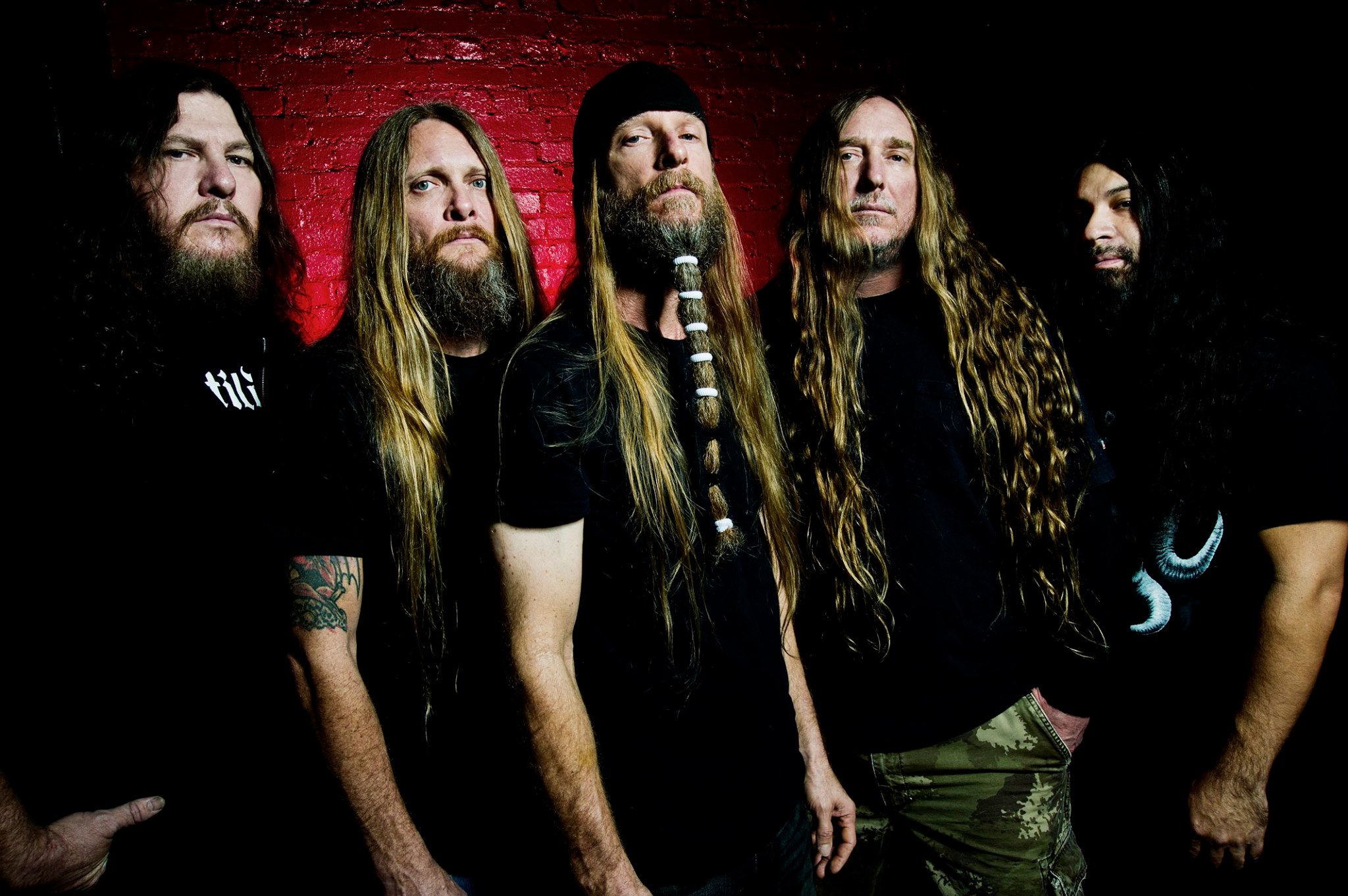 Death metal is not dead, so don’t go writing its Obituary just yet. Because they’re back with a new single. Obituary, that is. Not that they ever really went away, except for that brief period between 1997 and 2003; even then, they came back from the dead instead of slowly rotting away. After their 2017 self-titled release, the band have just launched “A Dying World”, which is not really in anticipation of a new record, but rather to gather momentum for an upcoming tour.

Following the musical tendency they’ve established since their comeback, the band sounds very much like the 21st-century Obituary. Maybe not as fast and heavy or raw as their earlier stuff, but they definitely don’t put to shame their legacy. Even three decades on, they still don’t sound like just another bunch of old bags that only reunited with the root of all evil in mind. Especially because everybody knows that these days, the money is in the black, not the death metal.

It’s a shame no official lyrics are available, because half of the fun in metal (especially of the death variety) is singing along when you can understand what the hell is being sung. Sometimes it works as a turn-off, but not with this band. Considering the song’s title, Obituary’s universe still revolves around a lot of the same issues. If they sounded apocalyptical in the 80s, how could they possibly be otherwise in this day and age?

To complete the world’s demise, this fall Obituary are celebrating the 30-year anniversary of Slowly We Rot with a tour of North America. With them will be Abbath, who (for those of you that stopped listening to metal in the 90s and are still frozen in time) are that band from the guy from Immortal. You know, epic riffs and blast beats. To help with all the whiplashes contracted from serious headbanging, additional support will be provided by Midnight and labelmates Devil Master. The 23-date tour begins September 27 in Baton Rouge, LA, while the end complete will be on October 25 in Atlanta, GA.

Be sure to follow Obituary on Facebook to keep in touch with their goings-on, and do the same for their tour mates in Abbath, Midnight, and Devil Master.