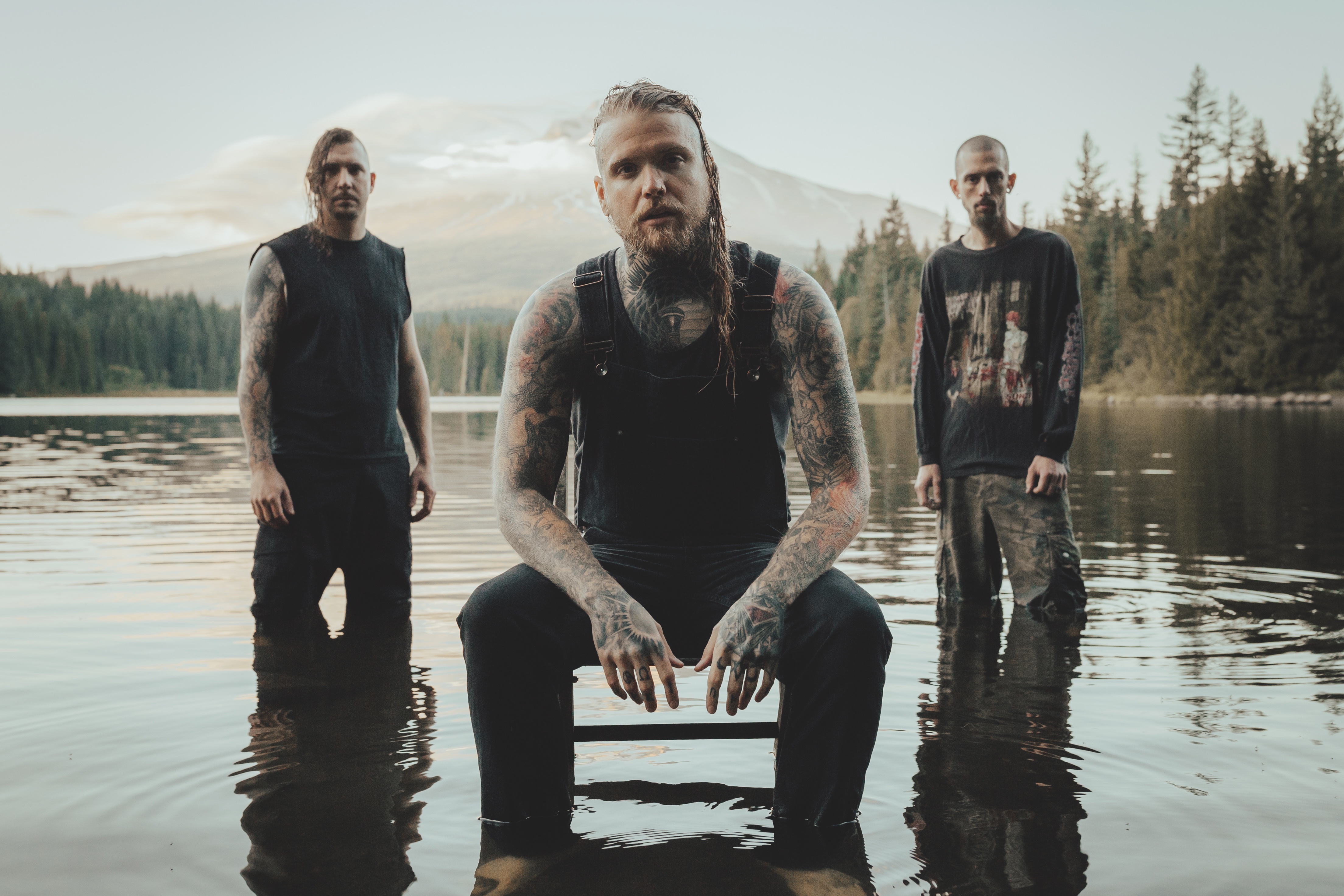 Vitriol – “To Bathe from the Throat of Cowardice”

Vitriol offer up some of the most relentless metal of the year with the maelstrom that is To Bathe from the Throat of Cowardice.

It has already been a wildly good year for death metal. I have had the pleasure of reviewing quite a few great albums this year that I was sure would make my album of the year list. It has almost seemed each time I hear some good, new death metal I go, ‘Damn, surely nobody can top this in 2019.’ Vitriol has done that, once again usurping the throne erected in the back of my mind.

To Bathe from the Throat of Cowardice isn’t just one of the best death metal albums of this year. It very well may be catalogued in my favorite metal albums ever. There really isn’t a single thing about this release I dislike. It’s everything you could want in a non-progressive death metal album and then some. It’s fast, heavy, and filled with an unbridled rage that has made me want to raze my living room more than once in my listens leading up to this.

The guitar work Vitriol displays again and again through the run of this album is top-notch. Riff after riff will seize your interest and keep it as the band pummels through each track on their warpath. They range from catchy grooves to absolutely wild spats of playing that never ceased to blow my mind. This is some truly forward-thinking songwriting, with plenty of parts being incredibly unique and memorable. If you are a fan of masterful guitar playing, jump right in at the front with “The Parting of a Neck” and enjoy your ride to Riff Hell. The solos are outlandish as well, and they are not stingy with them.

As a bit of a drummer, I always get swooned by good percussion. While Vitriol don’t swoon so much as beat you into a pulp, the fact remains that the drums on To Bathe from the Throat of Cowardice are some of the best I have heard all year. The double bass makes a machine gun sound slow and you get a full course meal of incessant fills and blast beats at ridiculous speeds. The intro to “The Rope Calls You Brother” made me audibly exclaim at the sheer intensity of all the instruments, but the drums in particular are exemplary there.

With impeccable bass and vocals to top it all off, Vitriol firing on all cylinders is a treat to behold. Everyone is at the top of their game here, and with that, they are unstoppable. “Pain Will Define Their Death” is one of the coolest songs I’ve heard all year, and a perfect example of what I just mentioned. Not a single band member misses a step, and it leads to an unparalleled aural assault for the ages. With the top-notch production one would expect from any Century Media release like a bow on top, To Bathe from the Throat of Cowardice is damn near perfect.

It’s rare to find an album that is this much of a treat in any genre. One that just elevates itself so high above the fold that it’s hard to return to anything else until this has worn its welcome. I’ve been jamming To Bathe from the Throat of Cowardice consistently for weeks now, and it hasn’t lost its luster at all. This is an absolute masterclass of death metal that any fan of the genre absolutely needs to hear. Clear the path to the throne, Vitriol are coming for the crown.