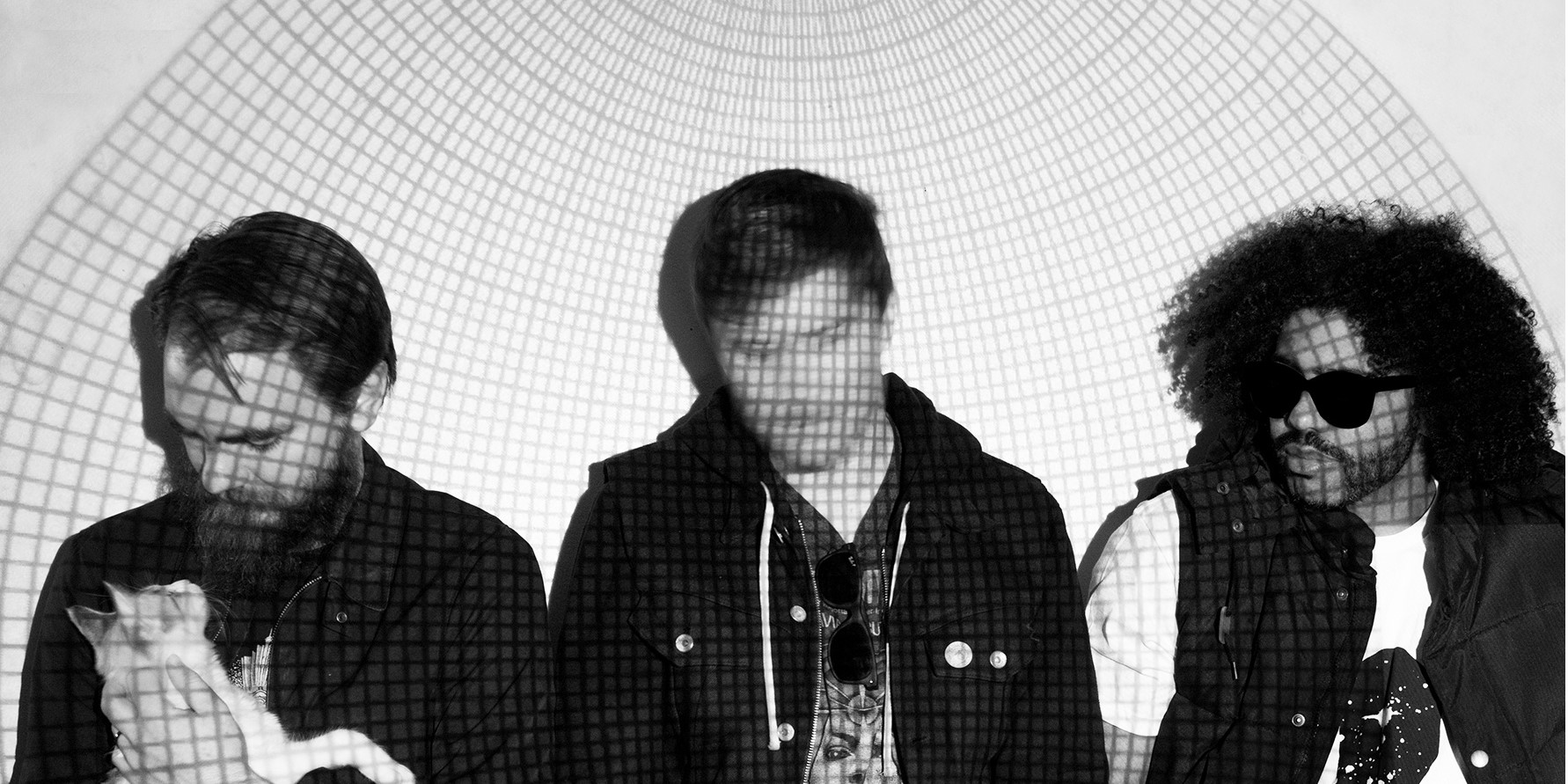 “Nothing Is Safe” as clipping. Drop First Single and Details on Album Four

By Shaun MilliganAugust 15, 2019 No Comments

Pulling yet another obscure sector of rap’s diversity under their musical microscope, abstract hip-hop act clipping. have revealed the details of their upcoming album There Existed an Addiction to Blood. Due for release on October 18, the record will be the group’s fourth studio effort, and their third under current label Sub Pop.

Still enjoying the success of 2016’s Splendor & Misery, the Los Angeles trio – comprising rapper Daveed Diggs, along with producers William Hutson and Jonathan Snipes – have taken the unflinching world of horrorcore as their primary influence this time around. The mid 90s saw this hyper-violent and significant subgenre reach its prime; with Gravediggaz, the Geto Boys, and Bone Thugs-N-Harmony among its pioneers. Taking the tropes and moulding them into new creations for each of the album’s fifteen tracks (with the help of more than a few featured artists), There Existed an Addiction to Blood is poised to drop just in time for Halloween. For a taste of what’s in store, take a moment to check out new single, “Nothing Is Safe”.

Using the concept of 1976 flick Assault on Precinct 13 and flipping it entirely on its head, clipping. carve a suitably sinister soundscape on “Nothing Is Safe” that sets up the rest of There Existed an Addiction to Blood perfectly. Musically inspired by the film scores of John Carpenter, Diggs weaves the dark retelling of a police raid through the eyes of those inside a trap house. Expectedly impressive lyricality accompany the stark brutality and hail of bullets, as we are told of splintered wood, shattered glass, and a rising body count at the hands of law enforcement.

The confirmed track listing and featured artists are:

There Existed an Addiction to Blood

There Existed an Addiction to Blood can be pre-ordered here ahead of its release on October 18. For the latest updates on clipping. and their music, be sure to head to their Facebook page, Twitter and website.