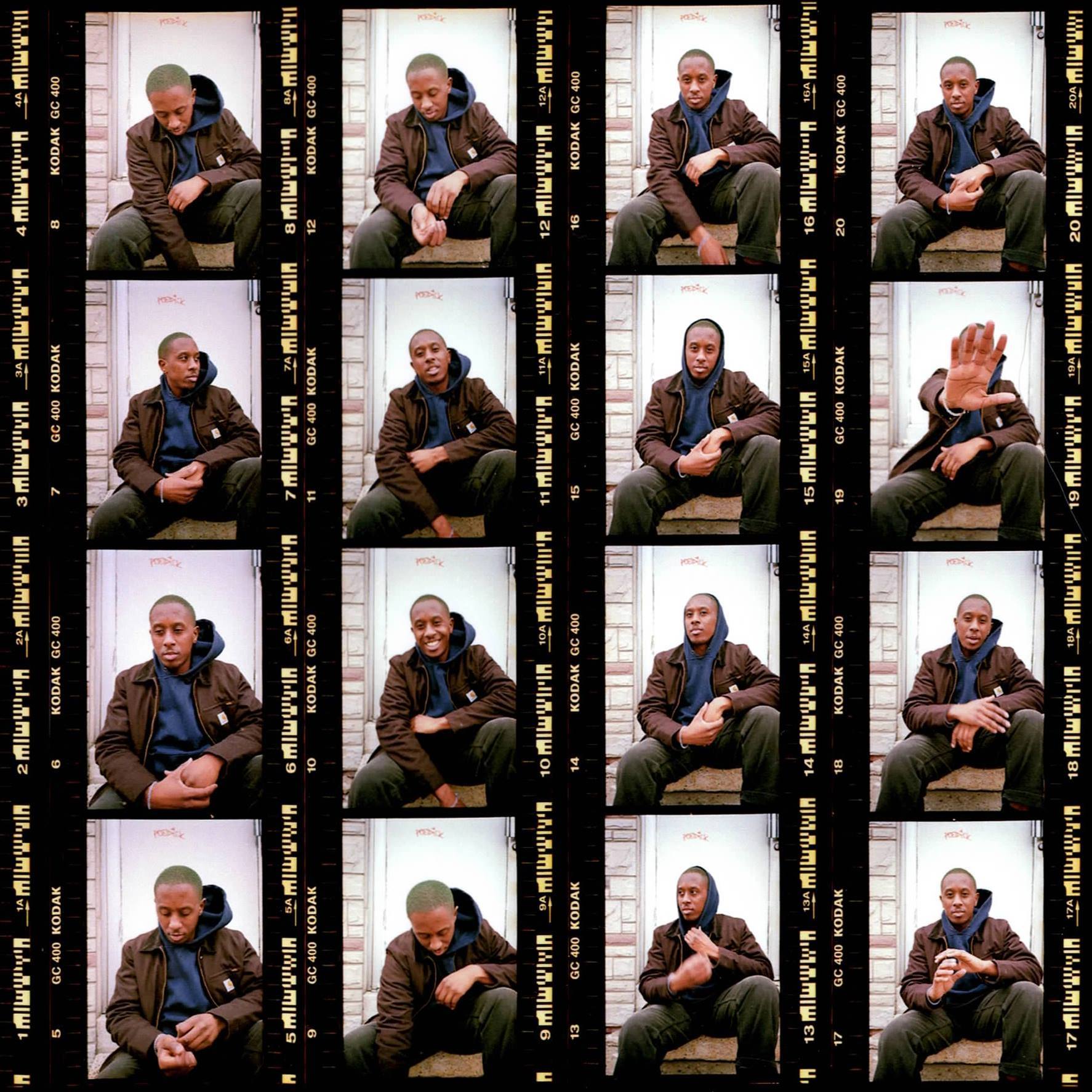 It seems like it’s only a matter of time until the world knows MorMor by name. Though he’s only got an EP and a few singles to his name, he’s already begun to lay the groundwork for a low-key conquest of the indie-pop scene. Apparently, the next phase has arrived, as the Toronto-based musician/producer has announced a 2019 tour of Europe and North America. Along with the dates, which you can find below, we’ve been given a new single called “Pass The Hours”, a gorgeous track that sees MorMor flexing his falsetto over some truly lush vocal harmonies.

Here’s where you can catch MorMor!