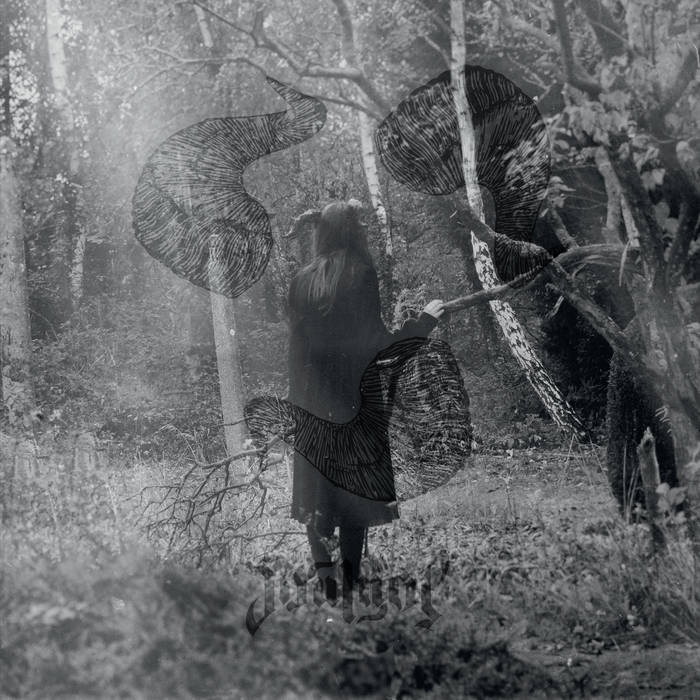 By Rodney FuchsDecember 8, 2018 No Comments

Soul Grip‘s first full-length album Not Ever is a great example of how a mix of post and black metal has to be. Its hardcore undertone, pure and raw energy and brutality creates a bipolar experience with its fragile and vulnerable clean side.

That’s how the opening shout of Soul Grip‘s album sounds like. Therefore, the following record, entitled Not Ever, will be another heavy piece of music hailing from Ghent, Belgium. For those who are not familiar with it; Belgium’s post (black) metal scene is huge. Acts like Oathbreaker, Hessian, Amenra or Wiegedood all are somehow connected by the Church Of Ra, initiated by Amenra. A creative space that found its profession in the post-metal side of modern music. But let’s now focus on the record.

Soul Grip play a raw and aggressive style of post-black metal. Their style features classical black metal elements as blast beats, but also a big post-metal side that, especially within the first track, “Ton Rêve”, creates something in the likes of Germans Der Weg Einer Freiheit. The mayhem gets suddenly interrupted by a clean part, consisting out of just minimalistic guitar play. These guitar chords then build up in a very Amenra-ish post metal way, while some acoustic guitars surround the buzzing drone-y sound that seems to increase over time. Once again, depressive sounding guitars and blast beats smash in and culminate the growing ambiance into an outbreaking part. Some hardcore-ish desperate clean vocals would’ve done a good job in the clean part, but it’s fine in an instrumental way as well.

“Grav II” is a very short, but fast-paced song. It creates an even more disgusting and heavy mood, with its scratching guitar chords and blast beat play. On the other hand, there’s also in fading clean guitar chords that create a distinct contrast and open up for atmosphere, before it gets destroyed with hard-hitting elements again. If you recapture this scene from a musical point of view, one can imagine a glass falling down in slow-motion and breaking in thousands of pieces when touching the ground. Something I realized quickly is how good the vocals are bound into the mix, with functioning as a rhythmic element and perfectly setting into the proper mood.

Soul Grip‘s music works with this element a lot. Also, the following song “Grand” has a short clean section that leaves the recipients for rest, before the slightly dissonant sounding shred and mayhem starts again. With that being said, “Grand“ features a rhythmical component that reminds of Deafheaven‘s “Luna“, as well as a very atmospheric component in the style of Harakiri For The Sky. It’s definitely not a bad sign to name bands like these to find comparisons in between the musical composition, but it’s also not that Soul Grip ripped off something. They basically play their very own style of post-black metal music, as some influences might be clear, while other’s hide in nuances. The very ending of “Grand” reprises the Deafnheaven-esque rhythm in a break and simply smashes everything away with its pure and raw energy, while not oversaturating the length. That’s how breaks should be, short and with a huge impact on the listener!

The beginning of “Never Leave“ captures the very beginning of post-black metal in a way that reminds me so much of Iceland’s Sólstafir. This is due to a very balanced and slow-tempo beginning. It feels like Soul Grip are reflecting the record and the mess they made in the foregoing songs, while thinking about the end of their story called Not Ever. A melancholic and tranquil vibe lays over the musical soundscape that is colored in dark grey, before the song reaches its summit with a very powerful doom-orientated post-metal. In my opinion, this part is full of energy and sounds so big that I would love to hear more of this aspect in the music of Soul Grip. It doesn’t always need fast blast beat to be powerful and energetic. This song is how to end a very dark and heavy record. End it with feelings and emotions that will affect goosebumps on the listeners.

All things considered, we got another great album from the creative space that Belgium is. Not Ever might be one of the best post-black metal records you encounter in 2018. If you’re a fan of either Deafheaven, Der Weg Einer Freiheit, Amenra, Harakiri For The Sky or post-black metal, in general, you should Not Ever miss this tune! Soul Grip truly are one of the acts to watch out for in future. They left most of their hardcore roots behind and explored the post-metal side of their music; a decision that ends in a great album!