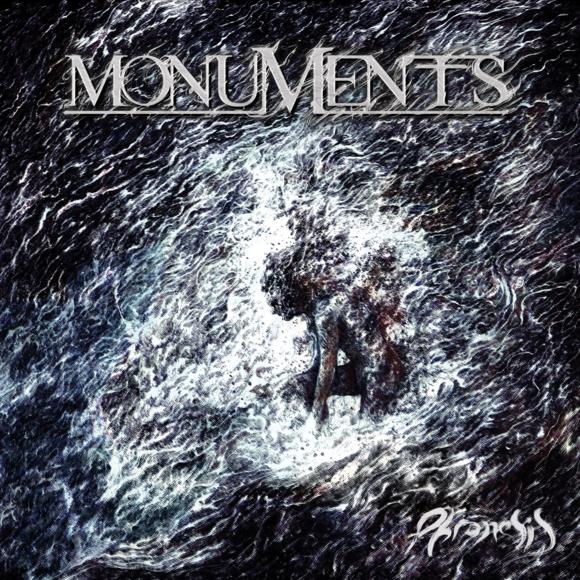 Monuments Announce New Album “Phronesis” To Be Released On October 5

After hinting on some big news just a few days ago, British progressive metal / djent powerhouse Monuments has issued a statement on their Facebook page, in which they announced the release of the band’s third full length record. Phronesis is due to be released on October 5, 2018, via Century Media Records, and will consist of ten songs overall.

The band also shed some light on the idea behind the new album’s title: ‘The word Phronesis was a big part of society and philosophy in ancient Greece. Phronesis is wisdom, but a really specific type of wisdom to do with oneself. Wisdom on your practical actions, good judgement, being excellent in character, practical wisdom. Learning what to do and what not to do based on experience, being mindful of everything around you. Something that, at times, all of us can be pretty terrible at.”

The band started writing the album back in 2015 and had to deal with some personal issues along the way. Guitarist, John Browne, elaborated on the writing process: “My personal relationship with the meaning of the record starts at “Stygian Blue”, which was the second song I wrote for this back in 2015, which came to be while I was in the darkest place I’ve ever been in my 32 years. We all had a bunch of issues that needed time to let heal, so in between writing we were, you know, fixing our broken souls”.

Phronesis is due to be the band’s first album released with new their latest addition, Daniel Lang, behind the drum kit, and will available as Standard CD Jewelcase, Gatefold LP+CD and Digital Album. The band had also committed to play in this year’s Euroblast festival, where they’re due to play brand new songs from the future release.