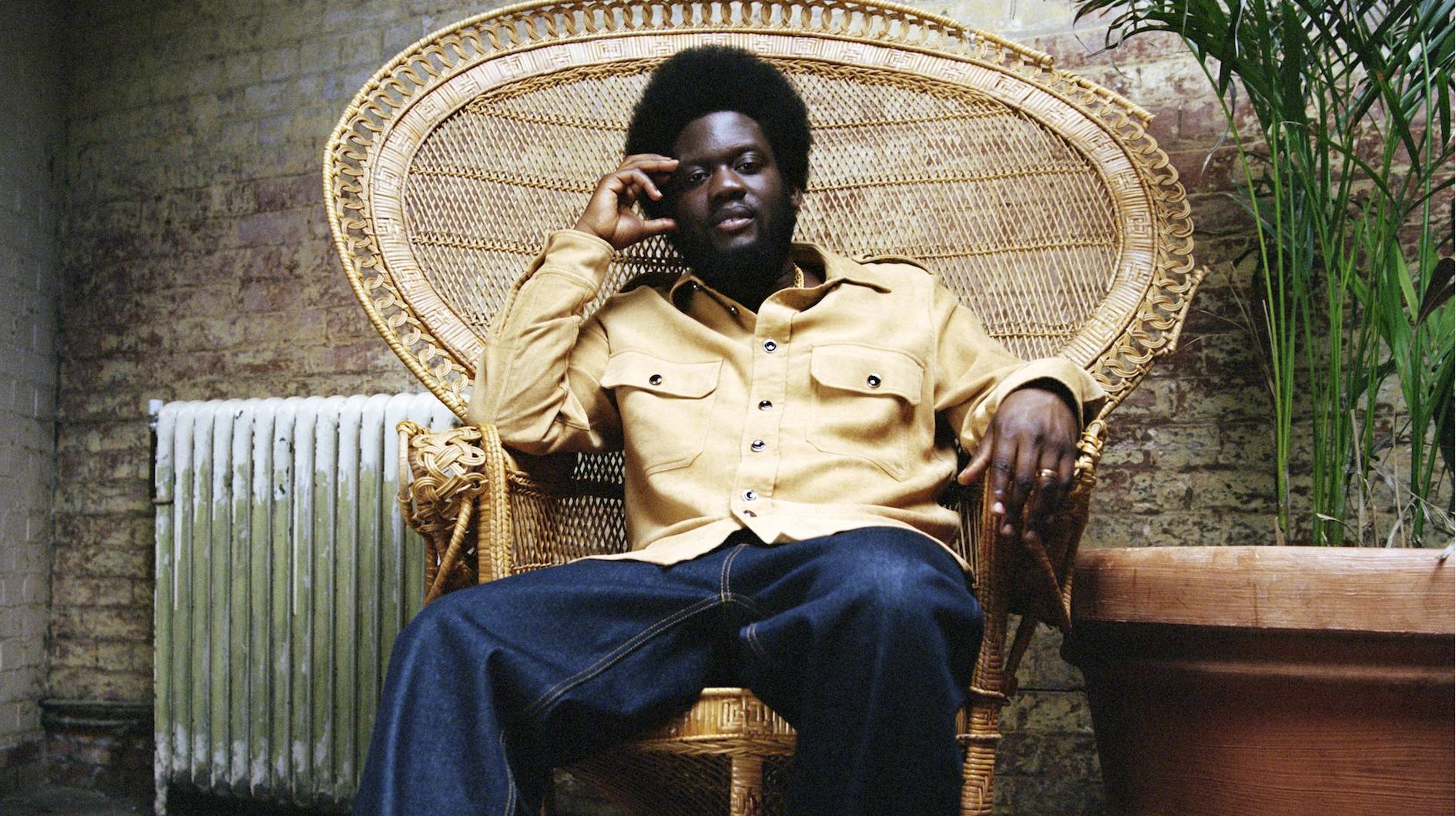 By Shaun MilliganAugust 14, 2019 No Comments

Since the adoption of “Cold Little Heart” as the theme of TV show Big Little Lies, acclaimed British singer-songwriter Michael Kiwanuka has seen a justifiable surge in his reputation. Now, he has announced that his third studio album – self-titled KIWANUKA – will be released on October 25 via Polydor Records, along with a fresh new single to whet the appetite and a string of March 2020 tour dates for the UK.

The long-awaited successor to 2016’s Love & Hate, album three presents a work in which the artist makes a statement about being comfortable in himself in a world that presents pressure on all sides. In a statement, Kiwanuka revealed, ‘It is about self-acceptance in a more triumphant rather than melancholy way. It’s an album that explores what it means to be a human being today.’ This concept is explored beautifully on the album’s debut single, “You Ain’t the Problem”.

Classic soul vibes permeate the track, with the notion of triumph over melancholy making itself abundantly clear. A bustling, uptempo concoction of horns and drums underpin tasty guitar work and vocal looping that give the track its distinct flavour. Kiwanuka‘s positive, infectious melodies bring home the heart of this latest work, as he soothes ‘Don’t hesitate/Time heals the pain/You ain’t the problem’. Speaking further on this reassurance, and the album’s title choice, he offered the following:

‘So, on this album it’s kind of a defiant thing; I’m engaging with who I am and I’m not going to have an alter ego, or become Sasha Fierce or Ziggy Stardust, even though everyone’s telling me I need to be this, that or the other. I can just be Michael Kiwanuka.’

The confirmed track listing is as follows:

Furthermore, with a smattering of US performances lined up before its release, and dozen shows in Europe bolstering its launch, UK fans may have been wondering if the artist would in fact tour on home soil. Fear not; alongside the album details and new single, Kiwanuka also announced dates for a March 2020 tour, shown here on the right.

KIWANUKA can be pre-ordered here, and tickets for his current shows can be purchased here. Meanwhile, tickets for the March 2020 UK tour dates above will be available from August 23 (with first access available for pre-ordering KIWANUKA here). For other updates, stay tuned to Michael Kiwanuka‘s official website, Twitter and Facebook pages.