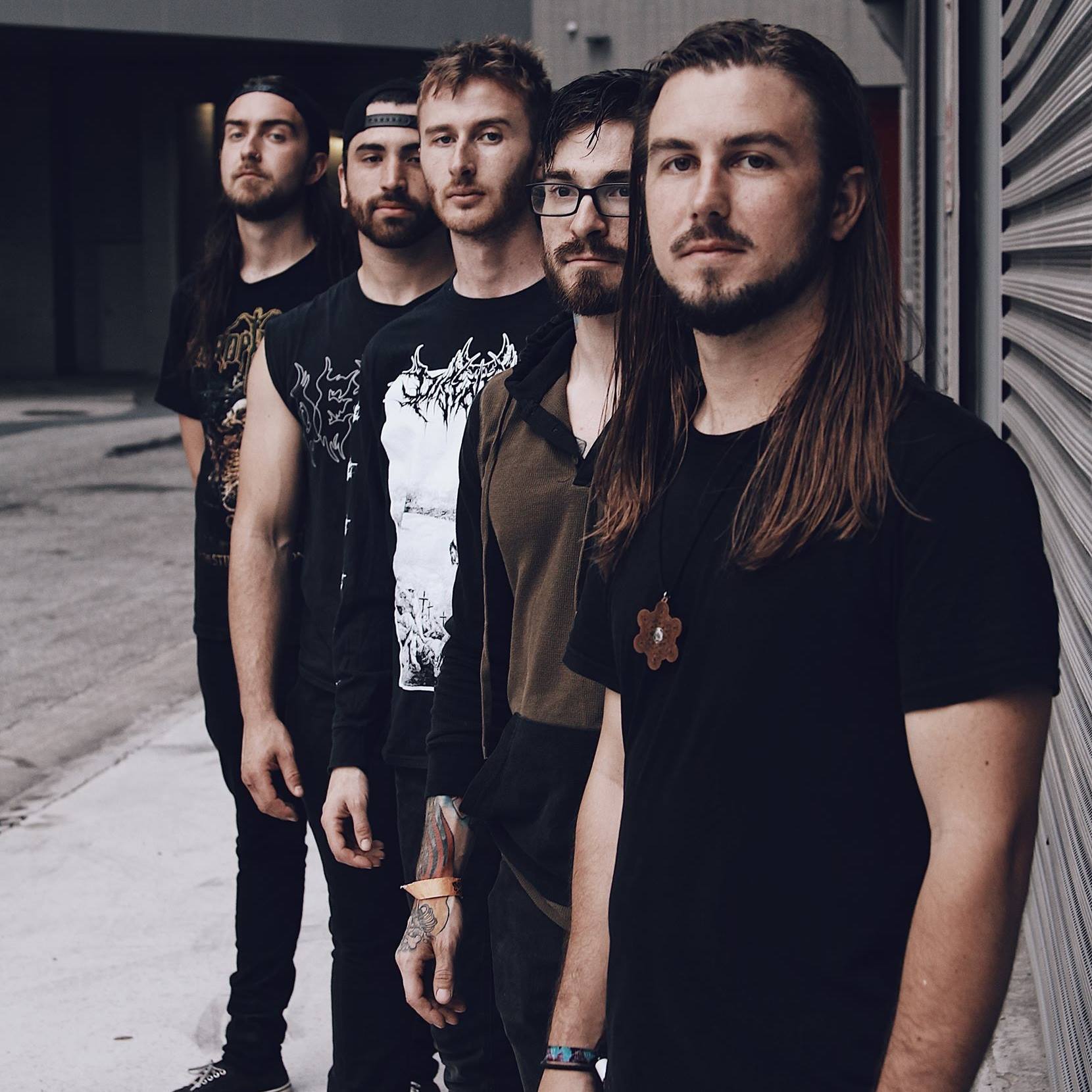 The Artisan Era family has just one-upped with the super fresh addition of Californian prog death merchants ARKAIK. They even unleashed a brand new single to celebrate, and it ain’t half bad. ARKAIK have prided themselves on their straight-talking, boundlessly energetic tech death, and “Supernal Flame” is no exception. The video also contains a moving lyrical transcript for the benefit of all you death metal vocal enthusiasts.

The anticipation for an announcement of this magnitude has been high, ever since the band jumped on board Beyond Creation‘s mammoth North American tour, coming this Sept/Oct. In terms of recorded music, ARKAIK have been quiet since their 2017 release, Nemethia, but have more recently acquired a new lease on life with the addition of Enslave the Creation guitarist Cris Portugal, Vale of Pnath guitarist Alex Haddad, and Singularity drummer Nathan Bigelow.

This reworked lineup and the quality of the new song hints at a souped up ARKAIK for the future. Since 2004, they have created a solid catalog of thematically-linked and enjoyably noisy concept albums, upon which their new Artisan Era tenure is set to build nicely. A new album is on the way, that’s for sure, though the band are keeping details sparse at this point. Vocalist, Jared Christianson, did however say this much.

‘We’re still pretty deep into writing the next album, but we wanted to put out a new song with this announcement. We picked a song that we felt would be a good fit for a single and went to our trusted audio engineering wizard, Zack Ohren in Oakland. He engineered and mixed the song and we got our friend Mendel bij de Leij (ex-Aborted) to master the track. They were a perfect combo to be working on this song and they nailed it.’

More details on the upcoming ARKAIK album will follow, hopefully sooner rather than later. In the meantime, you can support the band by visiting their Bandcamp page and merch store. To catch up on their previous releases, check out their Spotify page. For all other news and info, go to their Facebook page.