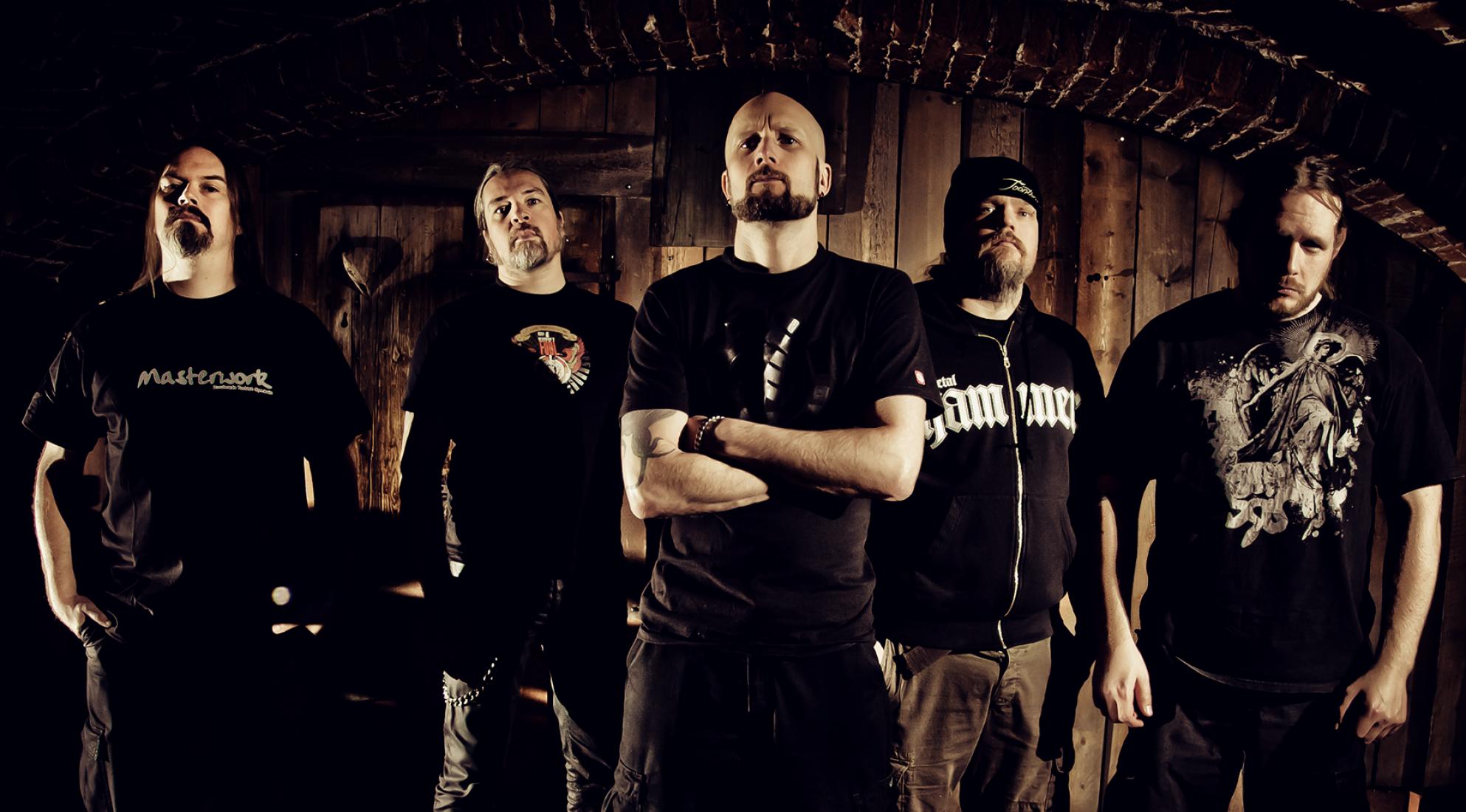 Meshuggah. The grand masters of rhythmical mastery are coming to the US! As the band announced they will be playing some US shows this May. Indeed it’s only a couple of shows, but on a few dates they will bring The Black Dahlia Murder as well!

This tour will be in support of 2016’s album The Violent Sleep Of Reason and might be your last chance to see plenty of its songs live! It was also the first  Meshuggah album to be Grammy-nominated. As the band reissued their records all rumors hint on a new record to be released in late 2019 or early 2020. We don’t know anything more about this by now but can speculate about it, as a 3-4 year cycle seems common for a band like Meshuggah.

Speaking of tour cycles we might get some new The Black Dahlia Murder material as well. The band strictly kept their 2 year album cycle since their debut Unhallowed. So, 2019 would be the year of a new record after 2017’s Nightbringers record.

The tourdates with The Black Dahlia Murder are the following.

Besides this short US run, there are some more dates confirmed for South America and mainland Europe, which basically are festivals. These dates are the following:

Make sure to get your tickets and to follow Meshuggah and The Black Dahlia Murder on their Facebook pages! You can get a discount by RVSP-ying here! What do you think about these “special” shows? Which songs do you want to see live? Let us know in the comments!