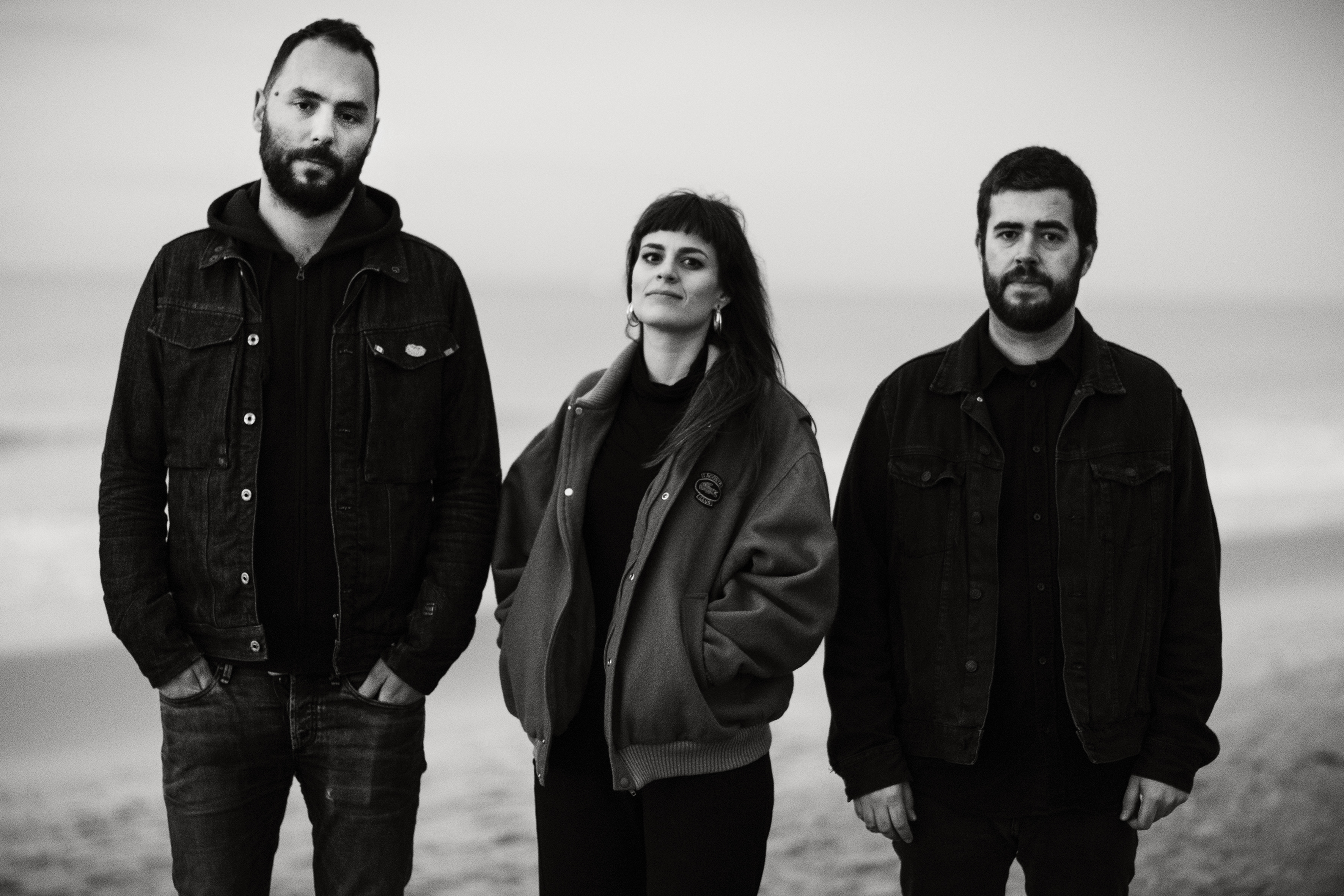 By Vidur PaliwalJanuary 23, 2019 No Comments

Belgian hardcore trio in Brutus somewhat Burst into the scene with their aptly titled album back in 2017. As the record gained listeners worldwide, the band toured with Chelsea Wolfe, Russian Circles and Thrice. Now they are back with highly awaited sophomore album Nest.

Recorded once again with Jesse Gander (Japandroids, White Lung) at his Rain City Recorders studio, Nest promises to be the next step in the bands upward trajectory. The band claims to draw influence from all sides, be it the bands they toured with, their family at home, or indeed their own band-mates. Nest throws a net over post-rock, hardcore, metal and pop.

To give the audience a taste of what to expect on Nest, Brutus have also released the first single “War”, with the video shot on the last day of the recordings in the studio. The track has a melodic start coupled with the whispered vocals by Stefanie, but takes a sharp turn midway as the aggressive riffs by Stijn (guitar) and dynamic bass lines of Peter (bass) join forces with Stefanie’s ferocious drumming. Showcasing a fine balance between uneasy restraint and unrepentant aggression, the track does set the stage for the rest of the record.

‘From feeling invincible and grooving together through life to eventually losing all that you’ve built. The album NEST is a reflection of everything that came with making choices about ourselves and the ones in our nest.‘

Nest consists of 11 tracks and is set for release on March 29th through Hassle Records in Europe and through Sargent House for the rest of the world. The album can now be pre-ordered here. The album cover and track-list can be seen below.