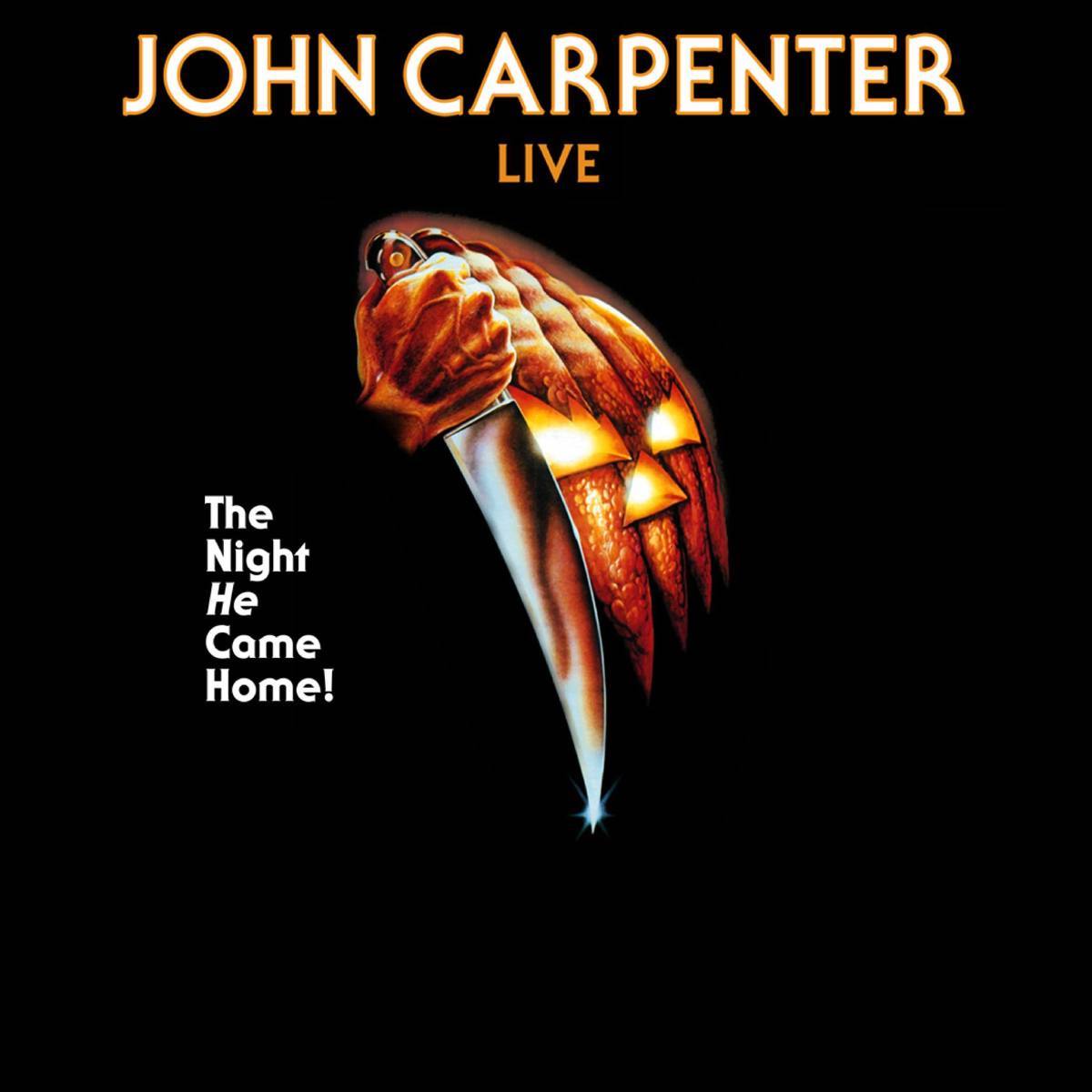 Pioneering director and musician John Carpenter has just announced a bunch of live tour dates for the UK and Europe. For people who have been living under a rock, Carpenter has taken a break from movies for a while now. In the meantime, he has been producing some stellar albums; Lost Themes and Lost Themes II in particular have both been awesome. They feature a host of brand new compositions from Carpenter, alongside a live band that also includes his son, Cody.

Not surprisingly, Carpenter is going out on the road during October, which coincides with the release of the new Blumhouse film, Halloween. This is more than just a reboot, as Blumhouse has been producing some excellent and critically acclaimed horror recently. Even though Carpenter is not directing the movie, he has been listed as executive producer and has revealed that he is currently doing the soundtrack. This sounds, to me, like an amazing partnership from the creator of the slasher genre and one of the best horror producers around today. Check the latest Halloween trailer below:

Musically, Carpenter pretty much single-handedly created the current synthwave genre, being 20 years ahead of his time. Seeing him live will be an amazing experience. He will be undoutedly performing his new material alongside his other movie classics. Expect “Escape From New York”, “Into The Mouth Of Madness” and “Assault on Precinct 13” et al to blast from the P.A. If you want to check out his new material, you can do this via his Bandcamp page, including an anthology of his most famous pieces.

The shows are bound to be an amazing experience, and it looks like the last show, scheduled for October 31st (obviously), is back in L.A. What a perfect way to celebrate Halloween! A full list of tour dates for his shows is as follows; tickets can be booked directly from Sacred Bones Records.