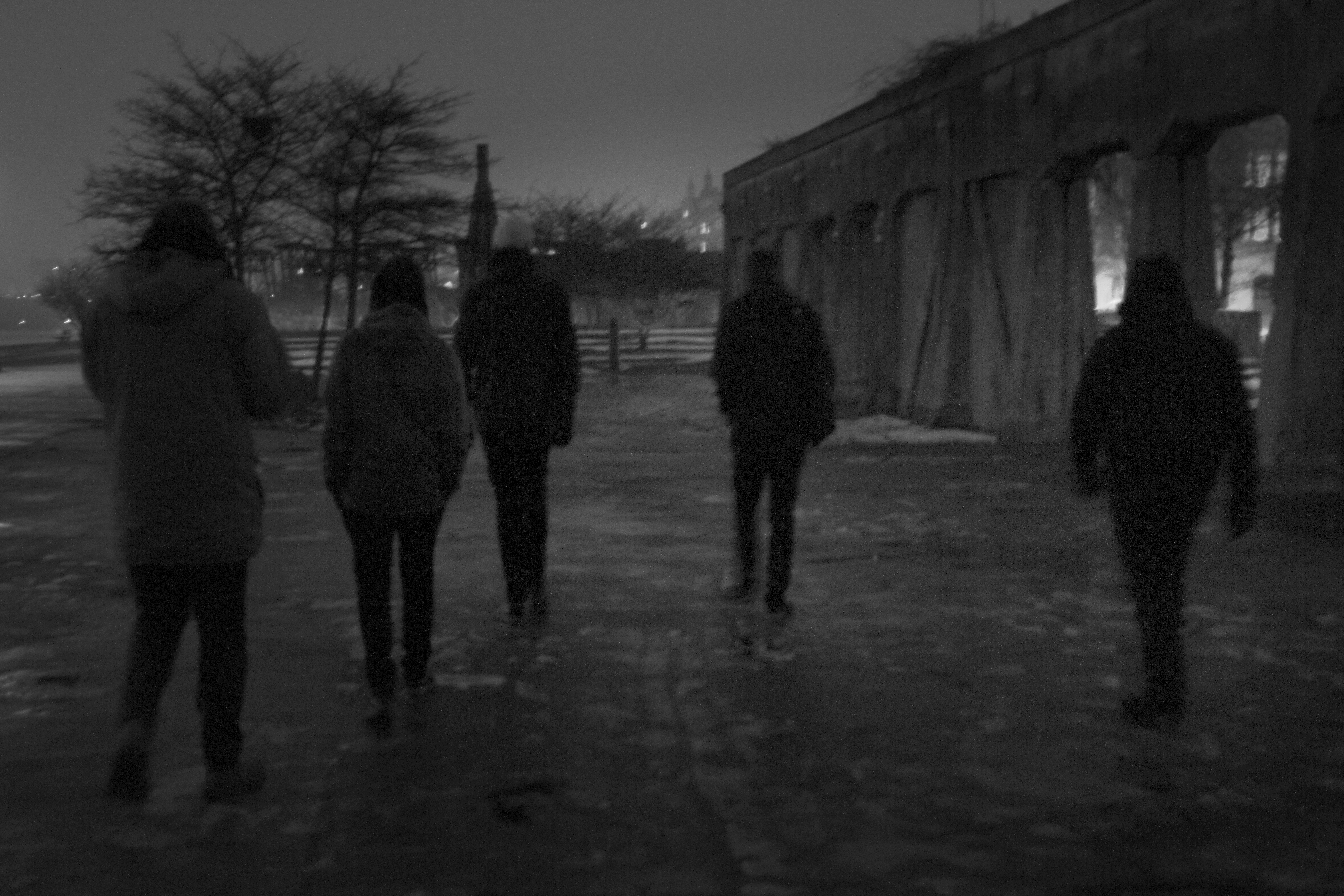 Well, It’s neither April 1, nor are we kidding at all. Copenhagen based black metal/hardcore band Hexis just announced their summer/fall tour, which is starting on Wednesday! It’s the longest tour the band has ever done, and I’m sure the longest tour I’ve ever seen. The band will be appearing in 111 cities over the next 109 days. No off days, plus there will be two shows on one day, twice.

The tour includes some festivals as Brutal Assault, Monteparadiso, Rockstadt Extreme, and Paranoya Festival, also some dates which aren’t announced yet. Still, the amount of shows is ridiculous and will keep Hexis on the road for more than three and a half months. Since their foundation in 2010, Hexis already played more than 600 shows around the world and are known for being on tour quite often. Their latest release Tando Ashanti was out on April 8, 2017. Looks like they won’t have time to focus on a new record too soon. Anyway, make sure to catch them live, if they’ll come somewhere near your place (chances are high!).

Some bands that are going to accompany Hexis on some dates are Woes, Point Mort, Teethgrinder, Demersal, Walk Through Fire, Vonnis, Tengil, Zatokrev and more! Just take a look at the poster. You’ll probably need a magnifying glass!

The tour dates are the following:

Little side note: Hexis described their hometown on their Facebook page as: Europe. Looks like they are at home everywhere they play.