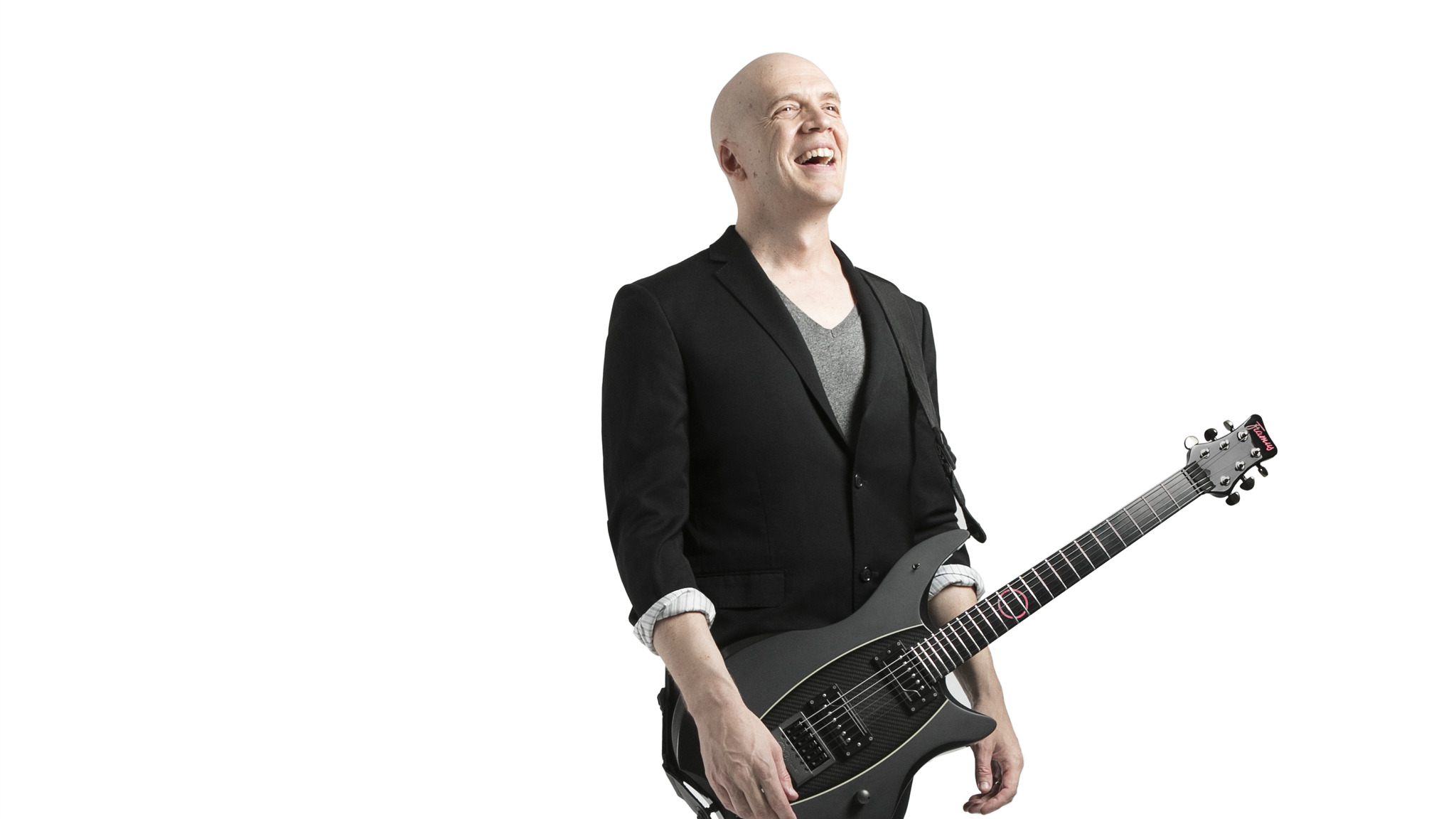 Devin Townsend, Haken, and The Contortionist to Tour North America in Early 2020

Hevy Devy is bringing a few of his pals back over to North America to play some music! That’s right! Devin Townsend, Haken, and The Contortionist are all teaming up serenade us folks on this side of the world starting next February! Tickets for this event can be purchased right here starting on Friday, October 25, 2019 so be sure to pick some up.

If you have been paying attention to Dev’s YouTube videos and social media updates, then you are already aware that he will be doing something completely different this (and his current European) tour. He has been in the works of hiring a ton of musicians to tour with him. Gone are the days of playing alongside recordings and super tight performances, the goal here is to allow the songs to have breathing room and jam space. You can hear what Dev says right from his mouth/typing fingers:

‘This will be without a net. No backing tracks, no clicks, a lot of room for improvisation, and every possible avenue through musicians and production of high caliber for new and interesting things to be possible each night.’

Who are the band members who will be joining him on stage you ask? Well, let me tell you! Rather, let Dev tell you: ‘I am thrilled and honoured to be joined on these next tours by drummer Morgan Ågren, guitarist Mike Keneally, ambient guitarist Markus Reuter, keyboardist Diego Tejeida – d’Tej, singer and guitarist Ché Aimee Dorval, bassist Nathan Navarro, as well as a three person choir comprised of Samantha and Anne Preis, and Arabella Packford.’ Very exciting stuff!

Of course, let’s not forget the other two bands involved here. Haken released their latest album Vector last year which has made it to the top of many people’s top record of the year list for 2018. Haken has been busy touring the world in support of Vector since its release. The Contortionist just released their latest EP Our Bones which is a sort of follow-up to the incredible Clairvoyant. The Contortionist have also been rather busy touring in the last year, and it will be nice to see the three bands performing together next year.

You can find the tour dates below: