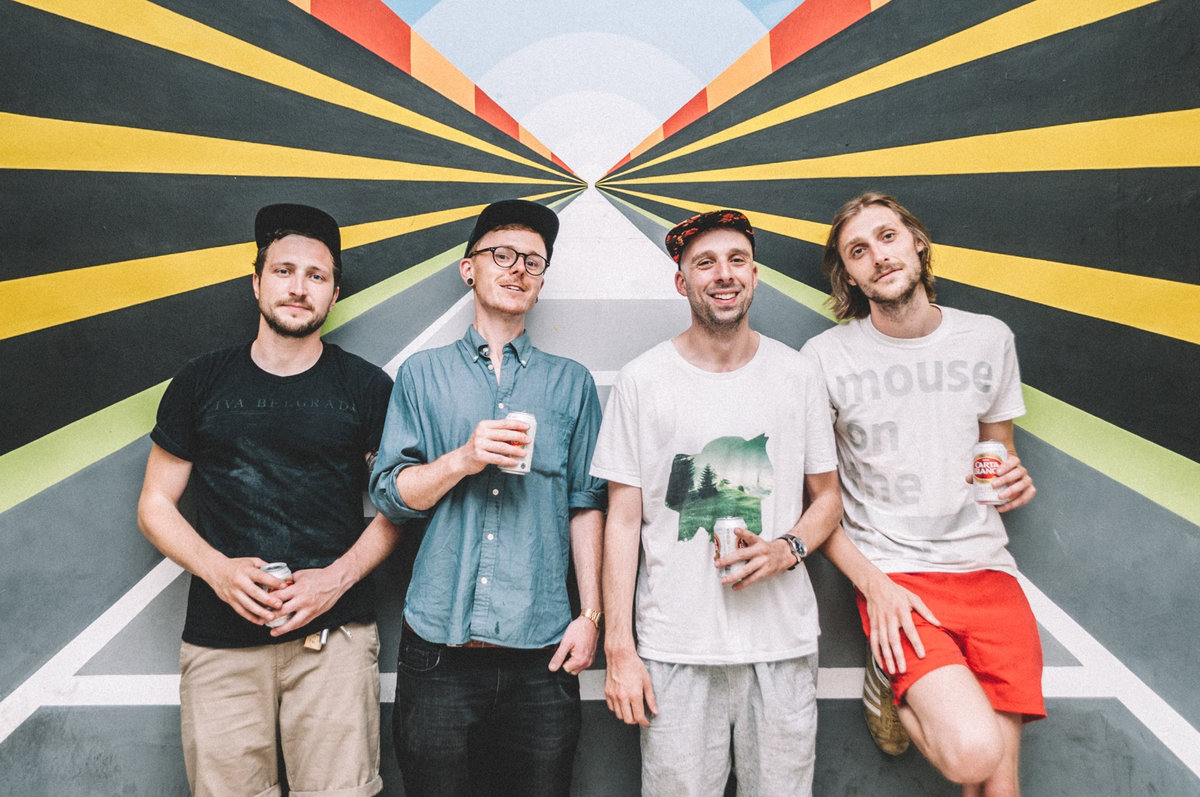 Delta Sleep Announce Spring Tour of US and Canada

By Vidur PaliwalJanuary 23, 2019 No Comments

Americans must really be enjoying the groovy tunes of Delta Sleep (not like that’s a bad thing)! After releasing their acclaimed sophomore album Ghost City (review here) back in August, the band has been mostly on the road promoting the album to newer audiences. The UK-based math-rock quartet played a handful of shows across the US back in August 2018, before returning for a tour of the west coast in November.

Delta Sleep have now announced they will once again make the trip across the Atlantic Ocean this spring. The tour will see the band hit 19 shows across 23 days, as they kick things off on March 29 in Asbury Park, New Jersey, and wrap up on April 20 in Philadelphia in Pennsylvania. Moreover, they will be supported by a trio of American acts in Bogues, Gleemer, and Hikes.

The full list of dates can be found below:

Tickets will go on sale this Friday (January 25); they can be found here. To keep up with more updates on the tour, follow Delta Sleep on Facebook, Instagram or Twitter. If you have not checked out Ghost City yet, head over to the band’s Bandcamp page.