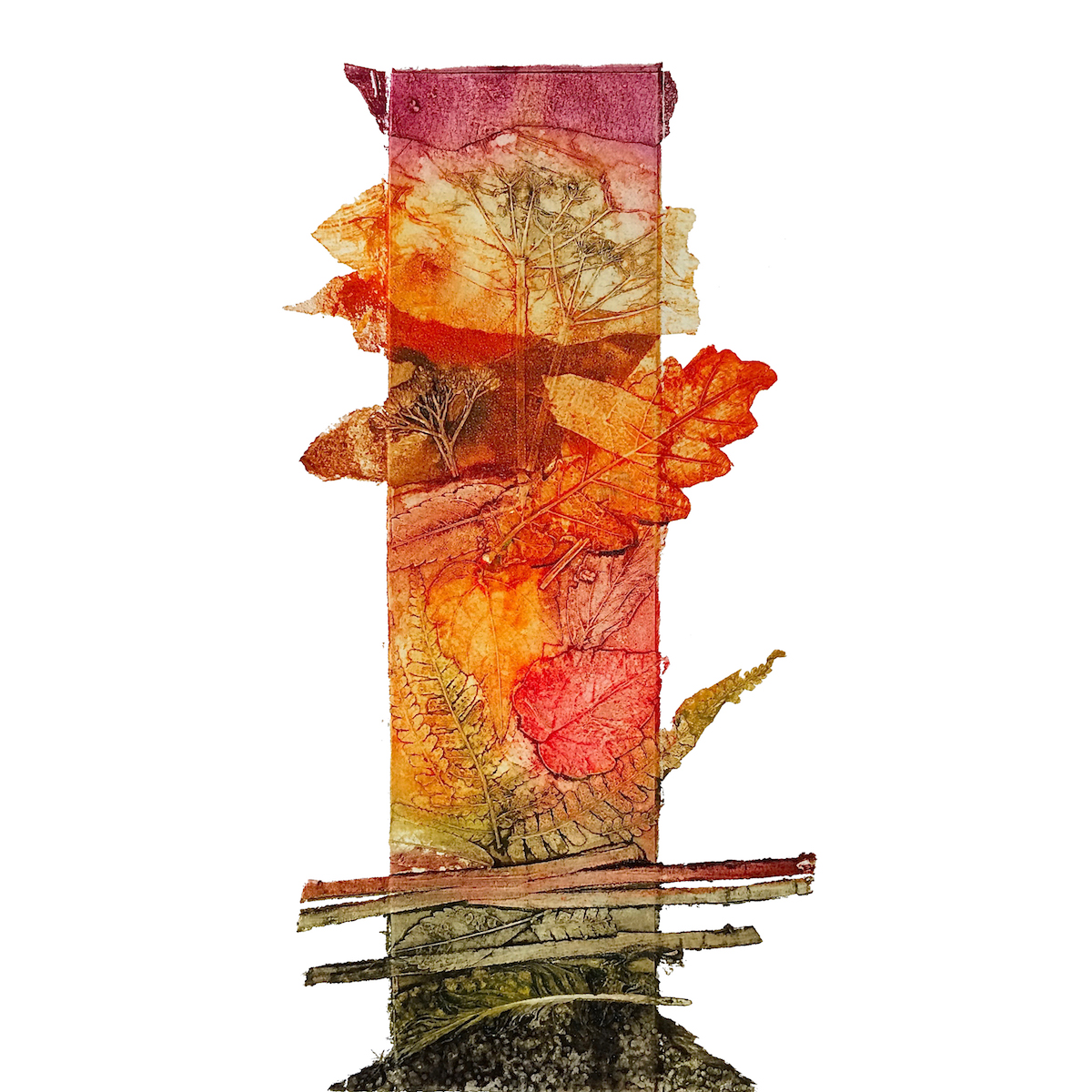 By Vidur PaliwalJanuary 24, 2019 No Comments

The Yacht Club deliver an emotionally charged debut in The Last Words That You Said To Me Have Kept Me Here And Safe, mixing math-rock sensibilities with elements of dream pop and indie.

Emotional. There are different ways you will find yourself describing The Last Words That You Said To Me Have Kept Me Here And Safe, the debut full-length album by The Yacht Club, passionate for some, outspoken for others. But after multiple spins, emotional is the adjective that people will probably relate to most.

To those uninitiated, The Yacht Club is a quartet hailing from London. Describing their music as math-rock would be unfair, as the band have built their sound with a fair amount of creativity over their previous three EPs. While their foundation still consists of complex rhythms and non-linear song structures, they give it a much more upbeat edge. Unafraid to experiment, The Yacht Club let their creativity flow freely on The Last Words. This allows the band to bring in some dream pop sensibilities and indie vibes into their music.

Right off the bat, “Be Happy and Love Pt. 2” stirs a strange kind of sadness in one’s soul, as Marcus Gooda narrates the tale of the loss of a close one in the song’s lyrics. The vocals float above the rest of the music with a clarity and power that quickly pulls at the listeners heartstrings, very much akin to the style of The National‘s Matt Berninger. It’s almost impossible not to feel a tug at the eerie silence after Gooda says ‘when I have buried too many better men than me’. That perfect use of negative space just goes on to showcase the thought The Yacht Club put into crafting their music. This careful structuring is further exemplified when the mellow opener is followed by “Heigham Park”, which takes a much more upbeat math-rock approach. In their own words, it’s meant for ‘bringing in some light to the dark.‘

There is an honesty at the center of The Last Words that helps the listener connect with the record at a much more subconscious level. On “Glue”, the band indirectly muse upon the importance of having someone to talk to, and how sometimes just putting yourself out there for your friends and loved ones can have an huge emotional impact, while on “In Amber”, one may find them-self brooding over the past, the cherished memories, and also the mistakes. It perfectly captures how one sometimes wishes to go back and change the past, or to just relive their golden days. These are thoughts every listener can surely connect to in their own way.

One of the reasons the music comes across this moving and powerful is its willingness to go into uncharted creative territories. While the vocals do appear to be the primary driving force throughout the album, a closer listen highlights the variety the band members manage to bring on to the table. Alexander Esp’s work on the drums is especially noteworthy, as he manages to create the right mood for every instant with an ever-changing tempo and intensity of percussion. Also, the mixing and mastering by Bob Cooper (Crooked Rain Studios) helps give the music a bit more air and a wider sound stage, so to speak, giving it a more live and natural feel.

In an age where we are regularly swamped by new music every week, and where most acts are looking backwards, The Yacht Club provide a glimpse of the future. The Last Words That You Said To Me Have Kept Me Here And Safe is a mesmerizing record that reminds the listeners of actual human connection in these times of dominant digital media. It’s brooding, yet fragile; filled with grief, yet strangely built on an uplifting narrative that stirs hope.