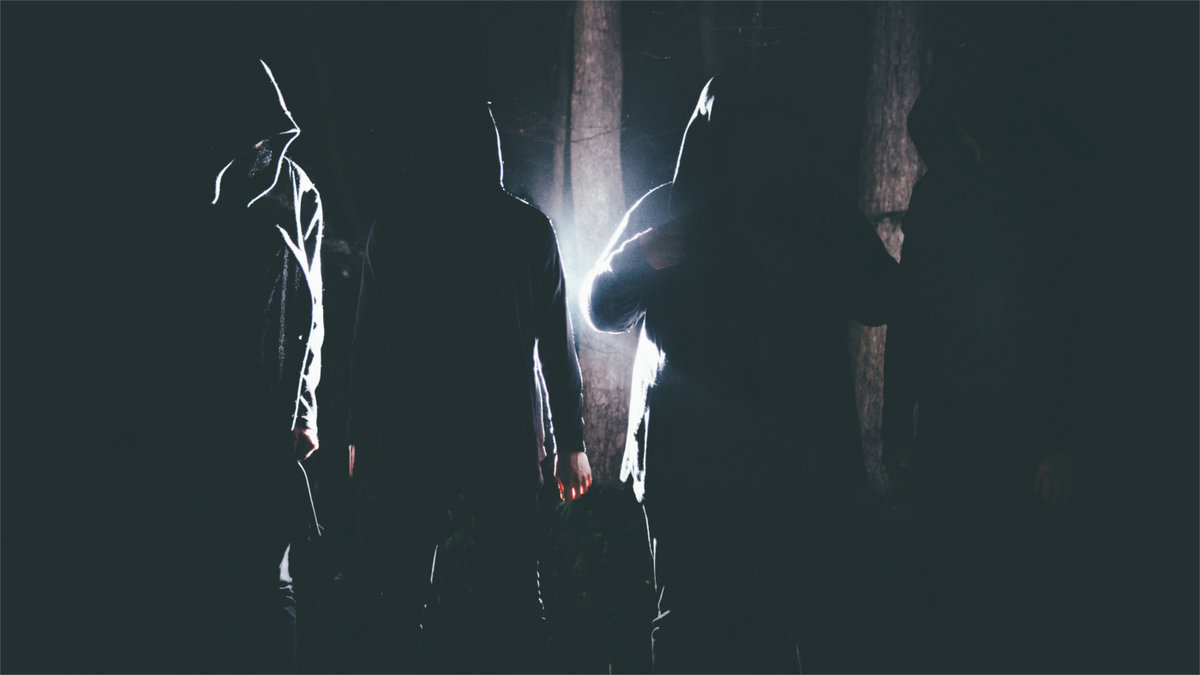 By Robert MiklosNovember 14, 2019 No Comments

Deathwhite are a metal band from Pittsburgh, USA. They are shrouded in anonymity, aside from what little is known about their music. They’ve been active for at least five years, since the release of their first EP. Now, with a new single, they have announced their second full length album – titled “Grave Image” – which will be released on January 31, 2020 via Season of Mist.

The single is titled “Further From Salvation”, and from what I can tell from it the new record is bound to grab some attention. The sombre and bleak cover already hinted at some of the cues that were revealed in the song, thus further enforcing what we can expect next year.

Based on “Further from Salvation” and previous material, we can see how the band strives to take something from bands like Anathema and Katatonia, and imbue it with their unique touch and personality. Indeed, a dark atmosphere transpires clearly within the vibes of the tunes, but the delivery of them is somewhat uncharacteristically energetic and charged with a certain grit.

I think it’s safe to say that existing fans of the genre and those who are not will be in for quite a treat, especially with the obscurity surrounding the band members. You can check out the single below.

You can pick up Grave Image when it releases on January 31, or pre-order the album here. Don’t forget to follow the band on Facebook or Bandcamp!