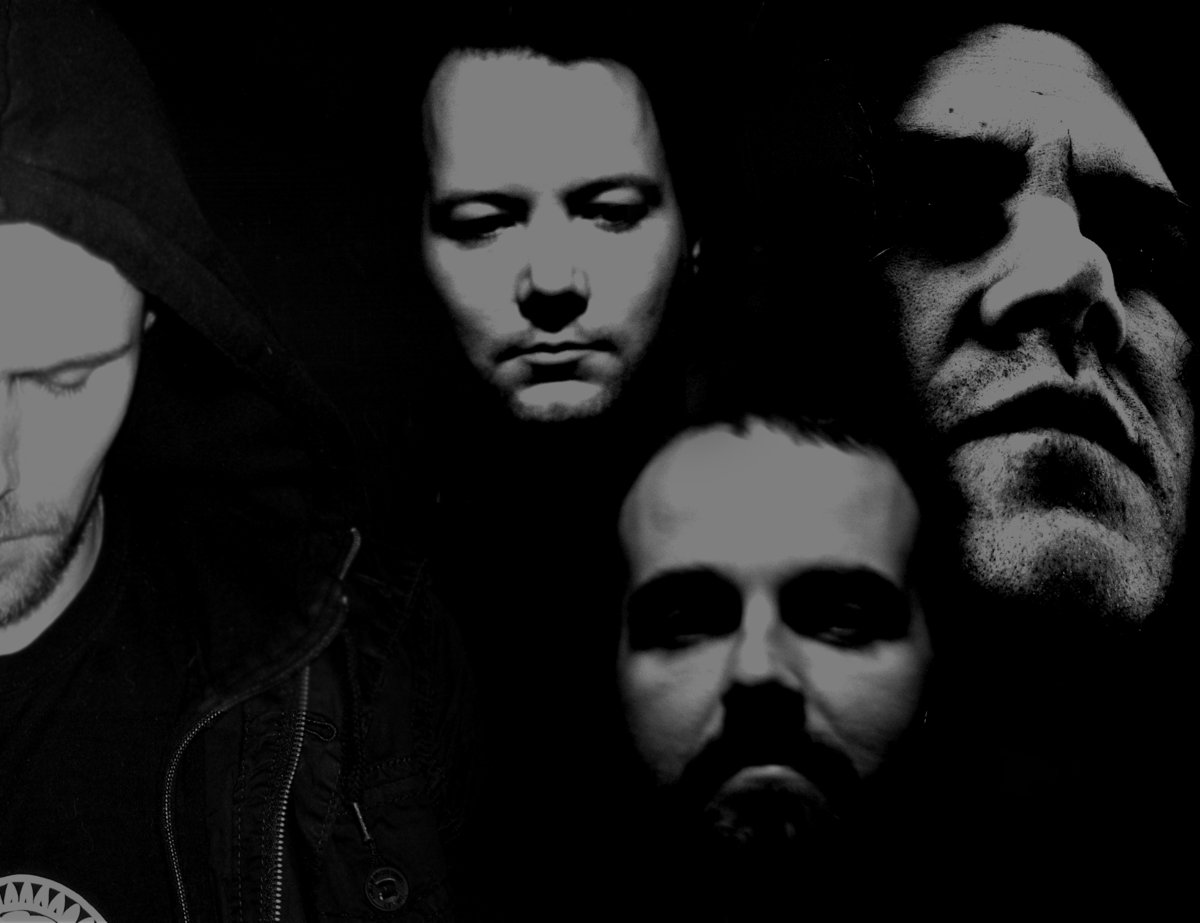 It’s been a while, six years in fact. Now, after the unforgettable 2013 album, Oblique to All Paths, we are finally getting some new Culted at the end of this summer. It will their first release under the esteemed banner of Season of Mist, and therefore a regenerative step in the band’s already prolific timeline.

Vespertina Synaxis – A Prayer for Union & Emptiness will consist of three tracks, running at 27 minutes of sublimely eerie industrial doom, hopefully refining some of the band’s best previous traits. It would be too premature for them to unveil a full-length track, so instead, we at least get the privilege of a four-minute teaser. This “Dirt Black Chalice” snippet is nasty guitars and creepy synths galore, so it’s looking very promising for the new EP.

It is yet unclear if this marks a new recording style for Culted, who formulated their previous three albums in varying continents across the globe with no physical contact with each other. It has never served as detriment to them before, as their past records are pretty damn mind blowing, but six years and a new chapter could make for some interesting changes. We’ll soon see.

Vespertina Synaxis – A Prayer for Union & Emptiness is set for release August 30, 2019 via Season of Mist. You can pre-order the album here. In the meantime, get acquainted with Culted‘s earlier stuff on their Spotify and Bandcamp pages. For all other news and info, visit their Facebook.