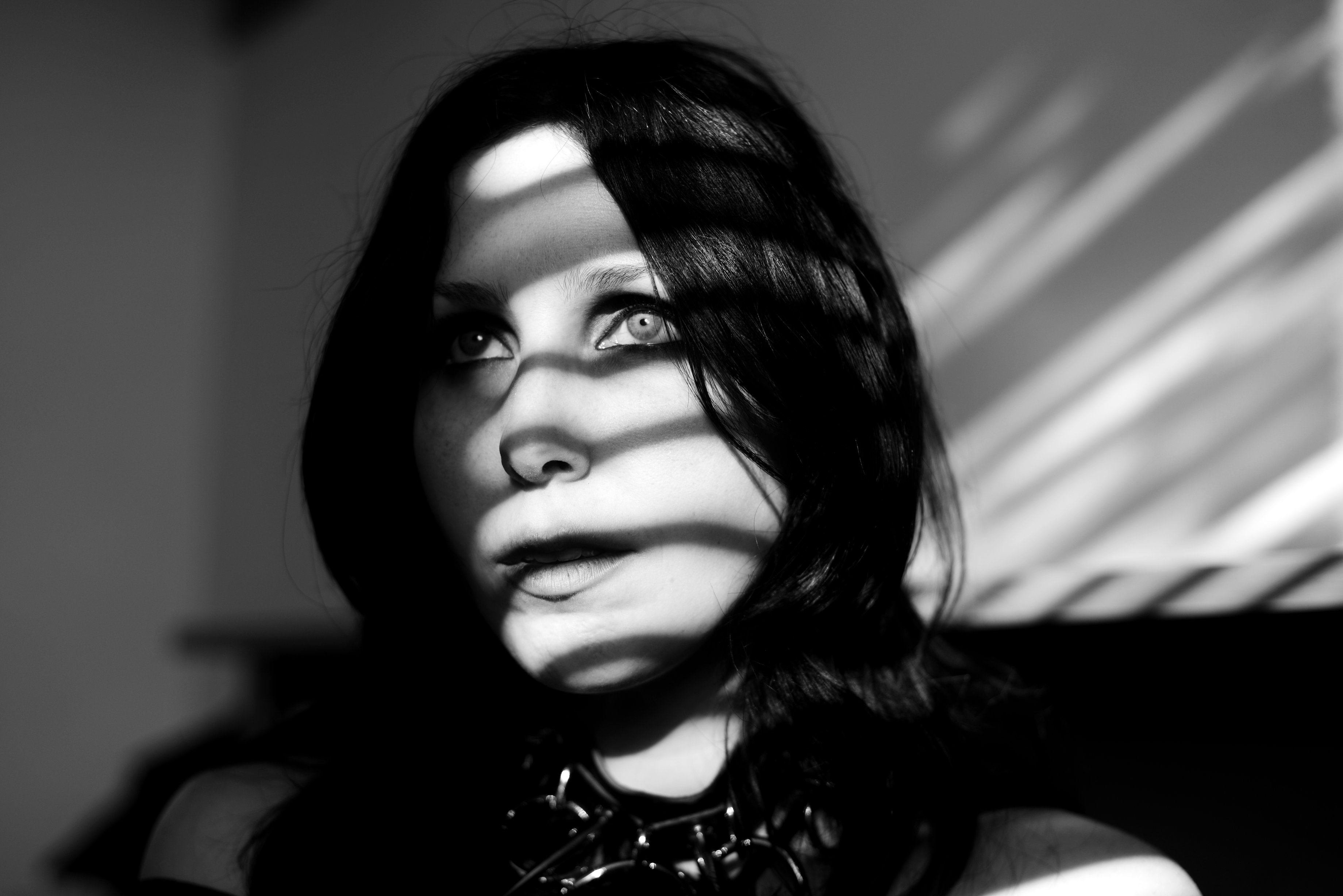 It is a day to celebrate for fans of the always eclectic Chelsea Wolfe. The incredibly talented songwriter has unveiled her new album, titled Birth of Violence, which will release on September 13. We have also been gifted with the lead single, “The Mother Road”. This song and album are a more stripped back affair, leaving only a few key elements that really accentuate Wolfe‘s talent for songwriting.

“The Mother Road” is an ode to Route 66 and the perfect opener for Birth of Violence. It drives home the nature of the album – the impact and fatigue associated with constantly traveling and being exhausted as a musician. It speaks about the desire to find the road back home to your roots, which is really what Wolfe sought to find with this album:

‘I’ve been in a state of constant motion for the past eight years or so; touring, moving, playing new stages, exploring new places and meeting new people-an incredible time of learning and growing as a musician and performer. But after a while, I was beginning to lose a part of myself. I needed to take some time away from the road to get my head straight, to learn to take better care of myself, and to write and record as much as I can while I have ‘Mercury in my hands,’ as a wise friend put it.’

Birth of Violence is an album that will exist in the present, addressing themes such as school shootings and the poisoning of the planet. But the record will also speak on more personal matters for Wolfe, such as an internal waking of feminine energy. It sounds like this will be an experience to hear, which isn’t new for her! The album will arrive on September 13 via Sargent House and is available for pre-order now. The track list and album art have also been shared:

Birth of Violence isn’t the only thing to celebrate today, however. Wolfe has also announced an acoustic tour through North America this Fall with the ever-charming Ioanna Gika. This is a show that is sure to be absolutely breathtaking if you’re lucky enough to catch it, so don’t miss out if it comes through your city! The dates for the shows are as follows: