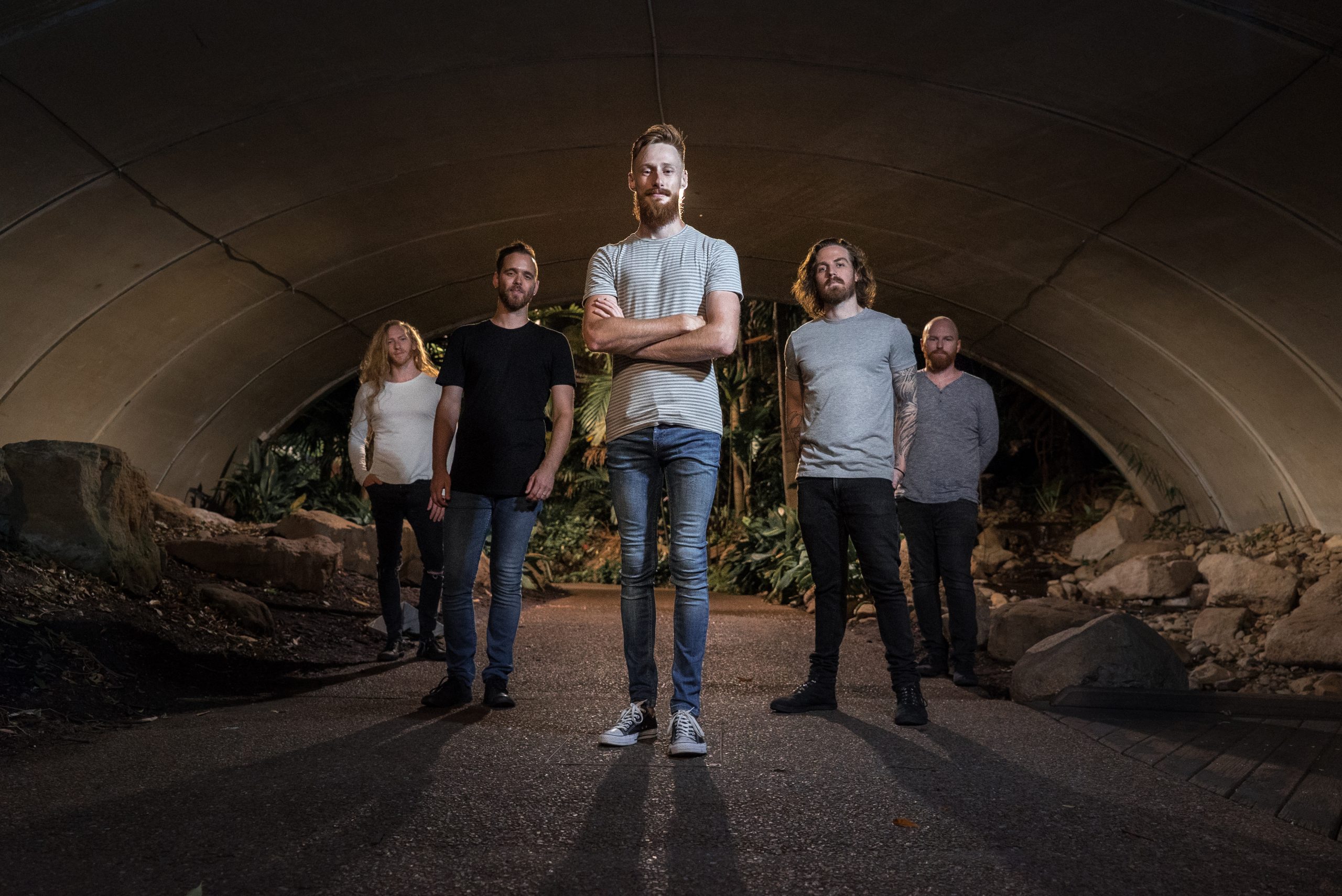 It’s been almost three years since Caligula’s Horse incredible In Contact album. Since then, they didn’t stand still. After touring on their latest record, the band spent some time in the studio, and finished their new album Rise Radiant. In addition to the album announcement, the band decided to upload the opening song “The Tempest”, which you can check out below!

“The Tempest” is a catchy prog metal tune. Its easy-listening chorus is easy digestable, due to the soft voice of singer Jim Grey. Once again, it’s the stunning performance by Grey, accompanied by groovy guitar breaks and melodies, which makes this song a memorable experience. There’s a short, but wanky guitar solo within this song that clearly centers around its chorus. Even though there are some technical aspects and weird time signatures, the Australian musicians manage to stay within a very catchy tune, and make this single a short, and poppy experience. That being said, Caligula’s Horse remind a lot of Haken‘s Affinity, when it comes to the sound of “The Tempest”.

Here’s what the band says about their upcoming record:

‘Rise Radiant is the album we’ve been working towards for almost a decade. It represents everything we love about Caligula’s Horse – the colour, the ferocity, the introspection, the extremes, all tied up together in a way we could never have managed until now. As a band, we’ve never felt tighter, more inspired, or more driven than in the creation of this record. We’re tremendously proud of ‘Rise Radiant’, and we can’t wait for you to hear it!’

According to the band, their new record is “an uncompromising exploration of the human experience dressed in vivid musical colour”. Limited formats will also feature two bonus tracks, which are covers of Split Enz‘s “Message To My Girl” and Peter Gabriel‘s “Don’t Give Up”, which features a guest appereance by Lynsey Ward of Exploring Birdsong.

The tracklist is the following: