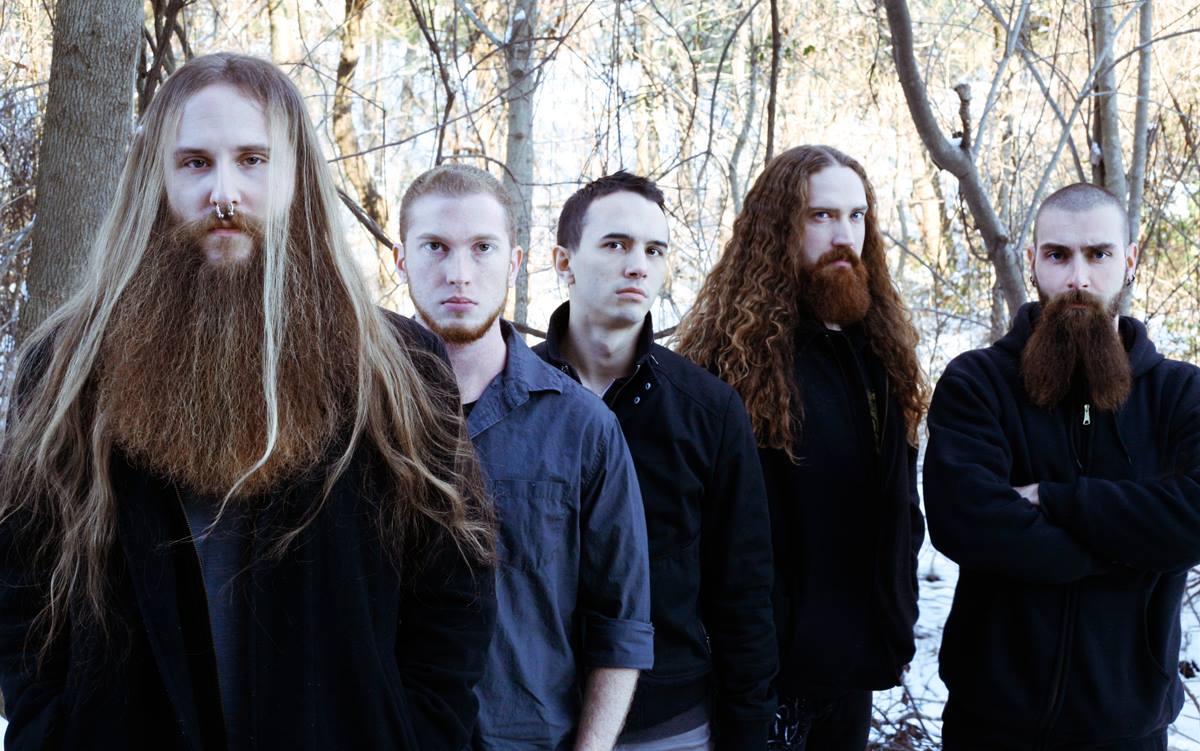 By Robert MiklosJune 1, 2019 No Comments

Black Crown Initiate are a progressive death metal band from Reading, Pennsylvania. They’ve released two full length albums and an EP, the most recent of which is their Selves We Cannot Forgive LP from 2016  They have garnered quite a following and a fair amount of acclaim in the prog death area especially after touring extensively during 2014 and 2016 alongside veritable heavyweights of the metal scene. Now, as they tease new material coming soon, they will embark on a North American tour alongside Warforged, Inferi, and Vale of Pnath during this summer throughout Canada and the USA!

Warforged are a progressive blackened death metal band from Chicago, Illinois and they’ve been an active band in the same timeframe as Black Crown Initiate. They just released their full-length debut album I: Voice just a couple of weeks ago. Even so, they have caught the attention of many people becoming one of the prominent up and coming acts in the progressive death area of things. Inferi hailing from Nashville, Tennessee play an interesting mix of technical death metal and melodic death metal and have been for nearly thirteen years now. The End of an Era | Rebirth marks their fifth and newest full-length release and is sure to light up the stage on this tour. Last but not least, Vale of Pnath from Denver, Colorado have been around for as long as Inferi. They play straight up technical death metal influenced by Lovecraftian literature to the delight of metalheads all around. Their most recent work is Accursed, an EP released just a couple of weeks ago and showcases their more recent stylistic foray into deathcore territory, spicing things up a little for the overall tone of the shows. Looks like a truly lit line-up for a tour, make sure to catch one of their shows!