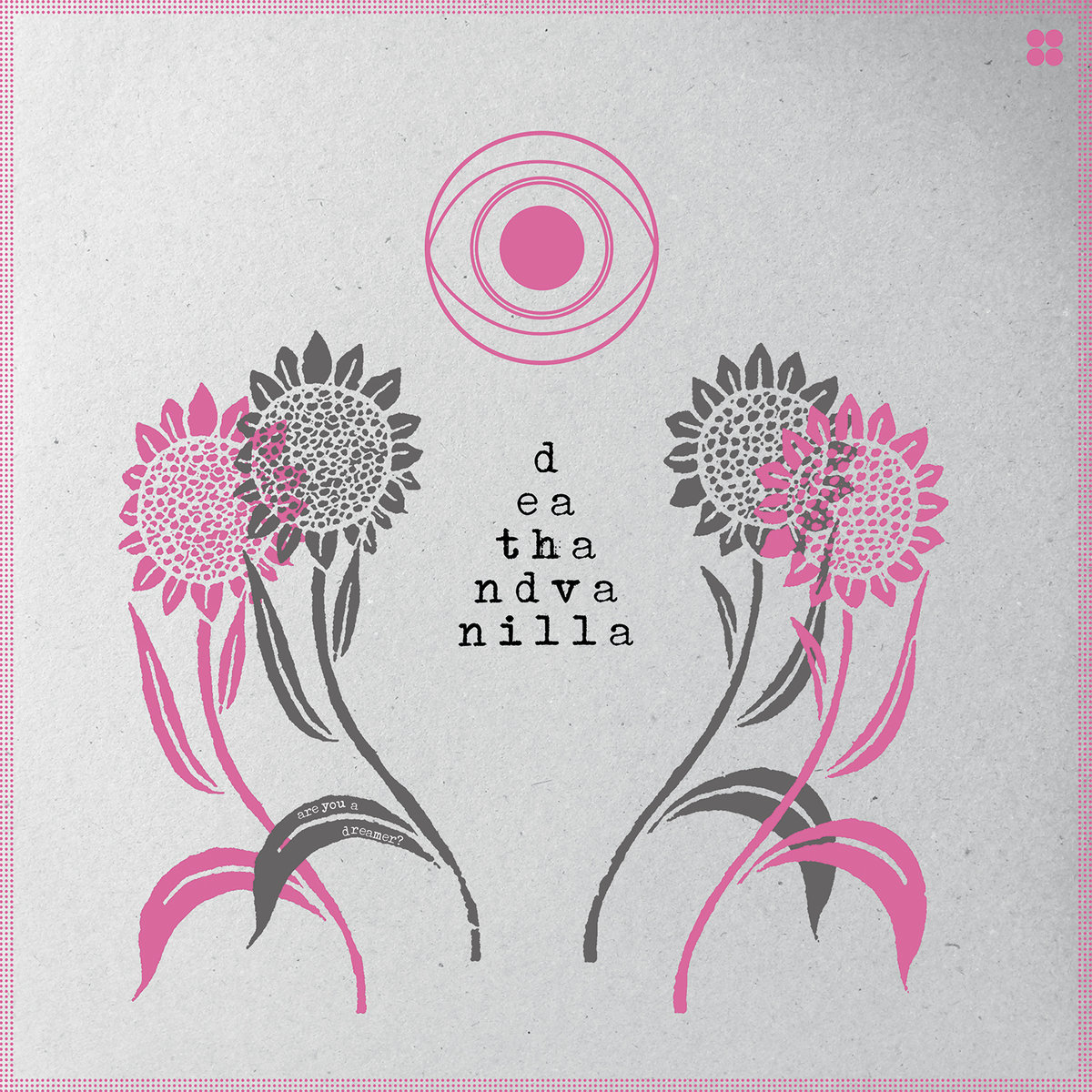 Death and Vanilla – “Are You A Dreamer?”

Death and Vanilla ask Are You A Dreamer? Whilst guiding you by the hand through a trippy world of flower power haze and dream pop effervescence.

The word “experimental” has lost all meaning in music over the years. Any band that produces two sounds that don’t traditionally go together are swiftly branded with the label “experimental”, deserved or not. Whether they just accidentally leant on a keyboard wrong, or if they constructed a magnum opus – anything slightly less than predictable is suddenly “experimental”. This has caused the classification to be repeated innumerably to the point where the genre classification may as well be “Well, it’s a bit wacky isn’t it?” As such, “experimental” is no longer a label that really tells you anything about what you’re about to experience.

To say that Sweden’s Death and Vanilla are an odd sort, would be a bit of an understatement. A wacky (drink!) fusion of modern synth-pop sensibilities and 60’s psychedelia form the backbone of their esoteric approach to songwriting.

Wackymentation (drink!) may be a rote term for many, but it’s clear that Death and Vanilla see it as a challenge, one they are more than capable of excelling at. On paper, this combination of musical styles seems contradictory and eyebrow-raising – it’s hard to imagine them being particularly complementary, and yet that’s what makes Death and Vanilla stand out with their latest opus, Are You A Dreamer?

On its face, it’s an incredibly fitting title as the album is pure escapism, submerging you in its mesh of soundscapes and textures, while the dreamy, sullen vocals take you by the hand and guide you on a journey that is at times luxuriously comforting, and at others devilishly haunting.

“Let’s Never Leave Here” blooms to life through its use of hypnotising flower power melodies and lullaby-esque vocals from Marteen Nilsson – carrying the listener into the clouds, alleviating them of their burdens and concerns. It’s the sonic form of a trip, a true psychedelic rabbit hole, the kind that Alice would be jealous of.

They’re not all more passive meanderings though, songs like “Eye Bath” are provocatively immediate, and “Nothing Is Real” has a mesmerising sparkle that cuts through the haze with fuller instrumentation that gives a feeling of production sharp enough to cut yourself on. The haze on this record is often suffocating; disorientating even. Whether this excites you or makes this experience impenetrable for you will factor heavily into whether what Death and Vanilla are crafting here is ultimately for you.

Anemoia is a nostalgia for a time that you never experienced. That’s the concept one reflects on when listening to Death and Vanilla’s latest opus. Influences from the past shape and re-shape our world thousands of times over and will continue to do so for all time. Like an elaborate game of Chinese Whispers played on a global scale through generations – Anemoia is present in all of our creative endeavours and even day to day political discourse.

When it comes to music, some bands, knock this feeling out of the park with such authenticity you’d be hard-pressed to recognise them as a modern offering. Other bands fail in their endeavours, opting for vapid emulation over quality innovation, The 1975 anyone?. Then there’s the middle ground, the wackymenters (are you drunk yet?). Taking influence from long gone genres and injecting it into modern musical sensibility. This is the category that Are You A Dreamer? falls into comfortably.

Many albums are a product of their time, very few are timeless. But it’s tracks like “Mercier” that make a strong case for that title. Blurring the swirling psychedelia of The Doors with dusky 90’s shoegaze vocals like those of Medicine‘s Beth Thompson. Death and Vanilla have created the perfect storm of nuanced influence to create something both unique and incredibly familiar. It’s that familiarity that lends trust to allow the record to envelop you.

Regardless of personal preference, you cannot fault Death and Vanilla for their vision. Are You A Dreamer? continues their voyage of sonic exploration albeit more succinctly than their previous efforts. Their penchant for hazy soundscapes makes the perfect soundtrack for summer nights, campfires, and communing with the devil’s lettuce. Bring your friends, close your eyes and let loose your imagination. Are you dreaming yet?