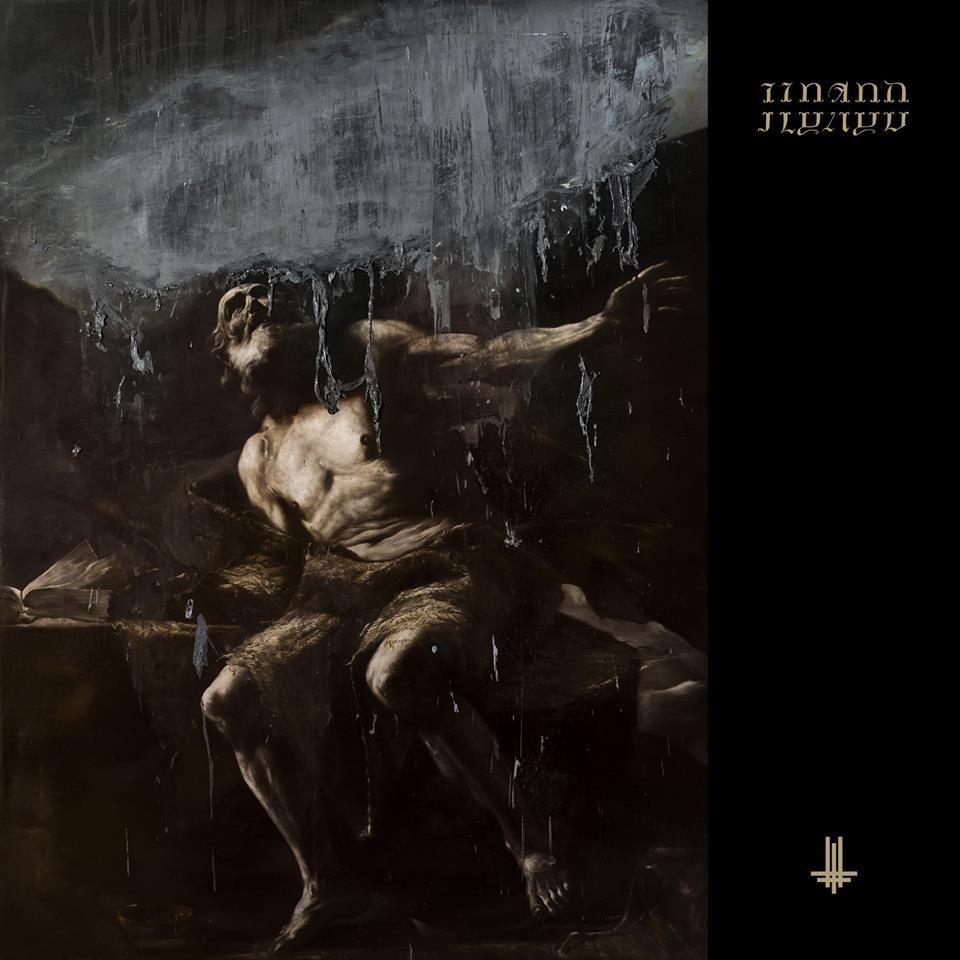 By Rodney FuchsAugust 2, 2018 No Comments

Holy §$%&! The Polish death metal giants are back!

As Nuclear Blast announced in a press release, Behemoth are returning with their eleventh opus. I Loved You At Your Darkest, which arrives on October 5, follows the release of 2015’s The Satanist. Having formed in 1991, they return to their black metal origins a bit with their new single; as Behemoth prove once again, they are the true masters of (slightly blackened) death metal.

“God=Dog” might sound like a strange title at first. The song, showcasing the psychedelic side of Behemoth, starts off pretty rock-oriented and dark. As soon as the blast beats smash in, though, the mayhem begins. Nergal’s growls sound nastier and more evil than ever before, befitting his appearance as a king in the accompanying music video. Similar to the ones for the singles off The Satanist, the video for “God=Dog” comes with a very commendable production: a large cast of actors in high quality costumes enacts a heavily anti-Christian story line. Some of the song’s riffs feel a bit like 2007’s The Apostasy, while the progression of the last two records is still present.

The song even features a very melodic and well-placed guitar solo. They use it as a short and effective device, not allowing it to overstay its welcome. The song’s highlight is the incorporation of a children’s choir at the very ending; it adds a very doomy feel to the song, which otherwise features a lot of black metal elements in its main riff. By the way, the above video  was done by Grupa 13, a common visual constant in the history of Behemoth.

‘It doesn’t get more blasphemous than this,‘ states Nergal, who also explains the album title to be a quote from a certain biblical figure: ‘It’s a verse from the Bible. It’s actually a quote from Jesus Christ himself. For Behemoth to use it as the basis of our record, it’s sacrilege to the extreme.‘

The album I Loved You At Your Darkest offers the following tracks:

The band produced the record by themselves. Daniel Bergstrand, known for his work with Meshuggah and In Flames, did the drum co-production, while Matt Hyde (Slayer, Children Of Bodom) mixed and Tom Baker (Nine Inch Nails, Marilyn Manson) mastered the album. Something special comes in the form of the 17-piece orchestra arranged by Jan Stoklosa. Pre-orders are already online!

Besides those shows, Behemoth announced a new tour for the fall/winter and early 2019. Supported by At The Gates and Wolves In The Throne Room, the band will hit stages throughout North America and Europe, all with the same package! Find the dates here. Also, make sure to follow Behemoth on: Facebook | Instagram