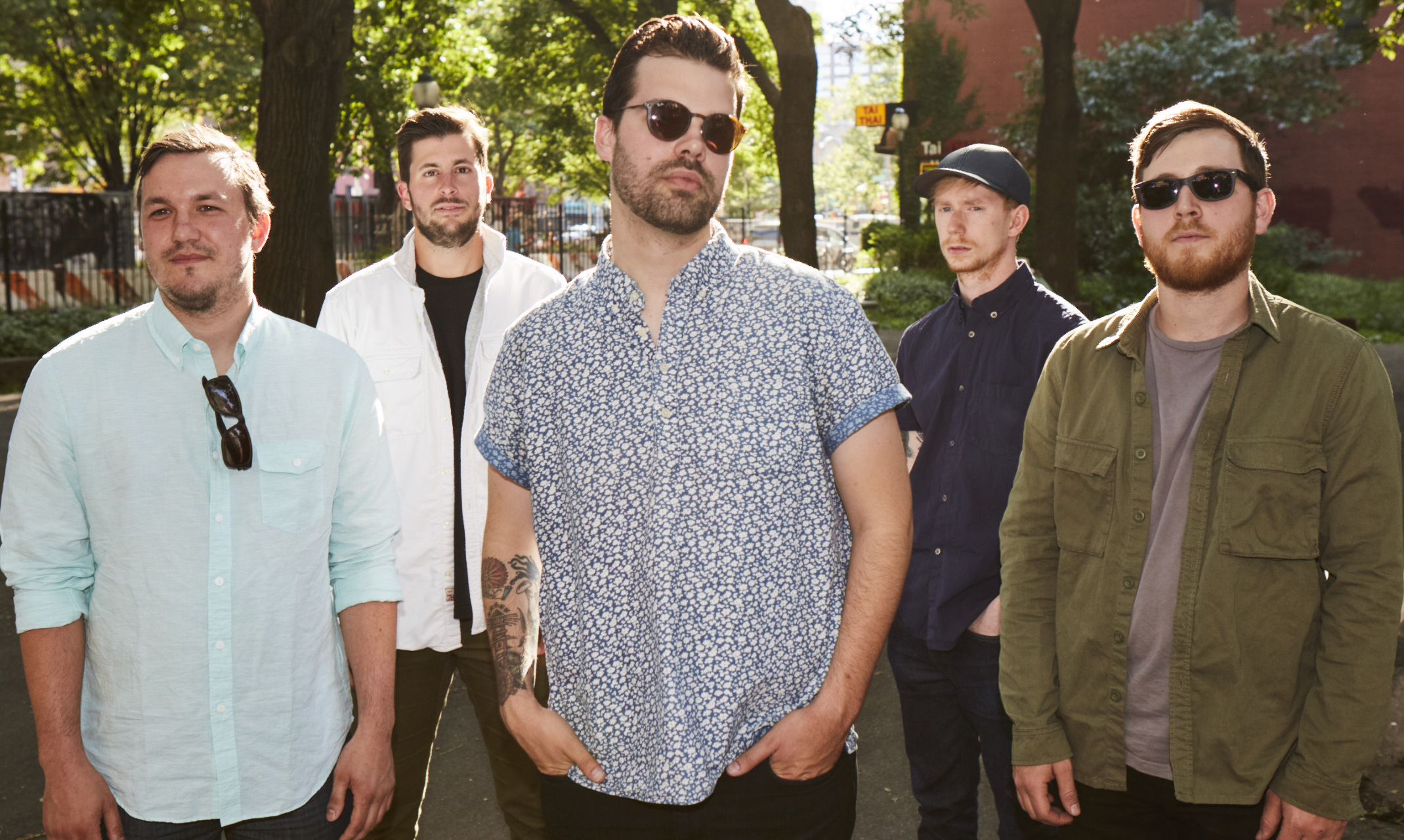 By Billie HeltonJanuary 15, 2019 No Comments

It is with a heavy heart that I say goodbye to Balance & Composure. The emo rock group has hinted at a farewell before, but they have announced that after a brief six show stint, they will call it quits for good. They considered calling it quits after their ten-year tour last January, but mutually decided they wanted to end on their terms, knowing it was the last time.

Their friends in Tigers Jaw and Touché Amoré will be joining them, as well as mewithoutYou for a show. Currently unannounced special guests will also be on for a couple shows. If you’re a fan and it’s within reason, this is your last opportunity ever to see Balance & Composure, and if you never have, it’s definitely worthwhile. If you are, like myself, completely out of range of these shows, join me in a moment of sadness.

The dates are as follows:

We’re gonna miss you, Balance & Composure. Here’s to the future. Be sure to follow the band on Facebook and Twitter for any more news surrounding the upcoming shows and their farewell.